The Most Populated SWTOR Servers 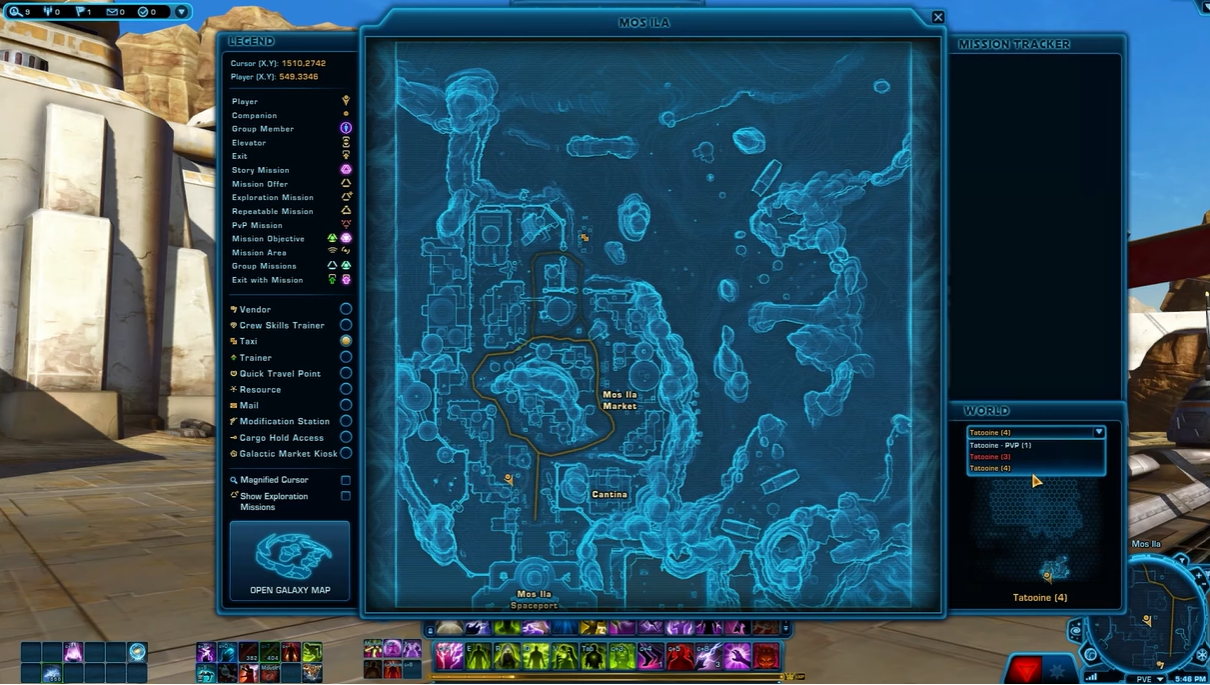 If you’re looking for the most populated server in Star Wars: The Old Republic (SWTOR), then you’ve come to the right place! As a multiplayer online role-playing game that takes place in the same universe as the Star Wars movies, it allows players to choose from various character classes and engage in epic battles.

Since its launch, SWTOR has seen a massive influx of players, and the servers are often full. As a result, players need to know which servers are the most populated in order to experience the best gameplay.

As avid players ourselves, we took the liberty to list the most populated SWTOR servers to help you out!

What is the Most Populated SWTOR Server? 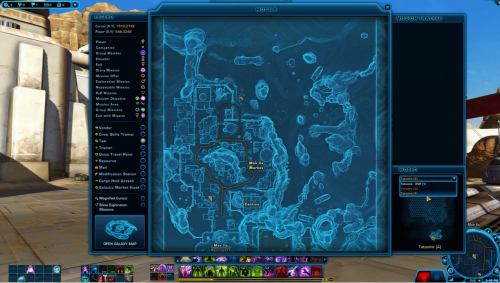 Does the Population of the Server Matter?

Yes, the population of the server [1] does matter. The more populated the server, the more likely you are to find a group of players to join in your adventures.

Additionally, more populated servers may have more active events, guilds, and other activities that can make your gaming experience more enjoyable.

If you’re looking for the most populated server in SWTOR, Canderous Ordo and The Harbinger are your best bets.

However, all of the servers listed above have a large number of players, so you can be sure to find a great experience no matter which one you choose.