Does it Matter What Server You Choose in Lost Ark? 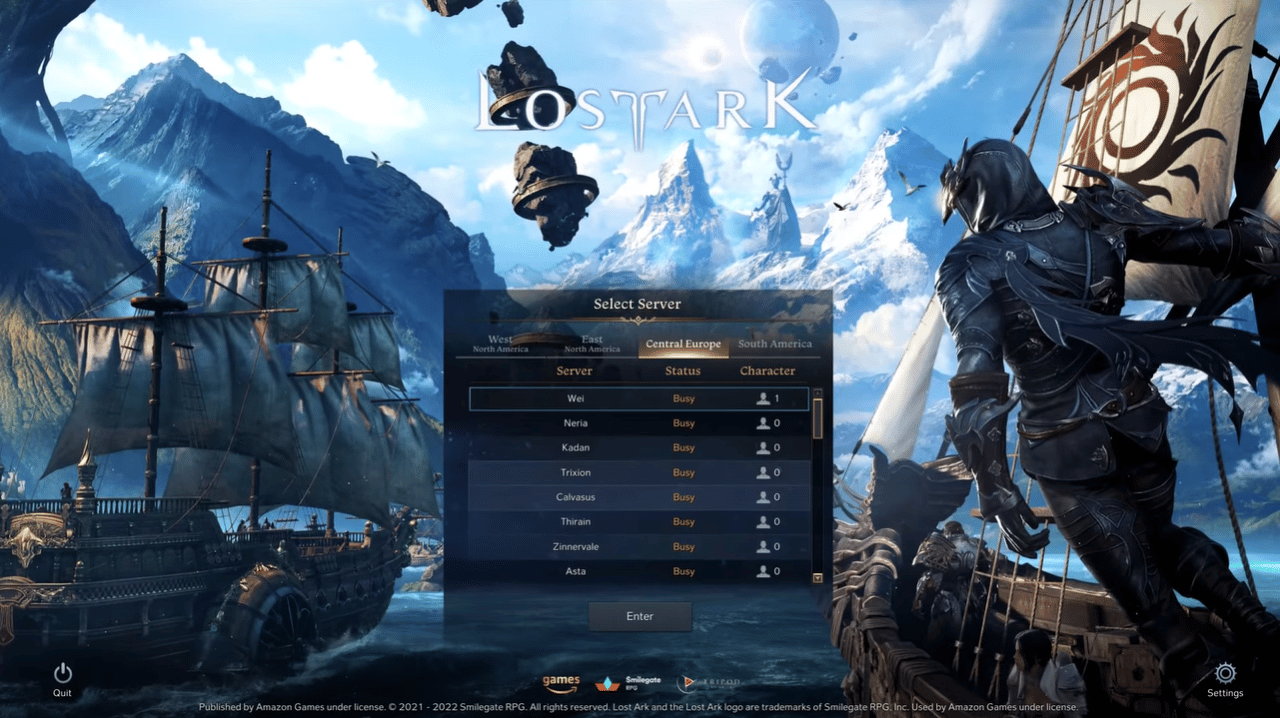 When you begin playing Lost Ark, you’ll surely notice a long list of servers from various regions. So, naturally, you’ll wonder whether or not your Lost Ark server matters, especially if you’re a novice player.

And to answer your question, yes, it really matters. But why is this so? Let us explain to you in detail the reason behind it. Let’s go!

Does Your Choice of Server and Region Matter in Lost Ark?

Yes, the region and the server that you choose to play on in Lost Ark matter as it will affect how you interact with other players. There are certain parts of the game that can’t be played cross-server. 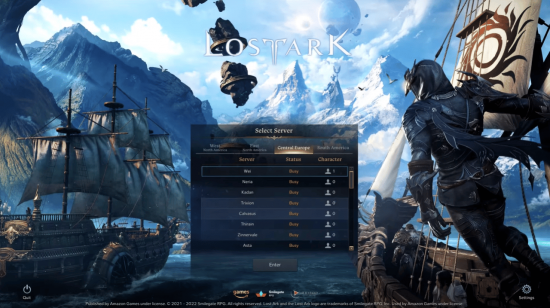 In fact, Lost Ark servers are divided into regions according to their geographical location. Also, there is a long list of servers for each region in Lost Ark. Because there are so many servers, you can check to see which Lost Ark server you were on if you forgot.

Can You Play on Other Servers in Lost Ark?

No, you cannot play or interact with other players from another region in Lost Ark because some servers in Lost Ark are locked.

If you have a group of friends that don’t live in the same geographical area, then we highly recommend playing in the region closest to you. This will allow you to have better ping and communication.

In Lost Ark, there are numerous servers to choose from within each region. You should be careful when deciding which server to join because some servers from specific regions have a character limit that prevents you from creating a new character on the Lost Ark server.

What Server Should You Pick?

There are specific and cross servers on Lost Ark. Cross-server means you can interact with other players as long as you’re both on matching servers. 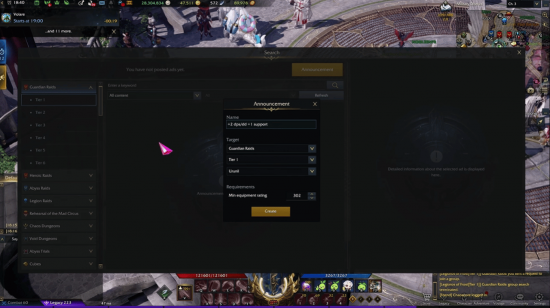 You can play the following activities in Lost Ark cross-servers:

Whereas server-specific means you can only interact with players on the same specific server. Below are the activities that can only be done on the same server:

Note: Remember that some quests can only be completed until the next server reset, so knowing the Lost Ark server reset times will be beneficial.

Yes, Lost Ark is region-locked as it is only available to some regions or countries. Amazon Games is unable to distribute Lost Ark in other countries due to the game’s developer, Smilegate, not giving the green light.

How do Lost Ark servers work?

Lost Ark servers work by tying up the characters and the roster level to the server that you’re playing on, so they can’t be transferred.

This means that they’ll remain locked in once you have made a choice. Your ranking in the competitive modes also benefits from having a higher roster level.

The server status of Lost Ark also occasionally goes down, either for routine maintenance or for other reasons. Servers for Lost Ark are down for 2 to 7 hours or so, depending on the severity of the issues and the game’s updates.

Sometimes, you may encounter the server authentication failed error on Lost Ark for various reasons, such as missing game files or local files, antivirus or firewall issues, internet speed, and many more.

So, does it matter what server you choose on Lost Ark? Definitely, yes! The server you choose will be your character’s world within the game. You can only interact and play with the other players on the same server except for the activities you can do cross-server.

So, if you wish to play with your friends, our team suggests choosing the server they’re on, or you might as well pick the same server while creating your characters.

Matthew Paxton
Mathew has nursed a love of video games since childhood. Now, as an adult, he enjoys playing challenging games as much as he enjoys relating with other gamers. Matthew created Hypernia to give gamers like himself accurate and reliable information about games, servers, communication protocols, and much more.
Lost Ark
Lost Ark East or West Server — Which to Choose?
October 15, 2022
When are Lost Ark Server Reset Times? (Weekly and Daily)
July 19, 2022
Fixed: Lost Ark “Server Authentication Failed” (10010)
July 12, 2022
Fixed: Lost Ark “Cannot Connect to the Server. Exiting the Game.” Error
July 8, 2022
Which are the Best Servers in Lost Ark to Play On? (2022)
July 6, 2022
Why are Lost Ark Servers Locked?
July 6, 2022
Can You Play Cross-Server With Friends in Lost Ark?
July 1, 2022
Why Can’t I Create a Character on a Lost Ark Server? + How to Fix
June 29, 2022
Lost Ark Server Transfer: Can I Move Characters Between Servers?
June 28, 2022
Lost Ark Server Status and Maintenance Schedule
June 23, 2022