Why are Lost Ark Servers Locked?

Lost Ark launching early this year concerned many players who bought Founder’s Pack with full and locked multiple servers. So, if you’re wondering what this hold-up is about, our team will give a quick breakdown of why some Lost Ark servers can’t be accessed.

Days earlier before its launch, early access for Lost Ark was available on February 8 for those residing in North America, Europe, and Latin America. Those who own one of the four Founder’s Pack will also be able to play the game.

According to Smilegate RPG, the early access period of Arkesia was very busy, with many heroes exploring the region. This resulted in various issues, such as poor queue times. 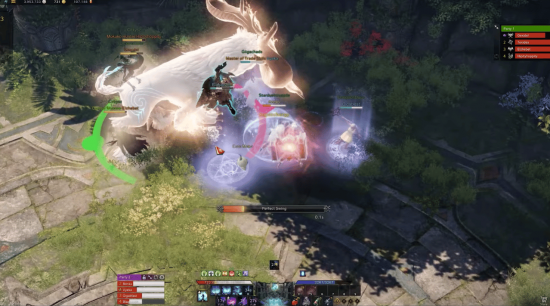 Due to the problems that players have experienced with the queues, developers from Smilegate RPG [1] have taken multiple steps to improve the experience in the foreseeable future for those who have been affected.

Due to the huge influx of player count that has reached the queue times, a new character creation policy has been implemented. This limits the characters that new players can create.

Although this won’t affect players who have already created a character on one of the popular servers, it is being implemented to prevent queues from growing even further. The goal of this policy is to help prevent players to create additional characters without limits.

When Will Servers Unlock in Lost Ark?

Although Lost Ark developers have not given a specific timeline regarding when will they unlock, it’s expected that they’ll be releasing more soon. 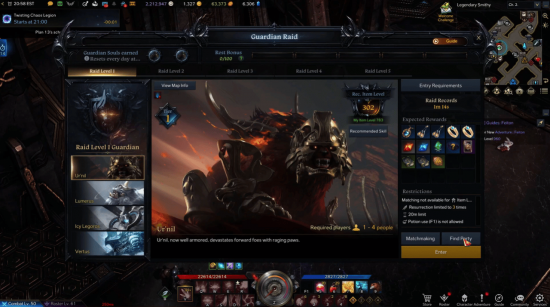 The Western audience has been waiting for this game, and while it’s disappointing that some servers are still not being released, it’s also clear that the team is working on improving the experience of playing these games.

No, Lost Ark servers are not locked forever. This won’t be possible especially with the most popular servers. They may lock it for a couple of weeks, so you just need to wait for the next post or update.

Lost Ark servers are locked because it is not possible to transfer the game to another server. To avoid server lock issues, you should only play with friends on the same server. Further, our team will keep you informed of the latest server lock updates in Lost Ark.