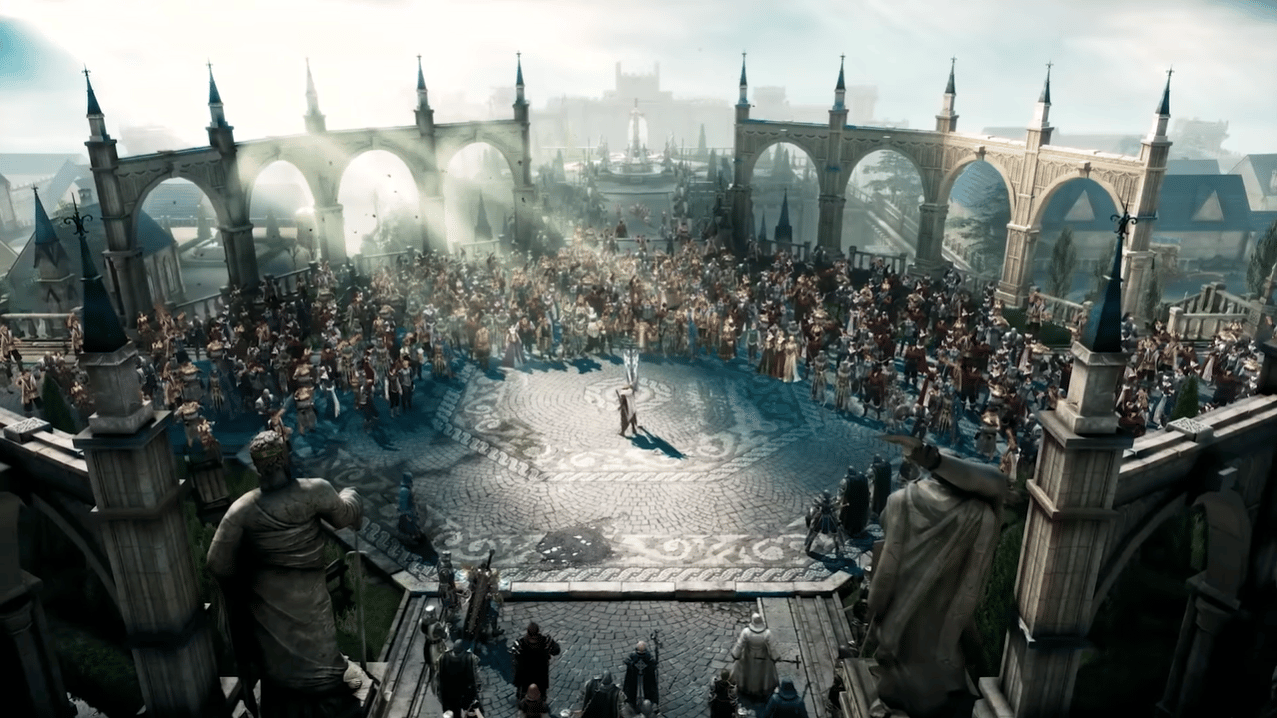 Lost Ark is an online role-playing game co-developed by Tripod Studio and Smilegate. It is set in a fantasy world that allows players to explore and battle.

Since the game’s release in South Korea in 2019 it has since seen a number of other versions released in other countries. As with any online game, players need to connect to one of the Lost Ark servers in order to play. So, here are the list of the working servers today!

Here’s a list of all Lost Ark servers you can choose and join. 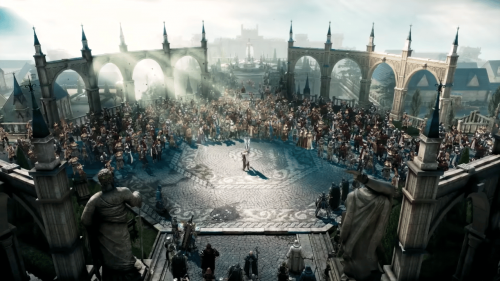 Lost Ark is an expansive online game with a variety of servers [1] around the world. If you want to play the game, make sure to choose a server that is close to your location.

That way, you can enjoy the game with minimal latency and enjoy the best possible gaming experience!

Matthew Paxton
Mathew has nursed a love of video games since childhood. Now, as an adult, he enjoys playing challenging games as much as he enjoys relating with other gamers. Matthew created Hypernia to give gamers like himself accurate and reliable information about games, servers, communication protocols, and much more.
Lost Ark
What Lost Ark Servers are Streamers on?
January 17, 2023
Lost Ark Kharmine Server — Your Quick Guide
January 10, 2023
Lost Ark RP Server — Your Quick Guide
January 4, 2023
Can You Still Get the Arkesia Paper Hat Chest on Lost Ark?
December 29, 2022
Why are all Lost Ark Server Full?
December 21, 2022
How to Complete She Drifts Sea Gifts on Lost Ark
December 14, 2022
Lost Ark LoLA Starter Item Set: How to Unlock
November 15, 2022
Lost Ark East or West Server — Which to Choose?
October 15, 2022
When are Lost Ark Server Reset Times? (Weekly and Daily)
July 19, 2022
Fixed: Lost Ark “Server Authentication Failed” (10010)
July 12, 2022