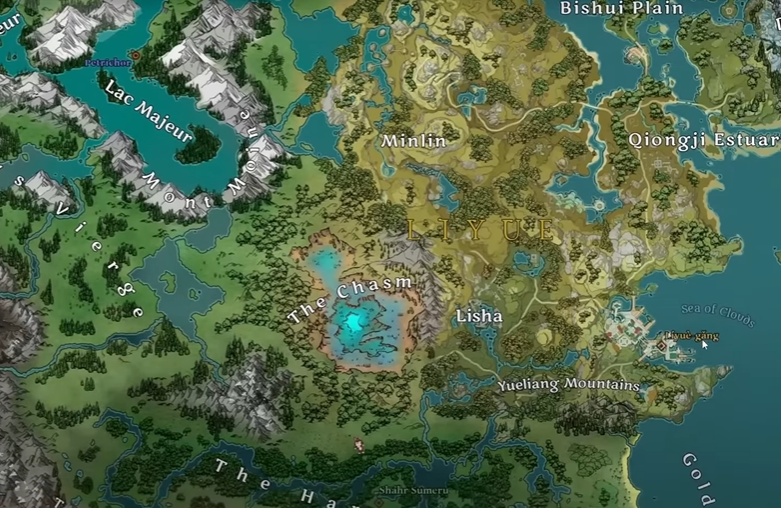 If you’re a fan of Genshin Impact, then you’re probably curious about how big the game’s map is. To tack this in detail, we’ll take a look at the size of Genshin Impact’s map and compare it to other popular video games.

Whether you’re planning your next expedition or just want to know how much ground there is to explore, read on!

What is the Size of Genshin Impact's Map?

The open world of Genshin Impact has three countries and one sub-area as of version 2.2. Teyvat’s three major nations are represented by Monstadt, Liyue, and Inazuma.

The only sub-area at the moment is Dragonspine Mountain, and Liyue’s Chasm is supposed to be the next. A vast world to explore, each region has its own geography, villages, enemies, and loot. But how huge, according to actual measurements, is the entire map of Genshin Impact? 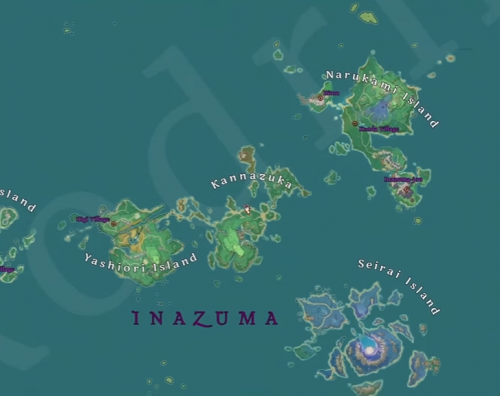 If you consider the empty seas of water, the inclusion of Inazuma tripled the area of the map in Genshin Impact. Genshin Impact’s map now measures 31 square miles (81 square kilometers) based on that extremely approximate estimate.

The mainland would approximately double to 54 square miles if the empty water separating Inazuma and the mainland were removed.

Even if it is dotted with enemies and treasure, the archipelago nation is still largely made up of water. New players may find the enormous map overwhelming, but seasoned Genshin Impact gamers already know some of the locations like the backs of their hands.

The Legend of Zelda: Breath of the Wild offers the most obvious comparison among other open-world games. 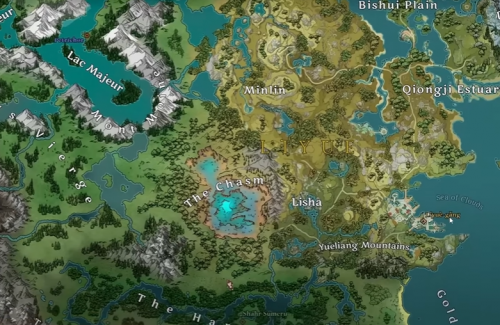 The approximate size of such a map is 65 square miles, or a little less than 168 kilometers. It’s still considerably smaller than Breath of the Wild, even with Genshin Impact’s barren sea [1]. But Genshin Impact’s creators intend to make the game’s world extremely large.