How to Make a Rogue Build on Divinity: Original Sin 2 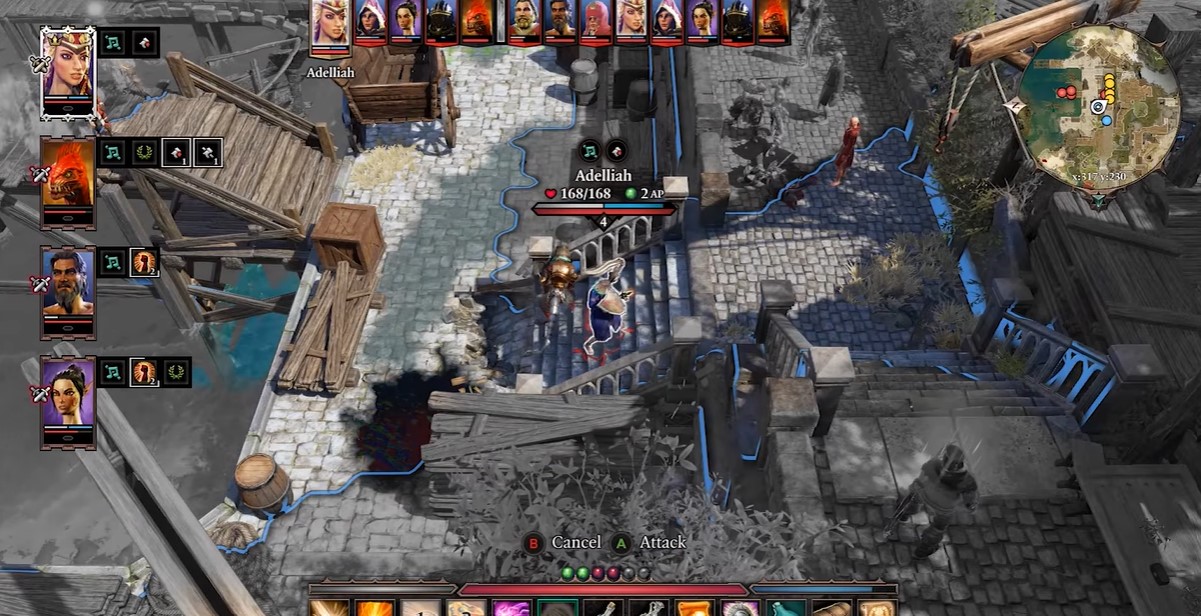 Have you been trying to make a rogue build in Divinity: Original Sin 2, but haven’t been quite sure how to go about it? Well, don’t worry – we’re here to help.

In this guide, we’ll share everything you need to know in order to create a powerful and successful rogue character. So grab your swords and daggers, and let’s get started!

How to Make a Rogue Build

A Rogue, like any other RPG, provides a great deal of freedom to experiment with Original Sin 2’s core mechanics. Furthermore, the right build can end combat encounters before they even start.

Think of Glass Cannon and Executioner

Players who want to experiment with creating more powerful Rogues should think about the right Talents for their Rogue. However, players may want to take advantage of the sheer variety of Glass Cannon and Executioner right away.

Executioner can be relied on by rogues who are confident in their assassination abilities. This Talent grants them 2AP after a killing blow, but it only works once per turn. 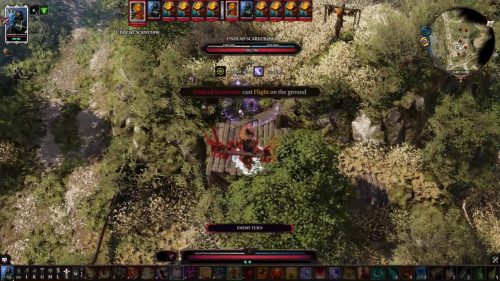 This may still be enough to grant them additional AP for movement or another Skill. Similarly, Glass Cannon grants Rogues maximum AP per turn at the expense of Armour no longer protecting them from statuses.

This is a high-risk decision because Rogues’ statuses can make them extremely vulnerable to debuffs. Rogues who can navigate the battlefield quickly enough, on the other hand, can use their AP to strike quickly, retreat quickly, and return to the battle before their opponents can even land debuffs on them.

Aside from the Scoundrel School, a Rogue-type can take advantage of other Schools’ offerings to diversify their battlefield options.

For example, Necromancer fits a Rogue’s profile perfectly because each point here grants lifesteal whenever the Rogue deals damage to Vitality. Some of its Skills have inherent lifesteal qualities, making them ideal for building a Rogue’s sustain.

Similarly, Polymorph is a great investment because each point here grants a free Attribute Point – ideal for maxing out Finesse and other important Attributes. Furthermore, its Skills can provide useful debuffs and damage options. 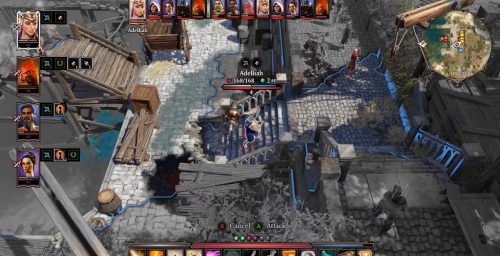 Capitalize on Damage Over Time

Excellent assassins eliminate their targets before they realize they’re dead. The Scoundrel School has provided Rogues with a plethora of damage-over-time abilities that they can use to debilitate opponents and knock them out before they can retaliate. In theory, this would allow the Rogue to DOT one enemy after another and simply kill the survivors.

Rupture Tendons (Scoundrel 2), for example, not only damages a target but also punish them with DOT whenever they move.

Meanwhile, Terrifying Cruelty (Scoundrel 3) activates Bleeding (DOT) and one-turn Terrified (stun). Finally, Corrupted Blade (Scoundrel 2) costs 3AP to use but can kill enemies in two turns. It applies Decaying and Diseased to targets, causing opponents to suffer not only reduced Vitality but also damage over time.

In most MMOs, Rogues end up maxing DPS to eliminate enemies as quickly as possible. However, Original Sin 2 gives Rogues more freedom on the battlefield to maximize their tactical potential, making them just as effective as spellcasters. 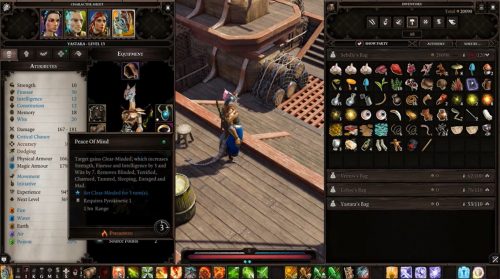 Their debuffs are Atrophy, Sleeping, and Silence across three Skills. Despite their limited number, they can cause havoc for powerful bosses and enemies in general.

Chloroform (Scoundrel 1), for example, applies Sleeping to a target, giving the party a full turn’s worth of movement for a setup or a devastating attack. Similarly, Gag Order (Scoundrel 2) not only destroys Magic Armour but also sets Silenced, preventing casting Skills from being used.

Finally, Sleeping Arms (Scoundrel 2) activates Atrophy, which not only grants Silenced but also disables all attacks.

In Original Sin 2, all players Sneak by “camouflaging” [1] their surroundings, limiting their movement but allowing them to perform Backstabs.

Remember that as long as enemies do not detect Sneaking or Invisibility, a Rogue can stay out of a fight, which is ideal for determining the best position to strike and enter combat. 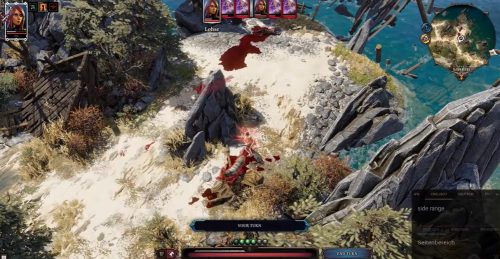 In addition to Sneaking, Rogues can use Invisibility to punish their opponents. Most Scoundrel Skills can be used by rogues with Invisibility (via Chameleon Cloak, for example) without breaking the stance.

Furthermore, Cloak and Dagger (Scoundrel 2) is a 1AP teleport that does not break Invisibility or Sneaking, making it ideal for avoiding powerful bosses.