How to Get the Contamination Armor on Divinity: Original Sin 2 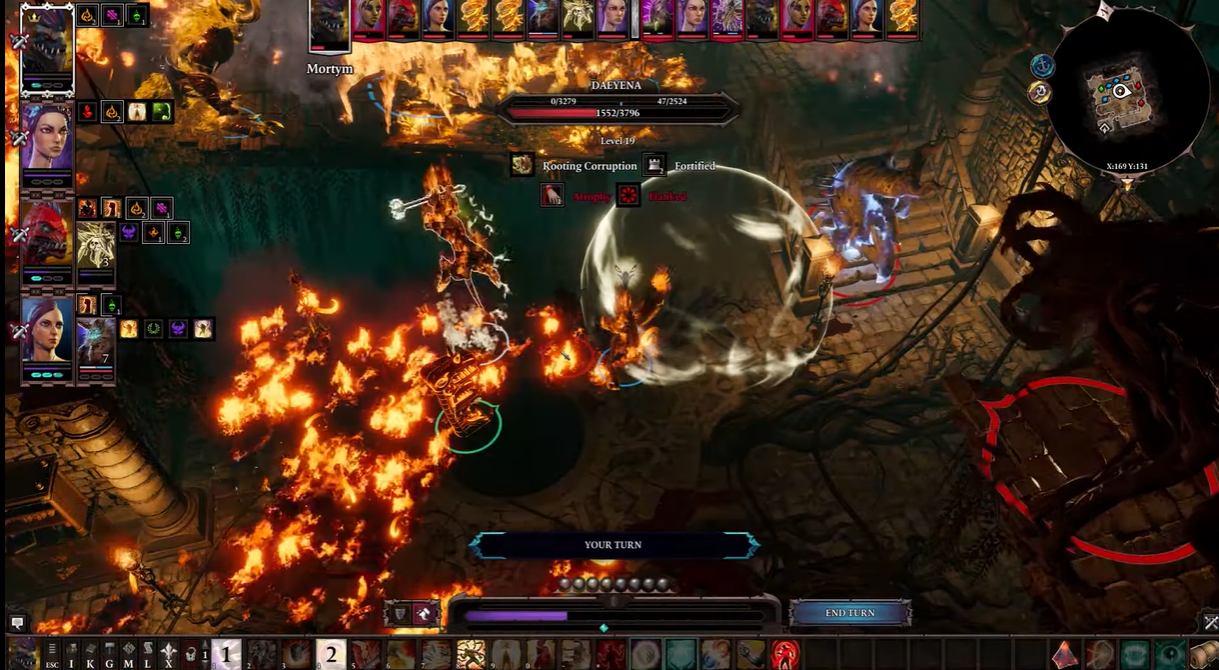 Have you been playing Divinity: Original Sin 2 and wondering how to get the Contamination Armor? Look no further. Here, our seasoned gamers will share all the steps and tips you need to know to get this armor in the game. Continue reading to learn more!

How to Get the Contamination Armor

Make sure to carefully read the notes found during the quest “Seed of Power,” as this is where the first hint on this treasure hunt can be found after meeting the elf Daeyena. 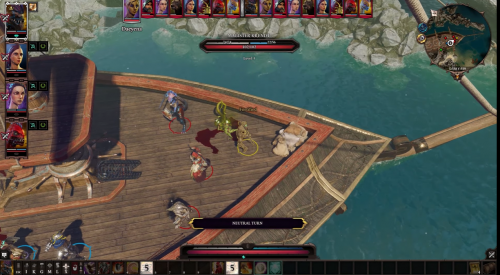 Find the Boots and Greaves on a Shipwreck

First, head to Fort Joy along the coast to begin the Seed of Power quest. On the beach, there will be a shipwreck where magisters and an elf named Daeyena will be fighting.

Regardless of one’s actions, the elf Daeyena is the owner of the Boots and Greaves of Contamination, so interacting with them will make it easier to obtain the armor.

Assist Daeyena in defeating the magisters, and then have an elf party member eat part of one of the magisters to learn the Trigger Spores skill, which will be useful for the rest of the quest. The player and Daeyena will part ways here, and she will keep the Boots and Greaves of Contamination for the time being.

Later in the quest, players can rejoin Daeyena along the Reaper’s Coast, where she will demonstrate how to make Contamination Armor by using Trigger Spores on another enemy magister to kill them and create the Gauntlets of Contamination.

The player can fight Daeyena here and take the three pieces of Contamination Armor from her before moving on to the next pieces. 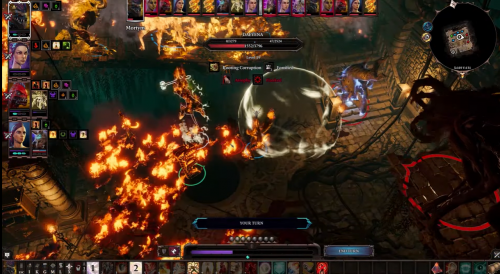 Head to the Blackpits to Find the Cuirass

A magister with the Cuirass of Contamination will be stationed on a hill overlooking the Blackpits. Players can potentially steal it from them if they do not want to engage in combat, but combat is also an option because players can loot the Cuirass from the magister’s corpse after they have been slain.

Go to Arx and Enter Reimond's Basement for the Helm

There will be a sneaky trapdoor hidden among the bushes near Reimond’s residence that the player can enter to discover a research laboratory.

There will be enemies ready to brawl within, but once defeated, the player can loot the Helm of Contamination from them to complete the set.