What is the Best Space Engineers Server Hosting? (2022) 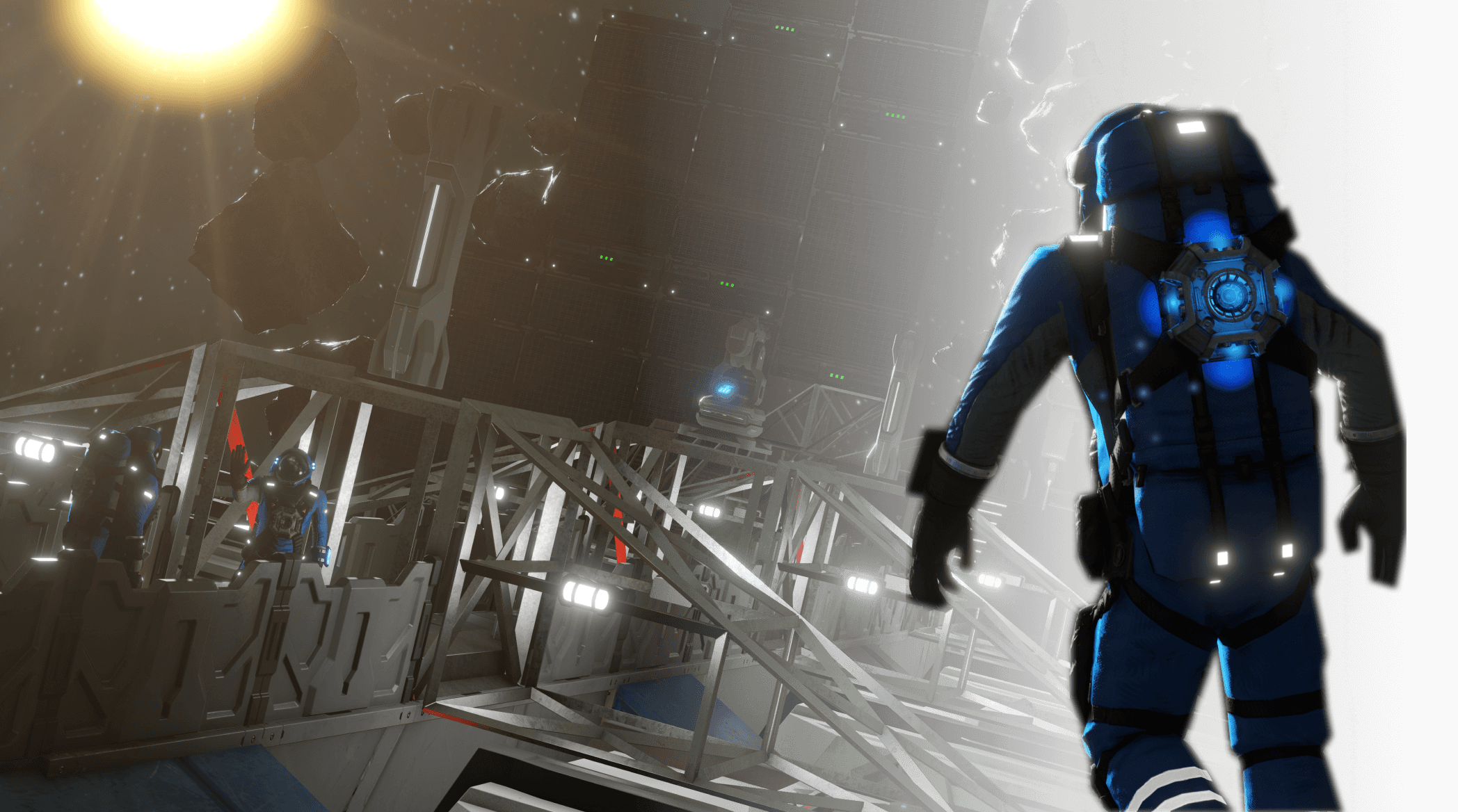 Space Engineers is an exciting sandbox game. The problem is, you need dedicated servers to enjoy your experience. Unfortunately, many of them either lag, don’t process mods well, or just cripple your gameplay. To save you time and money, our team has tested several servers and eventually rounded up top-performing hosting providers for hardcore gamers. 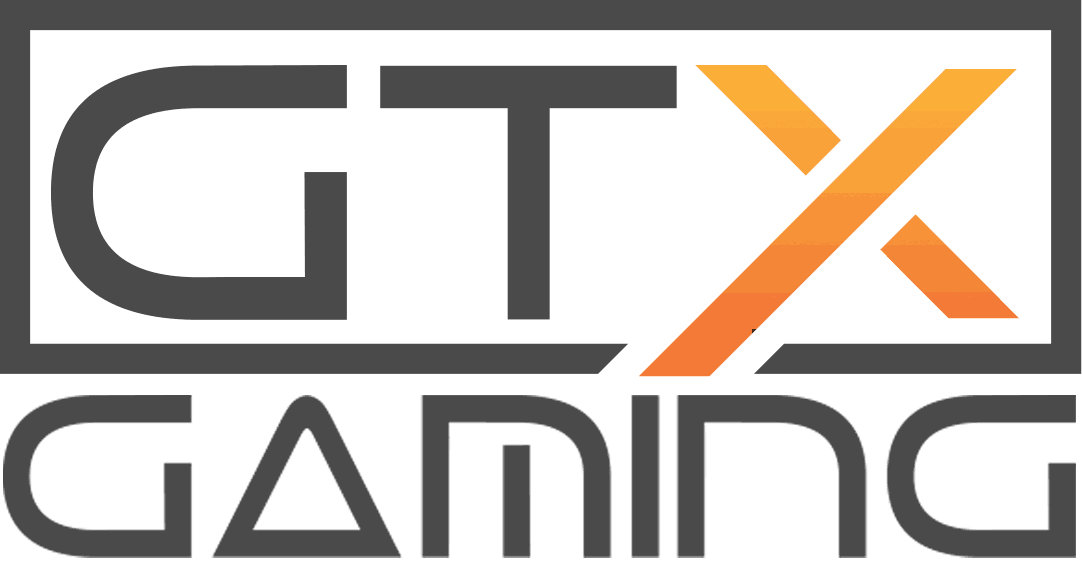 While testing servers, we looked for a combination of stability and functionality, and we found it in GTX Gaming’s service. The host has been around since 2007 and has data centers all over the world, from Sydney and Australia to Singapore. The broad coverage translates to less ping and more speed.

GTX Gaming servers support mods, torches, and DLC. The company also offers technical support features like automatic server backups, automatic mods updates, and debranding. It costs a little more than many other server hosts, but our experts say it’s worth it.

Our team was drawn to this server because it offered a 48-hour free trial period. But we were hooked on its incredible performance and customer support. PingPerfect Server Hosting has the second-largest data center coverage of any Space Engineers server. It supports everything you need for an enjoyable gaming session, from DLC to game switching.

PingPerfect isn’t cheap, but we really didn’t expect one of the best Space Engineers server hosting to be. Some of its additional features include free server migration, 24/7 customer support, and automatic backups and updates.

Host Havoc is a maverick at hosting games, so our team was curious about how well they handled Space Engineers. Specifically, we tested the customer service’s response time and migration service. The whole process was flawlessly executed in record time, making Host Havoc the most customer-centric server we’ve come across.

Next, we tested the security protocols. We found that Host Havoc holds its own against DDoS attacks [1] very effectively. And because they provide automatic backups and updates, gameplay proceeds smoothly.

Here are some of the criteria our team used when reviewing servers. These test every aspect of your gameplay; any service that ticks all these boxes is a winner in our book.

With some servers, your setup is as simple as paying and clicking away at your desired options. That’s the kind of server you want. Generally, great hosting servers will also offer support if you need help setting up your server.

This is a no brainer because there’s nothing more frustrating than a lagging game. You want a server host with multiple data centers because that means less ping. It’s also helpful to get a server with a large player limit because the closer you get to the limit, the slower your gameplay.

Some servers like the best Rust server hosting simplify your experience by integrating your game features into their control panels. From there, you can change every possible setting in the game with drop-down and tick-to-enable menus.

If you’re like most Space Engineers’ fans, you want the ability to play your game at any time. Therefore, it’s only fair to expect 24/7 customer support — anything less would disrupt your experience. Luckily, like reliable server hosting for Minecraft, Space Engineers hosting companies provide consistent support as well.

Great hosting comes in a range of prices, from practically free to unaffordable. Your best bet is a balanced provider — one that offers excellent value at a fair price.

There are many affordable server hosting available today, read the top-rated server hosting for Conan Exiles to give you wide selections of midrange serve hosting.  Next!

Mods make the Space Engineers gameplay more enjoyable. They are readily available and easy to add. The problem is that mods can cause issues like lagging. Some servers can handle mods better than others, thanks to automatic updates and mod managers. 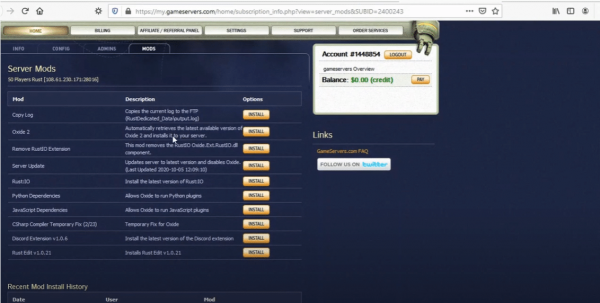 Next to performance, we’d say customer support is the most essential thing in any server. When you run into a problem, your first instinct is to reach out to a person, not an automated response. You also want support to understand your situation and resolve it as quickly as possible. Any provider who doesn’t meet this standard isn’t worth your consideration.

When looking for server offering impressive support, you can also consider the best Ark server hosting in your choices.

Does Space Engineers have a dedicated server?

Yes, Space Engineers has a dedicated server. All players get them for free with their Space Engineers account. You can host the server yourself, or rent from several hosting providers.

Will Space Engineers on Xbox have servers?

Space Engineers on Xbox doesn’t have servers. You’ll have to purchase a dedicated server for your gameplay. Once you do, you’ll enjoy better FPS and scripting.

How do I add mods to my dedicated Space Engineers server?

You can add mods to your dedicated Space Engineers server by navigating to steam workshop and selecting the mods you want to install. Some servers also automatically upgrade your mods when recent versions become available.

(If looking for servers with several mods, here our some of the best Arma 3 server hosting you can try)

All three hosting providers are contenders, but GTX Gaming takes the prize by a narrow margin as the best Space Engineers server hosting provider. It meets all our requirements, from helpful and available customer support to great value for money. GTX Gaming also has top-notch performance, offering a consistently pleasurable gaming experience.

Our team is particularly fond of the service because they are official servers of the game’s developers. It’s easy to see why GTX Gaming offers such a smooth experience; they’ve had tons of practice.

There are other servers hosting to consider for multiplayer games,  for FiveM, here are the best FiveM server hosting to include in your list. Read next!

Matthew Paxton
Mathew has nursed a love of video games since childhood. Now, as an adult, he enjoys playing challenging games as much as he enjoys relating with other gamers. Matthew created Hypernia to give gamers like himself accurate and reliable information about games, servers, communication protocols, and much more.
Space Engineers