How Old is Aether of Genshin Impact? 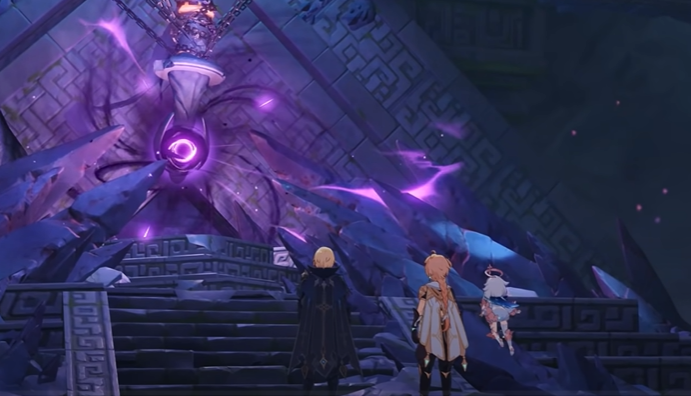 Genshin Impact is a game full of wonder and mystery. One of the things that players have been most curious about is the age of one of the game’s characters, Aether.

If you’re one of them, we will take a look at the evidence to try and determine exactly how old Aether is in Genshin Impact.

How Old is Aether in Genshin Impact?

Aether is a cast member in Genshin Impact without having a set age, whether as a playable character (the Traveler) or an NPC.

There are hints that allow players to make educated guesses about Aether’s true age, much like with other characters in the game’s remarkable cast.

Although he seems young, he is really one of the game’s oldest characters. 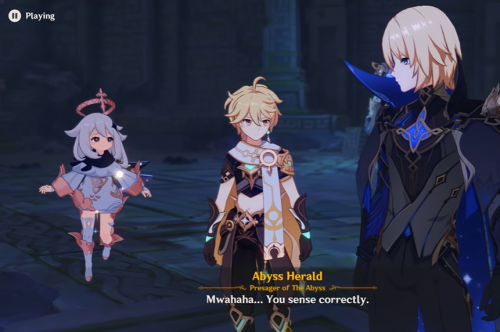 At the beginning of Genshin Impact, players are given the option of a male or female protagonist. The character gender left unchosen will be their twin sibling [1].

The twin brother of those who selects a female character is Aether. The current events of Genshin Impact were set into action when the two siblings were traveling throughout the cosmos when they were stopped and abducted by an Unknown God.

Although Aether has a youthful appearance, which fans speculate is approximately within the 15 to 17-year age range, he and his sister have been alive for far, far longer.

They were both present when Khaenri’ah was destroyed, also known as the Cataclysm, 500 years before the major events of Genshin Impact.

Even though one of the Travelers was put into a deep sleep during this period, their sibling was able to escape the jail, and even though they both awoke at different times, they both still seem young. One of several Genshin Impact characters whose actual age differs from how young they appear is this pair of twins. 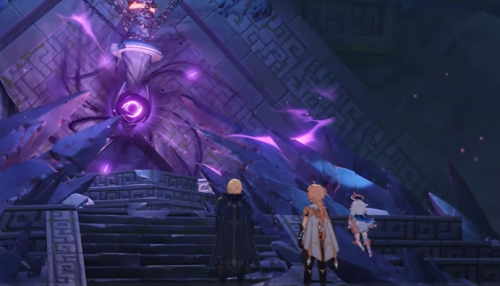 It is unknown exactly how long the Traveler siblings were living before they were taken prisoner by the Unknown God. Aether could potentially be even older depending on how long he and his sister were traveling through the universe before they encountered the Unknown God.

With what Genshin Impact fans know so far of its ever-expanding story, Aether is at the very least over 500 years old.