How Much Data Does Genshin Impact Use?

Genshin Impact has been a huge hit since its release, with gamers all over the world addicted to its visually stunning open-world and addictive gameplay.

But how much data does this game use? Our tech team will explain what you need to know.

How Much Internet Data Does Genshin Impact Use?

If the player completes both co-op and story quests, Genshin Impact uses about 20 to 30 MB of data per hour on average. Additionally, story quests use fewer data than co-op does.

As a result, we can estimate that Genshin Impact uses about 27 MB of data every hour. The amount of internet data required in a week if Genshin Impact is played for an hour each day is about 189 MB.

Similarly to this, if someone played the game for an hour a day for a month, they would use about 810 MB of internet data. In addition, when playing co-op for an hour straight, the game uses about 50 to 60 MB of data.

From what is discussed, we may also conclude that Genshin’s story quests require around 15 to 25 MB of data per hour, whereas co-op uses roughly 50 to 60 MB.

It is usually recommended to play on your local server because it enhances the gaming experience. Genshin Impact’s data use is also influenced by other factors, like the game’s voice packs and graphic quality. 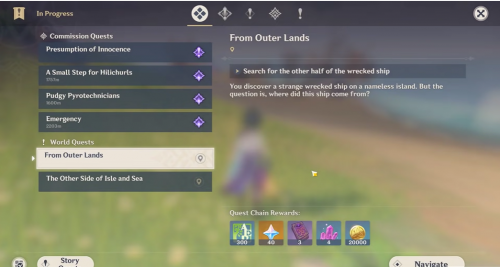 There is a primary story mode and a multiplayer mode in Genshin Impact. There is no way you can play Genshin Impact offline because both game types demand a steady online connection.

If you have an unlimited data plan, you can play the game without worrying about how many bytes you use. Even if you have a metered connection [1] or a restricted data plan, the game won’t get in the way of your regular online activities.