Which of the Following Streamers Called Shroud “The Best Shooter in PUBG”? 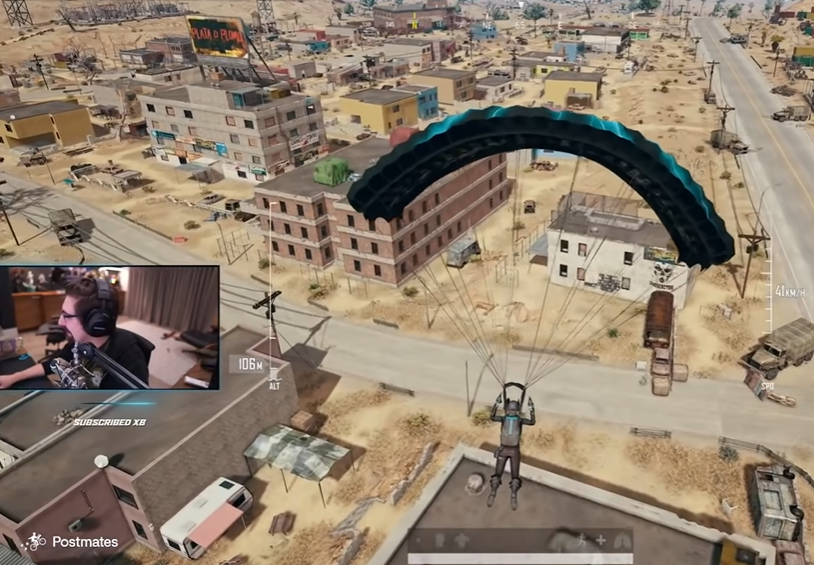 Michael Grzesiek, better known as “Shroud”, is well-known in the streaming community. He began as a professional Counter-Strike player with modest ambitions, hoping to build a name for himself in the game.

In 2016, he assisted Cloud9 in winning the ESL Pro League Season 4 championship. Then, at ESL One Cologne 2017, he nearly did it once again. 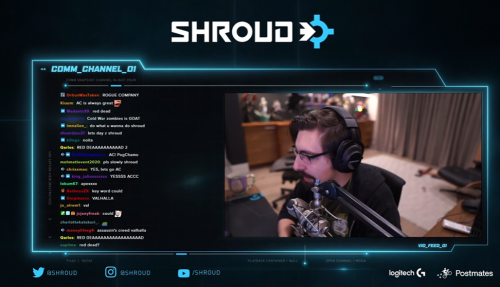 However, Counter-Strike wasn’t his ultimate fate. He chose to quit professional CS:GO in 2018 to try his hand at being a full-time streamer after developing a cult following on Twitch [1] thanks to his incredible aim in first-person shooters.

Today, Shroud has more than 10 million followers on the platform, and more than 500 million people have watched his streams, providing him with endless hours of entertainment.

The nicest part is that he still has it. He still possesses crazily accurate aim, earning him the nickname “The Human Aimbot.”

Who Called Shroud the Best Shooter in PUBG?

Ninja is a well-known Twitch streamer who is also a somewhat skilled gamer. He’s collaborated with famous people like Drake and NFL wide receiver JuJu Smith-Schuster in addition to playing games with some of the greatest stars on Twitch.

A compliment from Ninja to another player is significant because he can tell who has what it takes to excel in a shooting game. His opinions on Shroud stand out because of this. 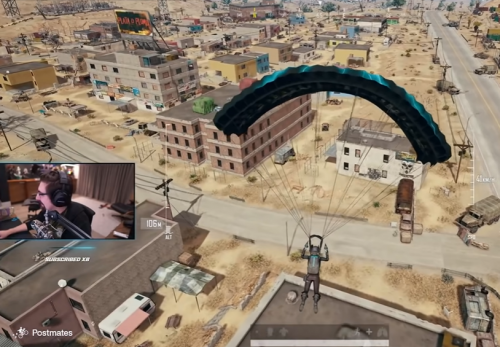 Ninja watched Shroud play PUBG on one of his streams and expressed shock at several of Shroud’s kills. “I’d arguably say that he’s one of the best players in this game, shot-wise,” Ninja said at one point.

Matthew Paxton
Mathew has nursed a love of video games since childhood. Now, as an adult, he enjoys playing challenging games as much as he enjoys relating with other gamers. Matthew created Hypernia to give gamers like himself accurate and reliable information about games, servers, communication protocols, and much more.
PUBG
How to Skip the PUBG Tutorial
November 7, 2022