How Tall are Among Us Characters? 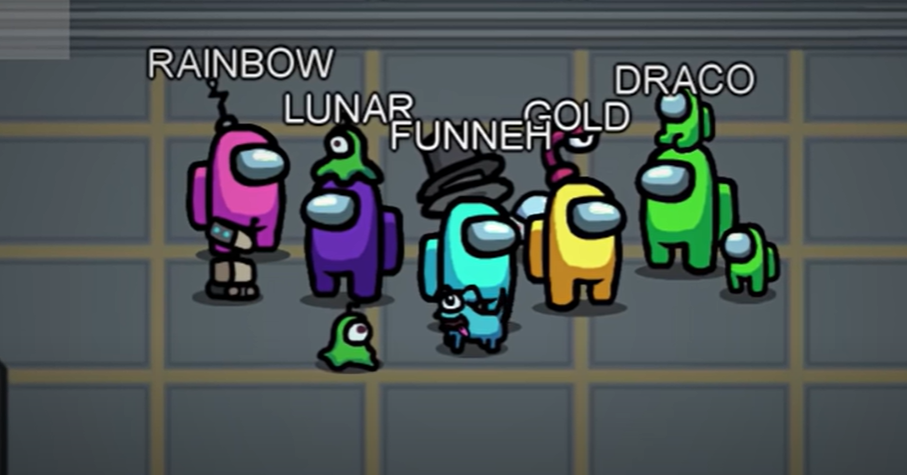 The game Among Us has been taking the world by storm. One of the many things that make this game so interesting is the characters.

They are very cute and colorful, but one question that many players ask is how tall are they? Let’s take a look at some evidence and see if we can figure it out.

How Tall Are the Characters in the Game Among Us?

In Among Us, the characters are in-game creatures that the player use to control.

Players can move the characters around in a two-dimensional [1] field of play, and they can interact with the environment in many ways, as they complete tasks or stop sabotages.

Characters can also talk to each other and kill each other or report a body. A player can change some things about their character, like the name, the color, and the way they look. Hats, skins, visor cosmetics, and pets are all types of cosmetics. 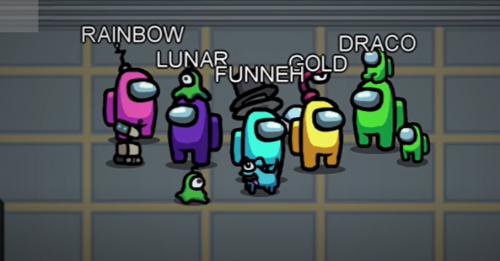 Submit Scan says that characters weigh 92 pounds and stand 3’6″ tall. Fortegreen, who weighs 132 pounds, is the only one who isn’t like this.

The living characters are shown as short, human-like beings who wear a spacesuit. They don’t have arms and their legs are short, and their spacesuits don’t show what’s under them.

On the other hand, the user interface for Reactor Meltdown shows a hand with five fingers being scanned. On the back of the suit, there is also a small pack.

If a player loses because of how the game works, they will become a ghost. Ghosts look the same as living people, but they have a ghost tail instead of legs and are see-through. The skin they have chosen won’t be shown below the character. 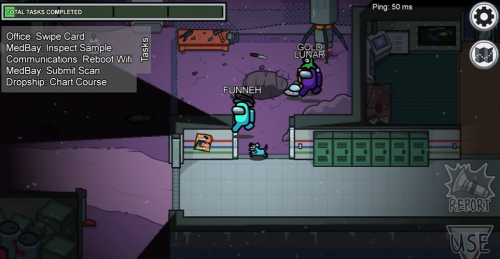 If the player is a Crewmate, the names of all characters will be written in white above their heads. If the player chooses to be an impostor, all impostor names, including their own, will be colored red.

If an Impostor kills a Crewmate, the latter’s bottom half of the body will appear lying down with a single bone sticking out.

Matthew Paxton
Mathew has nursed a love of video games since childhood. Now, as an adult, he enjoys playing challenging games as much as he enjoys relating with other gamers. Matthew created Hypernia to give gamers like himself accurate and reliable information about games, servers, communication protocols, and much more.
Among Us
How to Create an Account in Among Us
November 6, 2022
How to Change Your Name in Among Us
November 6, 2022
What Are Beans for in Among Us?
November 1, 2022