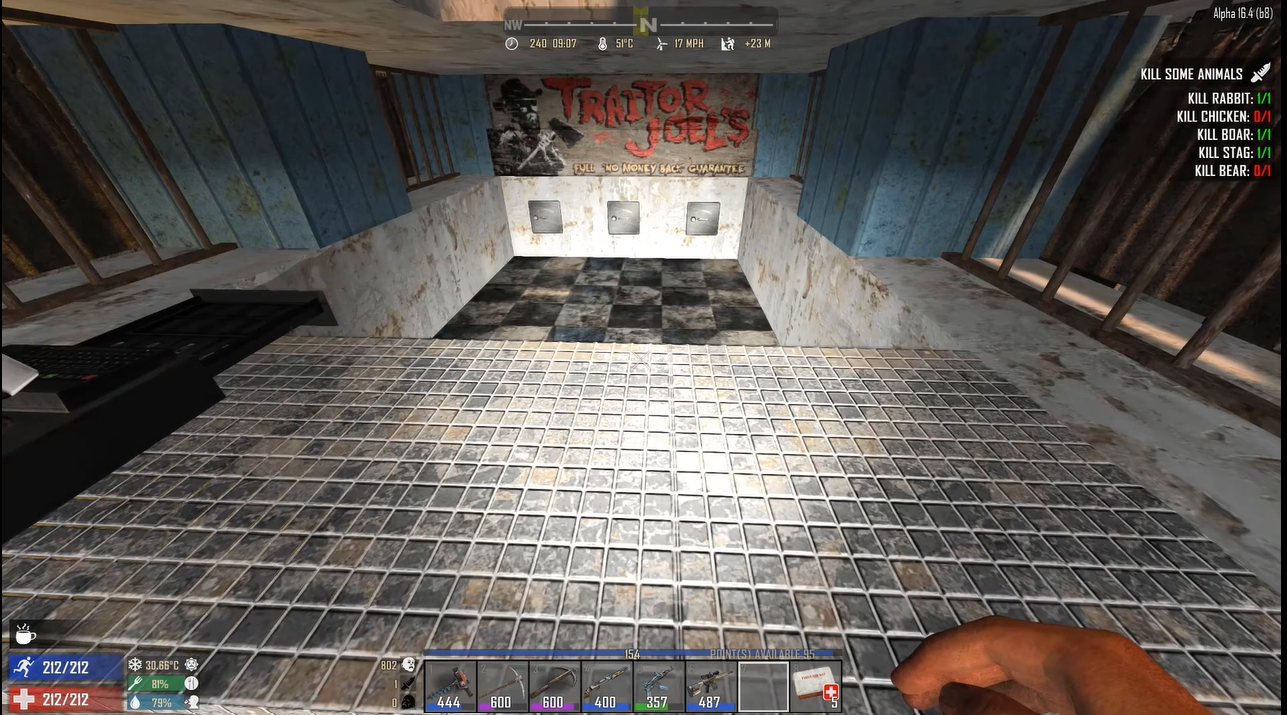 If you’re a fan of the 7 Days to Die game, you may have noticed that the trader sometimes disappears for days at a time. This can be frustrating if you’re trying to buy or sell items, but there’s no need to worry!

The trader always comes back eventually. In this blog post, we’ll explain why the traders close and how often they reopen.

Does the Trader Close on 7 Days to Die?

Traders can be found all around the world, where you can buy and sell items in exchange for Duke’s Casino Tokens. Traders are open from 6:05 to 21:50.

The items that are available varies, and traders refill at predetermined intervals. You can see these in the upper bar of the interface while speaking with the individual trader.

Locations are labeled “Traitor Joel’s” on the Navezgane map. The structure and its surroundings are impenetrable. 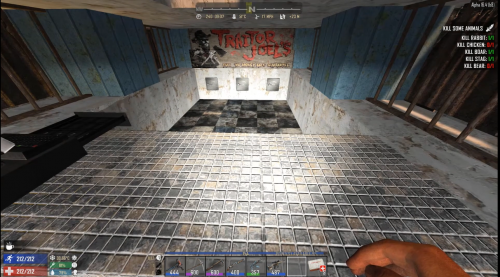 Neither the player nor the zombies can break in. However, looting all of the base’s containers and stealing parts of the trade post’s furniture, such as bedrolls, is doable.

This may be handy for players early in the game, as the tutorial quest requires them to travel to the nearest trader, and the encased houses are a relatively safe spot to plunder due to their indestructibility.

The White River Citizen -flags inside traders’ walls can be used to locate other traders after the first. Other POIs, such as a fire station, may have similar flags.

Except for abandoned Old West towns, one trader will spawn on the outskirts of every town and city [1]. The more towns and cities that appear on a map, the more traders appear. Dukes handles all transactions. 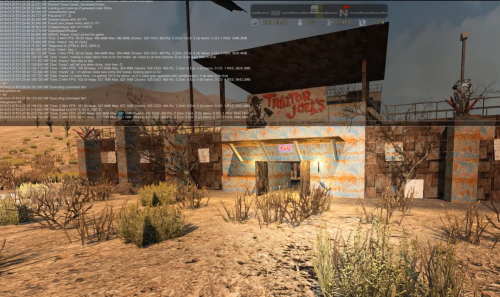 To purchase an item, you first need to select it from the Trader’s inventory and then click “Buy.”

To sell an item, choose it from your inventory and press the “Sell” button. In both circumstances, the item’s price is listed in the upper right corner of the menu.