Albert of Genshin Impact: All You Need to Know 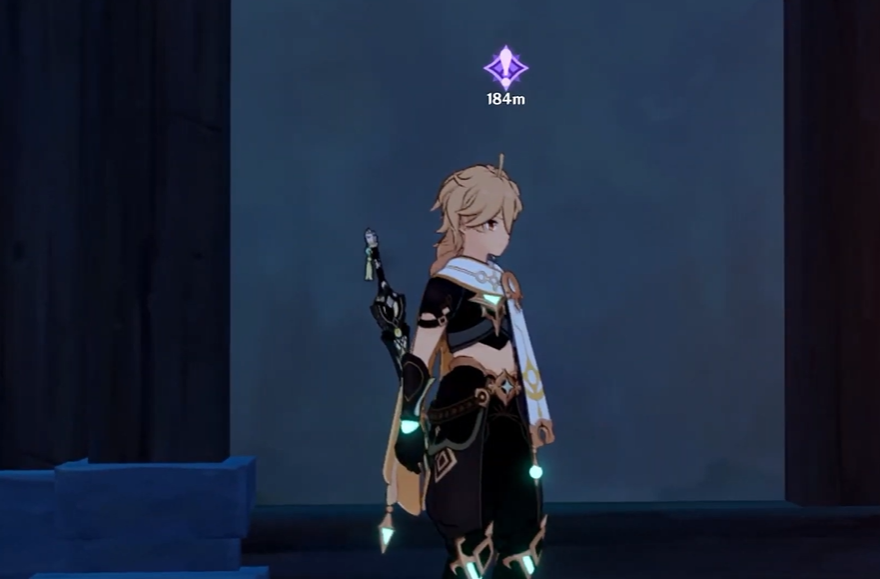 Have you ever wondered who Albert from Genshin Impact is? Well, you’re not alone. In this post, we’ll take a look at who Albert is and what his role is in the game.

We’ll also discuss the location where you can usually find him. So if you’re curious about Albert, read on!

Who is Albert From the Game Genshin Impact?

Albert is an NPC in the City of Mondstadt. During the day, you can find him near the front door of the Favonius Cathedral.

Albert is the leader of the Mondstadt Barbara Fan Club. Barbara is known as an idol and he is obsessed with her.

During the day, you can also find him standing outside the Favonius Cathedral, where the other sisters often chase him away. 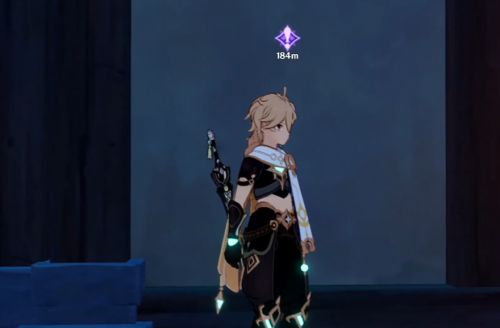 Who is Barbara of Genshin Impact?

Since Genshin Impact came out, a lot of people have been talking about Barbara, who is a hydro healer. She is a four-star character who can heal players’ teams. And, if her constellation is leveled up, can even bring back characters who have died.

Aside from being useful at a party, Barbara has a very cheerful and unique personality [1] that has won over both the people of Teyvat and the gamers who play as her.

Barbara is well-known enough to have an effect on the people of Monstadt, and when you talk to them, you find out that she loves spicy foods.

In fact, Barbara is known for bringing items from Liyue that contain Jueyun peppers into the city, and many of her fans do the same.