When Will Minecraft 1.17 Come Out? 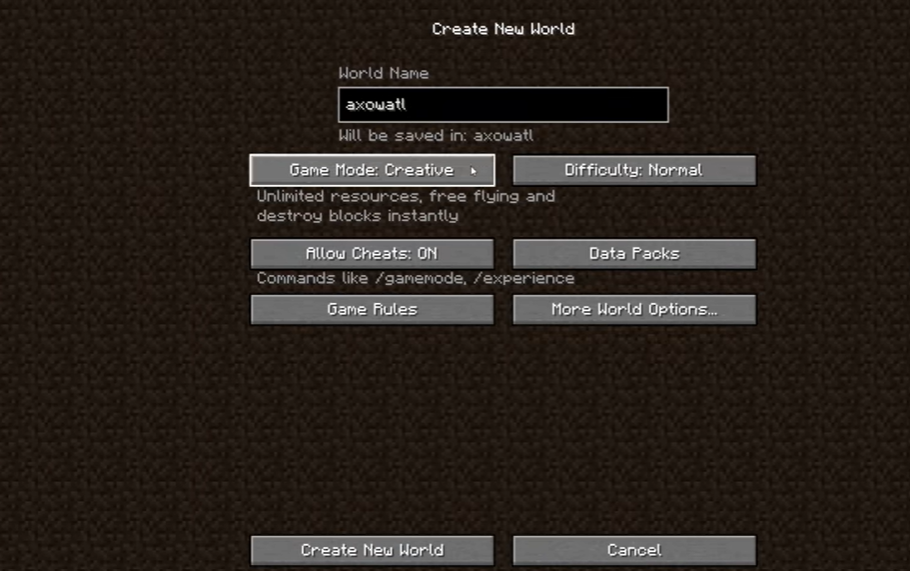 Minecraft players have been eagerly awaiting the release of version 1.17, which was first announced back in April. Here’s what we know about Minecraft 1.17 so far.

When Will It Come Out?

On April 14, 2021, Mojang Studios announced that the update would be split into two updates due to the amount and complexity of content, as well as team health. Several features were taken away in 21w15a, but they were added back in 1.18. 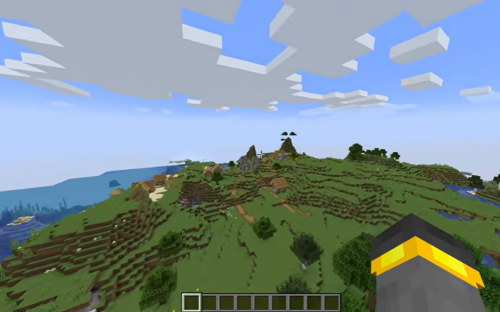 These include changes to how mountains and caves are made, the lush caves and dripstone caves biomes, and a higher world height. The features that were taken away were turned back on by a data pack that was included in the Minecraft.net article for 21w15a.

Why is the Caves and Cliffs Update Released in Two Parts?

Caves and Cliffs were released in two parts because it is their biggest update to date, and their team is still figuring out how to work remotely [1], which can be tricky and hard.

If they have given their development team a little more time, they will be able to add a lot of fun features without lowering the game’s quality, reliability, or functionality for players. 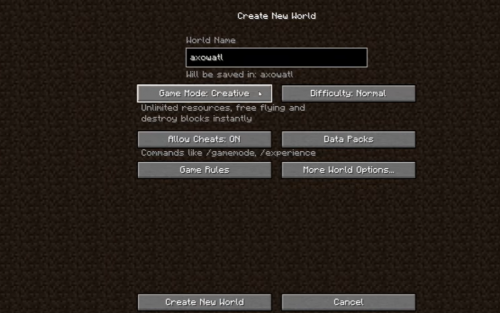 What Updates are Released in the First and Second Parts of the Caves and Cliffs Update?

The first part of the Caves and Cliffs Update focuses on cute and fun mobs, cool items, and new blocks. Look at the final changelog for Java and Bedrock to see the full list of new features for Part I.

The second part of the Caves and Cliffs update focuses on changes to world generation, such as making the world taller, adding more dramatic mountains and caves, and adding exciting new biomes.