Steam Deck: What You Need to Know About This Gaming Computer 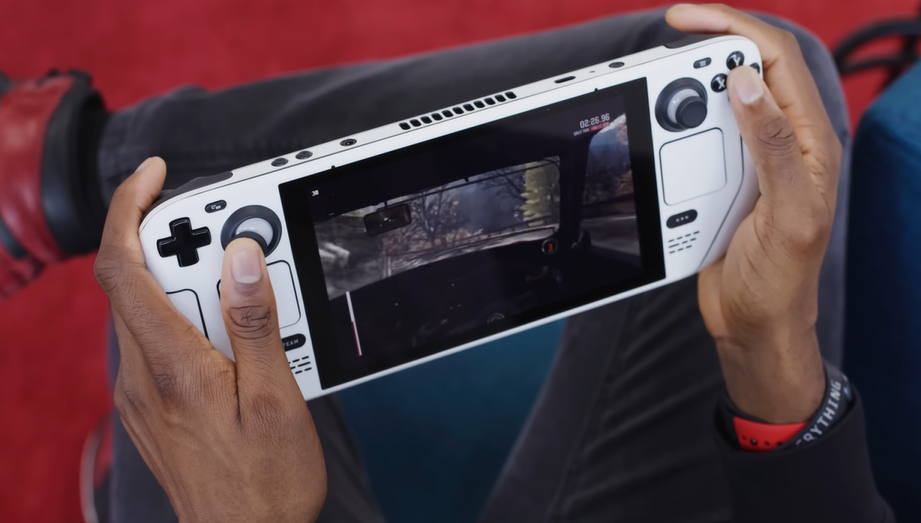 If you’re a PC gamer, chances are you’ve heard of Steam Deck computer. In this post, we’ll take a look at what it is and whether or not it is worth your time and money.

What is a Steam Deck?

Valve Corporation created the Steam Deck, a portable gaming computer. The Steam Deck, which was released on February 25, 2022, can be used as a portable or connected to a display in the same way as the Nintendo Switch can.

It’s an x86-64-v3 device with built-in gaming inputs that can play the entire Steam catalog, including Windows PC games, thanks to the Linux-based Proton compatibility layer. 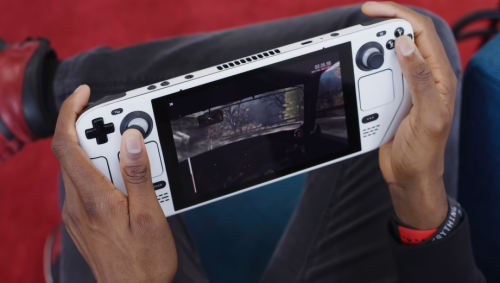 The system is an open platform, allowing users to install other suitable games or operating systems on the device.

Is Steam Deck Worth Buying?

Steam Deck is a fantastic piece of hardware that is now hitting its stride after its initial release. The handheld is powerful for its size and price, and despite being a Linux-based device, it performs admirably in many outstanding Windows games.

It isn’t a graphics powerhouse like the PlayStation 5 or Xbox Series X [1], but those systems benefit from the size and power of being home consoles.

The Steam Deck is portable, and it’s a powerful one. In a nutshell, this is a must-have device for PC gamers who wish to liberate their Steam libraries from their desktop.