When Does Gwen Come Out on LoL? 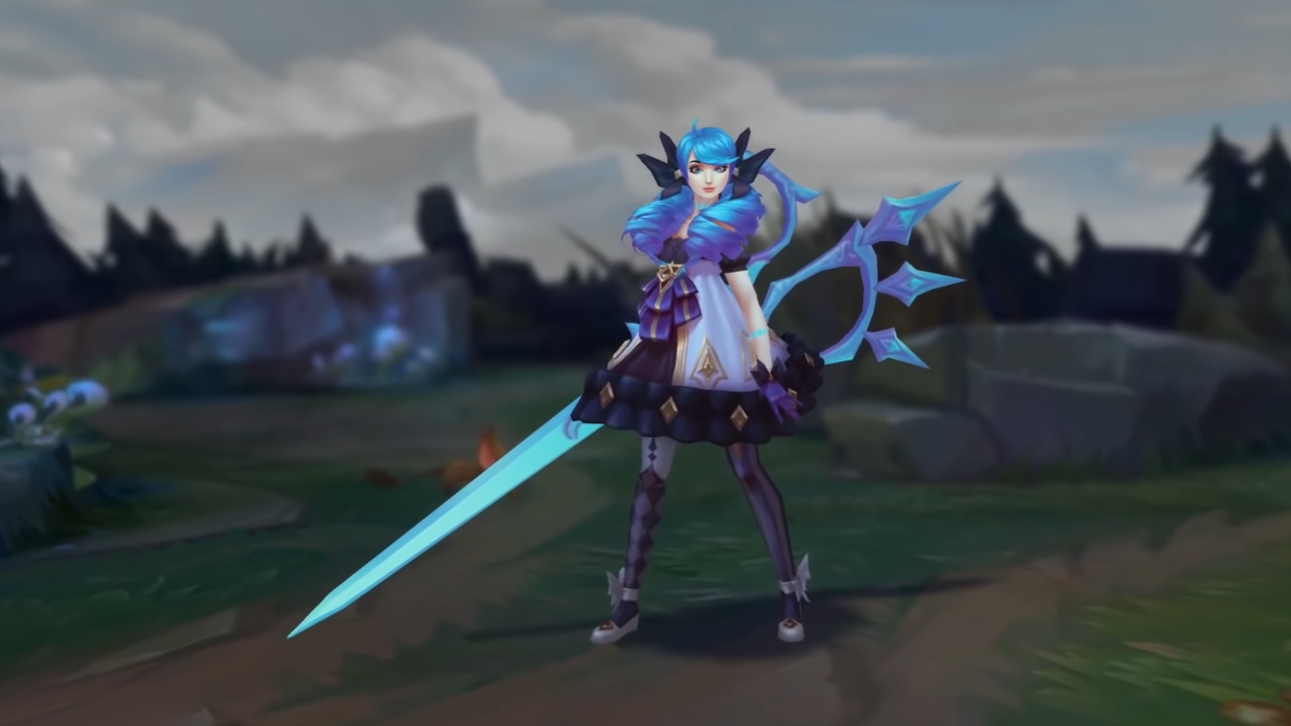 Many gamers are eagerly awaiting the release of Gwen, the next champion in League of Legends. Here’s everything we know about Gwen so far.

When Does League of Legends' Gwen Come Out?

When Patch 11.8 launched on April 14, 2021, Gwen was put up for sale in the store. This is for players who have been yearning to release some blue essence.

Gwen was priced at 975 Riot Points or 7,800 Blue Essence to acquire for players. The price of the blue essence will decrease to 6,300 after the first week, the same as with every previous new champion release. 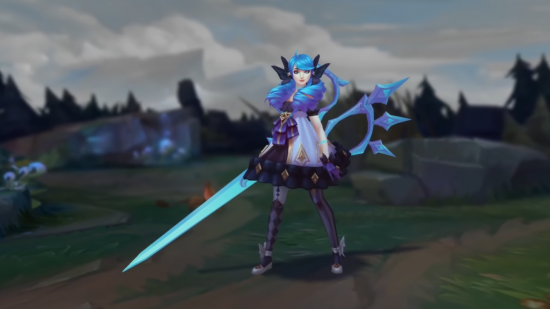 Gwen was characterized by Mark Yetter, director of gameplay design for League of Legends, as a “squishy AP fighter” with the ability to engage in combat with other front liners.

She is unquestionably a great addition to the roster, however, it will be fascinating to see how she fits within the current meta.

What Are the Abilities of Gwen?

The following are Gwen’s abilities, which Riot Games has revealed on the League of Legends website:

Gwen’s basic attacks deal bonus on-hit magic damage based on a percentage of her enemies’ maximum health. When used against champions, basic attacks will heal her for some of the damage dealt. 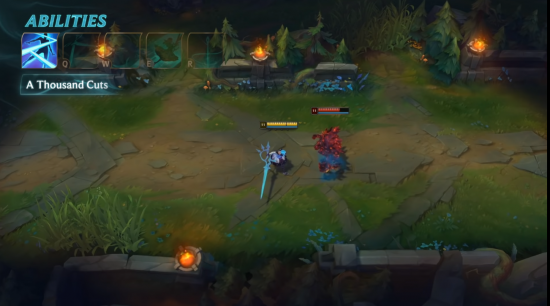 Gwen quickly snips between two and six times with her scissors, causing magic damage in a cone. Gwen will snipe at least twice, adding one snipe for each enemy she has hit with a basic attack (up to four for a total of six).

Enemies in the center of each snip take true damage, as well as the bonus magic damage from Thousand Cuts.

Gwen summons the Hallowed Mist, which she enters to gain some armor and magic resistance for five seconds. Outside the Mist, enemies are unable to target Gwen or use any abilities against her.

The first time Gwen attempts to leave it, the mist will follow her, but the second time, it will dissipate.

Gwen dashes a short distance before enhancing the speed, range, and on-hit magic damage of her strikes for four seconds. 50% of the cooldown for this ability is refunded if you attack an enemy during this time. 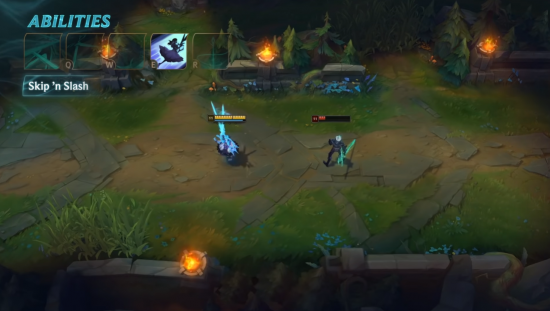 Needlework is a spell Gwen can use up to three times, but to activate each additional cast, an opponent must be struck during the first 8 seconds.

Each cast releases a line of needles that slow opponents, cause magic damage, and increase magic damage with Gwen’s Thousand Cuts.

The first cast will fire one needle, the second will fire three, and the final cast will fire five, for a total of nine needles and nine applications of Thousand Cuts to enemies hit.

Matthew Paxton
Mathew has nursed a love of video games since childhood. Now, as an adult, he enjoys playing challenging games as much as he enjoys relating with other gamers. Matthew created Hypernia to give gamers like himself accurate and reliable information about games, servers, communication protocols, and much more.
LoL
How to Change Password League of Legends: Your Complete Guide
October 20, 2022
Fixed: League of Legends “Did Not Receive a Response From the Server”
October 1, 2022
Fixed: LoL PBE “Unable to Connect to the Server”
September 30, 2022
Fixed: LoL Client Version Rejected by Server
August 30, 2022