Fantasy Eath Zero fans, rejoice! A private server for the popular MMORPG game has been announced. Currently, there are only a handful of servers up and running, but a new one promises to be the most stable and lag-free yet.

So if you’re looking for a new gaming fix, or just want to check out what all the fuss is about, be sure to give Fantasy Earth Zero a try. Who knows, you might just get hooked.

Here’s everything you need to know about the servers:

Fantasy Earth Zero is a popular MMORPG with a unique twist. The game is set in a post-apocalyptic world where players must fight to survive. This private server offers an authentic gaming experience that will keep you coming back for more.

Plus, there are no restrictions on character creation, so you can create the perfect hero for your adventure. 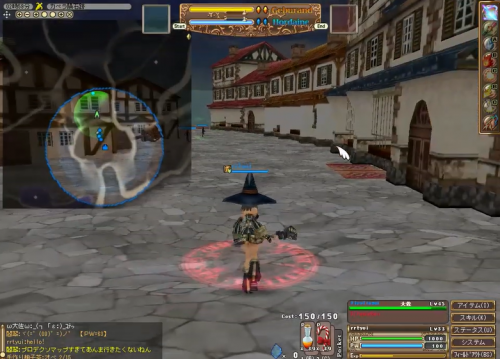 What Happened to Fantasy Earth Zero?

Last September 28, 2022, Square Enix shut down the Japanese server for Fantasy Earth Zero. By the time it shut down, the MMORPG had run for nearly fifteen years.

Square Enix first released the online game in Japan in 2006 as Fantasy Earth: The Ring of Dominion, a premium game with monthly subscription fees. Later that year, Gamepot relaunched the online title as a free-to-play game called Fantasy Earth Zero.

The later launch was more successful, reaching one million players in 2011. Zero made a brief appearance in North America in May 2010. It did not, however, survive a year, as Gamepot shut it down in March 2011.

In 2015, the online game operator handed over the operation of the game to Square Enix. The PC MMORPG also outlasted its mobile counterpart. 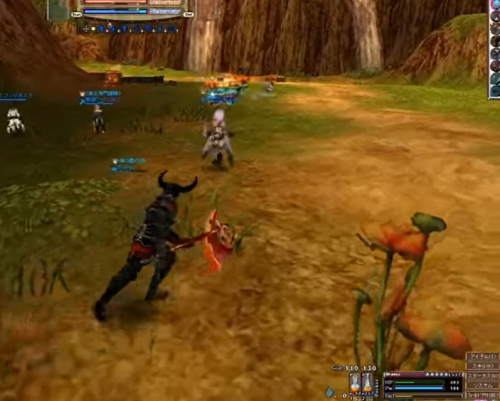 In September 2018, Square Enix released Fantasy Earth Genesis for iOS and Android smartphones. However, it barely lasted one and a half years when Genesis was shut down in March 2020.

Fantasy Earth Zero is also well-known for incorporating stuff from other properties. In addition to the in-house Bravely Default, Square Enix integrated assets from anime titles such as Fate or Zero.

The firm also collaborated with Nihon Falcom to provide clothes inspired by characters from the Trails series. Fantasy Earth Zero will be available in Japan for Windows PCs [1] until September 28, 2022.

Matthew Paxton
Mathew has nursed a love of video games since childhood. Now, as an adult, he enjoys playing challenging games as much as he enjoys relating with other gamers. Matthew created Hypernia to give gamers like himself accurate and reliable information about games, servers, communication protocols, and much more.
Fantasy Earth Zero