Diablo 3 Num Lock Trick: Gamers Guide on How To Enable 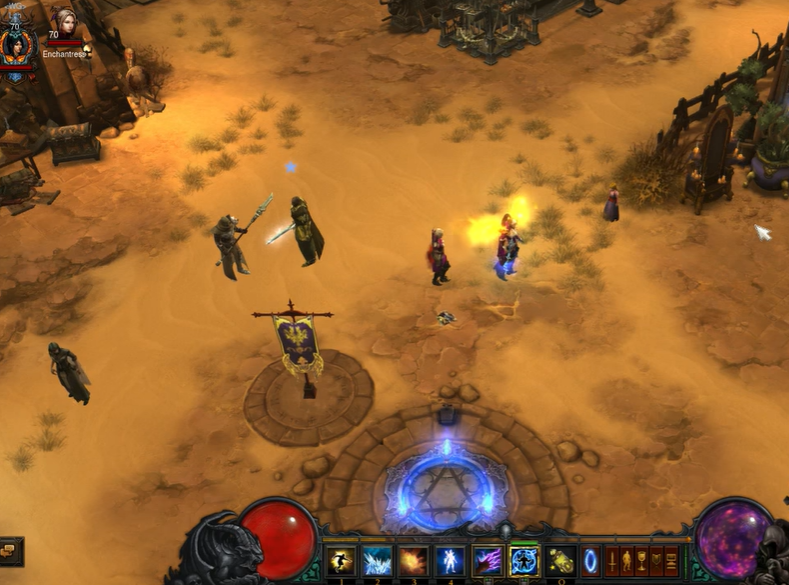 If you’re a PC gamer, chances are you’ve come across the Num Lock key on your keyboard and thought to yourself, “what the heck is this for?” Well, as it turns out, Num Lock can be pretty handy for gamers, especially those who play Diablo 3. This can save you precious seconds in the heat of battle. Here’s how to enable the Num Lock trick in Diablo 3.

How to Num Lock Diablo 3?

You must utilize the number pad, which requires setting the 1 to 4 buttons on the number pad as the secondary activators on the standard 1 to 4 abilities. Hold down the number pad buttons you wish to auto-cast while numlock is ON. Here are the most common keyboard shortcuts to enable or disable Num Lock: Fn + F11 (Acer, Toshiba, Samsung), Shift + Num Lock Fn + Num Lock (Sony, Gateway)

Is Num Lock Allowed in Diablo 3?

What Happens When You Press the Num Lock Button?

When you press the Num Lock button, it changes the key code of your keyboard. This means that when you release the button, the original key command is never fired. So, if you hit Num Lock again, the keys are still “down” until you press and release them again. This can be problematic for gamers who rely on key commands to play their games. 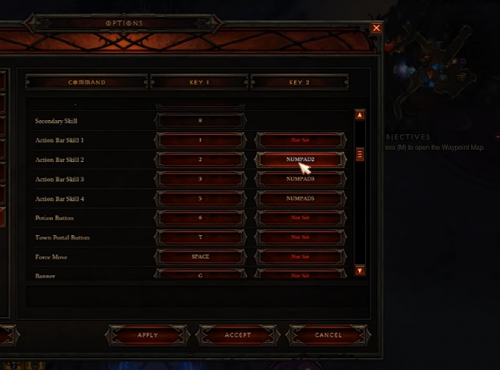 If you’re in the middle of a game and accidentally hit Num Lock, it can disrupt your gameplay and cause you to lose the game. To avoid this, gamers should be aware of what happens when they press the Num Lock button and make sure to double-check their keyboard before they start playing.

How Does a Numeric Lock Work?

The Num Lock key is a useful tool for entering numbers into a spreadsheet [1] or other numerical data into a computer program. It is also useful for people who frequently use the arrow keys and other navigation keys while working with numerical data. The Num Lock key is an essential part of the numeric keypad and its function should be understood by anyone who uses the numeric keypad regularly.

The Num Lock trick can be a handy tool for Diablo 3 gamers. It can save you precious seconds in the heat of battle. Just be sure to disable Num Lock when you’re not using it, or you may find yourself accidentally activating abilities you didn’t mean to.