How Many People Play Cold War? 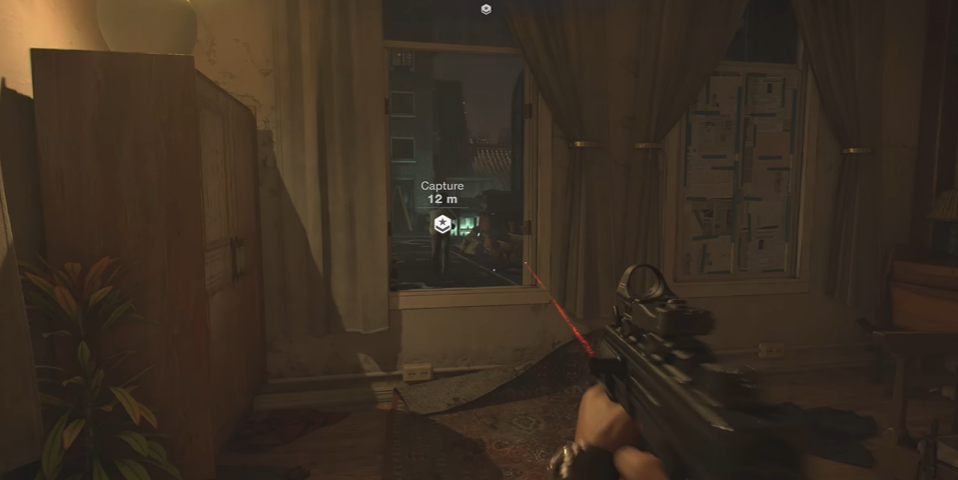 It’s safe to say that the Call of Duty franchise is one of the most popular gaming series around. But just how many people are playing the Blck Ops Cold War? Let’s take a look at the numbers.

How Many People Play Cold War?

Black Ops Cold War has been out for a little over a month now and players are still actively dropping into the game whether it’s for multiplayer action or some Zombie slaying. According to the PlayStation tracking website PS-Timetracker, a total of 217 users spent over 1,200 hours playing the game. Considering that this is a small portion of the entire player base, it’s likely that there are thousands more across Xbox and PC continuing to enjoy Treyarch’s latest offering. 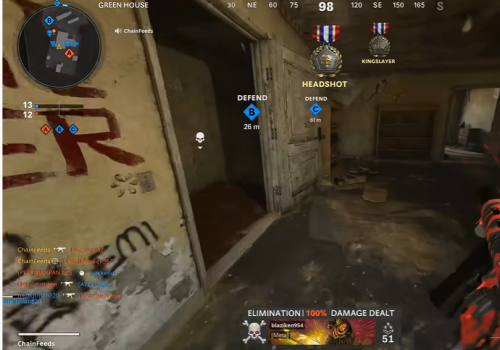 Black Ops Cold War has had a strong start so far and it looks like player numbers will continue to stay high in the months to come. Whether you’re a competitive player looking to rank up or someone who just wants to have some fun with friends, Black Ops Cold War has you covered. With new maps, weapons, and modes being added on a regular basis, there’s always something new to try out.

What Does Black Ops Cold War Have?

Black Ops Cold War features a variety of multiplayer modes that cater to different playstyles. For those who prefer traditional 6v6 combat, there are a number of game modes and maps available. For players who want a more chaotic and action-packed experience, Black Ops Cold War also features 12v12 combat. In addition, the game introduces a new mode called “Fireteam”, which supports up to 40 players. 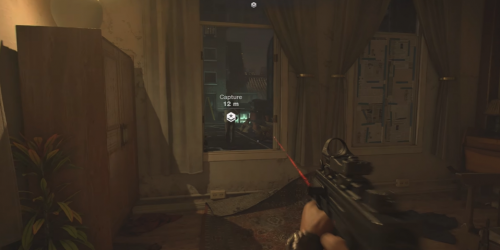 How Many GB is in the Cold War Now?

Black Ops Cold War is a first-person shooter video game developed by Treyarch and Raven Software and published by Activision. The game was released on November 13, 2020, for Microsoft Windows, PlayStation 4, and Xbox One. The game will also feature an extensive Zombies mode campaign [1]. For Microsoft Windows users looking to run the game at the highest possible spec, Black Ops Cold War will require 175 GB of storage.

However, for those who just want to play multiplayer, the game will only require 50 GB. 4K textures and ray tracing can be enabled for an even higher level of detail, but this will increase the storage requirements to 250 GB.

Can You Play Black Ops Cold War With 8 GB RAM?

Black Ops Cold War system requirements state that you will need at least 8 GB of RAM – but ideally have 16 GB of RAM. The minimum requirements given by Treyarch are enough for the game to be playable, however, it won’t look particularly pretty nor will you be hitting a consistent 60 FPS with this setup. If you want to experience Black Ops Cold War in all its glory, then you’re going to need to make sure your rig is up to snuff. 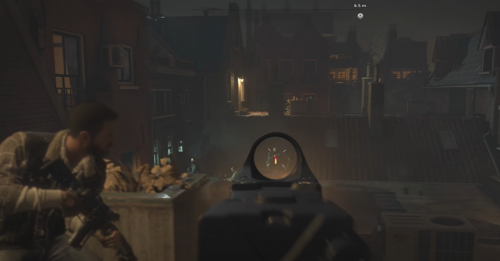 That means having a decent graphics card and a processor that can handle the game’s demands.

What Graphics Card Can Run in the Cold War?

Black Ops Cold War is a brand new game in the Call of Duty series that is set during the Cold War. The game has some amazing graphics that really bring the time period to life. In order to run Black Ops Cold War, you will need an NVIDIA GeForce GTX 670 or an AMD Radeon HD 7950. These are the minimum requirements for the game. If you try to run the game with a slower video card, you may experience performance issues.

Black Ops Cold War is a great game and it is definitely worth getting if you can meet the minimum requirements.

Whether you’re a fan of the franchise or not, it’s clear that there are still plenty of people playing Black Ops Cold War. The game features something for everyone, whether you’re looking for some multiplayer action or want to take on Zombies mode with friends. If you’re thinking of picking up the game, be sure to check out the system requirements first to ensure that your rig can handle it.

Matthew Paxton
Mathew has nursed a love of video games since childhood. Now, as an adult, he enjoys playing challenging games as much as he enjoys relating with other gamers. Matthew created Hypernia to give gamers like himself accurate and reliable information about games, servers, communication protocols, and much more.
Call of Duty
How to Get Player Titles in Vanguard (Call of Duty)
November 5, 2022
Did Black Ops 2 Servers Shut Down? (Call of Duty)
June 25, 2022
Fixed: COD Modern Warfare Server Disconnected
June 25, 2022