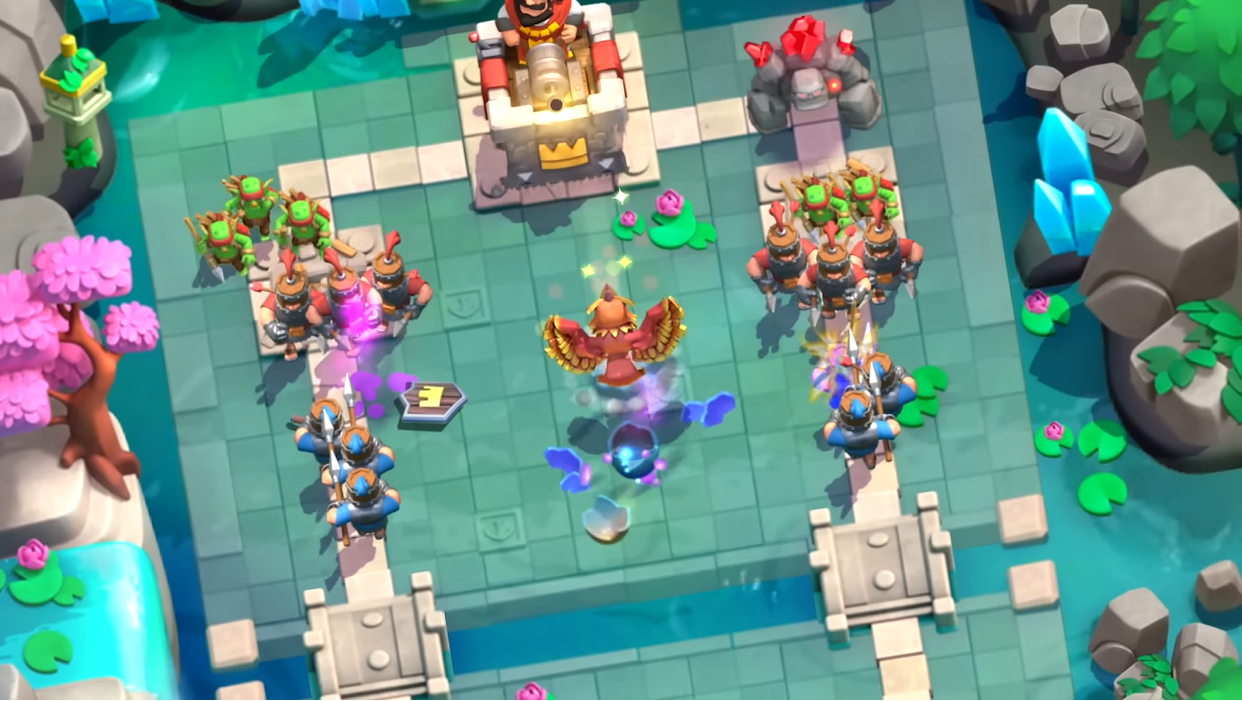 If you’re a gamer, you’ve probably heard of Clash Royale. But what is it, exactly? Let’s have a closer look at this online game.

What is Clash Royale?

Clash Royale is a Supercell online multiplayer card game that features characters from the empire-building game Clash of Clans. The game’s players can use in-app purchases to collect and upgrade cards, win trophies and crowns, and create or join battle communities to share cards and win territories.

Players from all over the world can also compete and communicate with one another via text messaging chat. 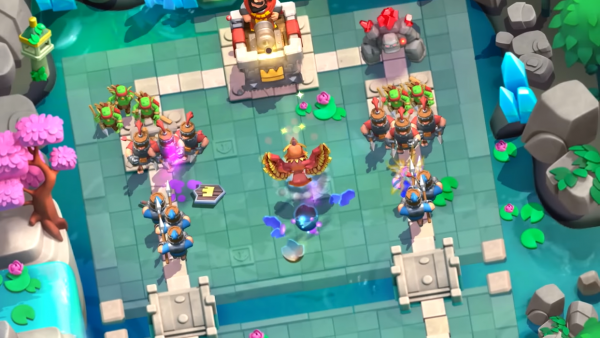 Clash Royale incorporates elements from collectible card games, tower defense, and online multiplayer battle arenas. It was released worldwide on March 2, 2016, and in less than a year on the market, it surpassed $1 billion in revenue [1].

According to market intelligence firm Sensor Tower, Clash Royale generated $2.5 billion in revenue in three years. It is the first Clash of Clans spinoff.

What is the Objective of Every Player in the Game?

Using an eight-card deck, you spawn various units onto the battlefield in the hopes of destroying your opponent’s three towers while defending your own.

Each round lasts three minutes, and the player who knocks down the most towers wins the match. Any player who destroys his or her opponent’s center tower automatically wins the game.

Matthew Paxton
Mathew has nursed a love of video games since childhood. Now, as an adult, he enjoys playing challenging games as much as he enjoys relating with other gamers. Matthew created Hypernia to give gamers like himself accurate and reliable information about games, servers, communication protocols, and much more.
Clash Royale