Until Dawn — Your Quick Game Guide 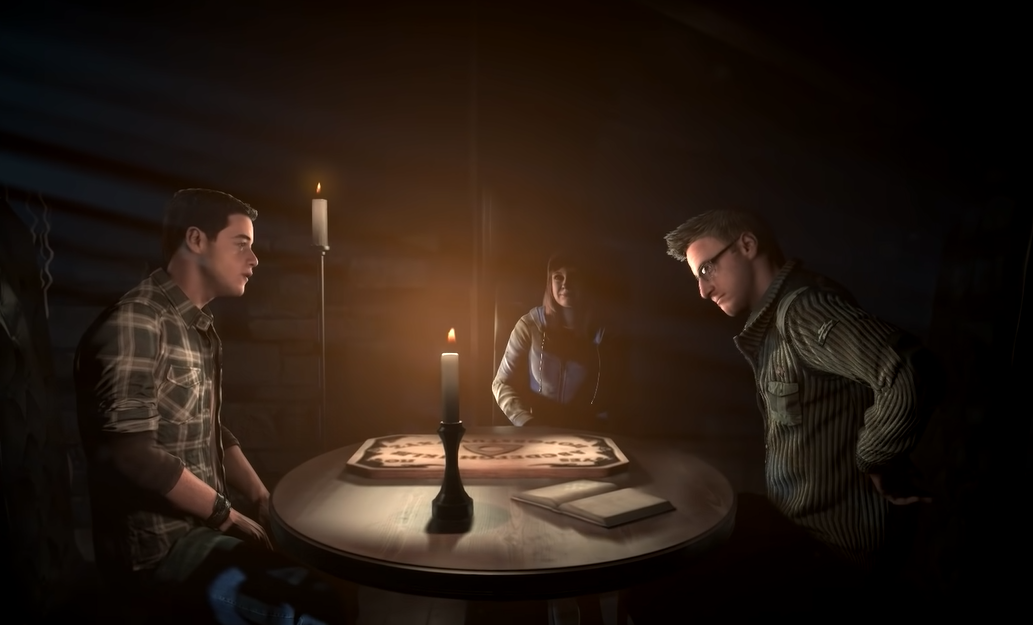 If you’re a fan of horror games, you’ve probably heard of Until Dawn. This PlayStation-exclusive game has been making waves in the gaming community since its release in 2015.

But what does Until Dawn offer? Here’s everything you need to know about this spine-tingling title!

What is the Game Until Dawn?

Until Dawn was first announced for the Playstation 3 at Gamescom 2012, with a trailer and gameplay footage. Originally, the game was a first-person game that used the Playstation Move controller to control flashlights and guns.

In the original version, players could freely switch between eight playable characters. The game was supposed to be released in 2013, but it didn’t push through. 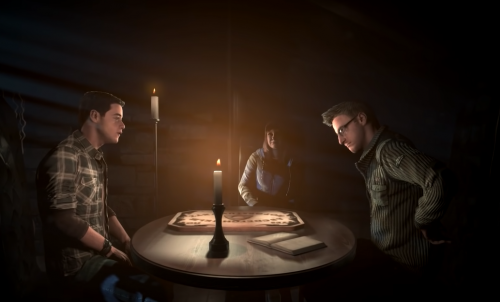 The game had not been shown since its announcement thereafter. Following rumors that the game had been canceled, Supermassive Games confirmed that it was still in development and would be released at a later date.

Eventually, Until Dawn was re-released as a third-person PlayStation 4 [1] game at Gamescom 2014. This new version is an exploration-based game that uses the Killzone: Shadow Fall engine, similar to Heavy Rain.

Character switching was discarded in favor of having characters become playable in different sections of the game. The Dualshock 4’s motion sensor replaced Playstation Move support.

The extra development time and platform switch, according to the developers, were used to make the game “darker and fundamentally more terrifying.” Sony announced the completion of the game on July 31, 2015. On August 25th of that year, it was released.

Matthew Paxton
Mathew has nursed a love of video games since childhood. Now, as an adult, he enjoys playing challenging games as much as he enjoys relating with other gamers. Matthew created Hypernia to give gamers like himself accurate and reliable information about games, servers, communication protocols, and much more.
Until Dawn