Many gamers are unaware of the existence of A Universal Time (AUT) private server codes. These codes can give you access to a range of special features and content that is not available on public servers.

In this blog post, we’ll be sharing some of the best AUT private server codes that we’ve come across. If you’re looking for a different way to play the game, these codes will definitely give you an edge. So without further ado, let’s dive in!

What is the Roblox A Universal Time Server?

A Universal Time (AUT) is a hugely popular anime-themed Roblox game in which you must prove yourself to be a great force in the battle against evil.

The game is heavily influenced by several prominent anime series, the most renowned of which is Jojo’s Bizarre Adventure. Players strive to improve their fighting skills and explore the enormous universe in order to establish themselves as heroes, all while obtaining unique powers and mastering strong tactics to become the ultimate warrior. 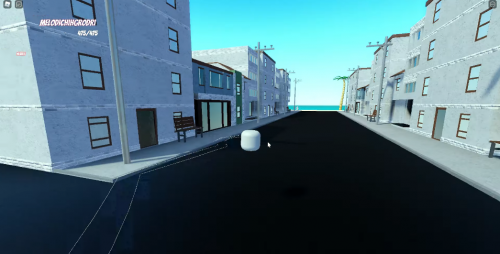 Here are all of the active A Universal Time VIP Private Server [1] codes. Keep in mind that private servers might expire at any time without warning.

How to Use A Universal Time Private Server

Here are the steps to access and use the AUT private server: