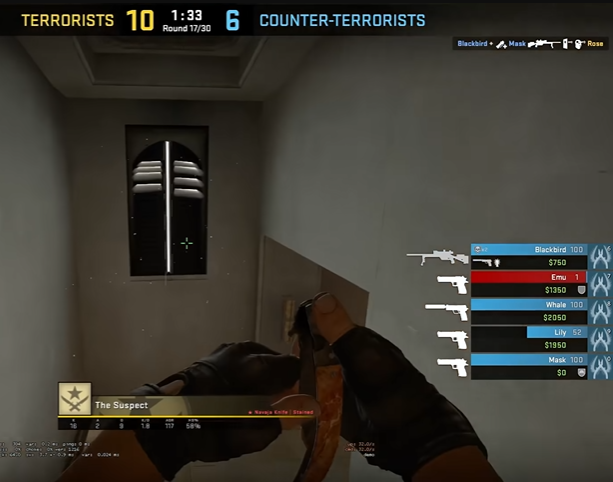 If you’re a fan of the popular first-person shooter game Counter-Strike: Global Offensive (CS:GO), you may have heard of “Overwatch”.

But what is Overwatch in CS:GO and why should you care? To answer this, our gamers took the time to detail what exactly is it and why it’s important in the game.

What is Overwatch on CS:GO?

Overwatch is a system designed by Valve, the developer of CS:GO, to help identify and penalize players who are cheating in the game.

Overwatch is a service that allows players to review demos of matches and provide feedback on the behavior of the participants in each match. This feedback is then used to determine whether or not a player should be banned for cheating. 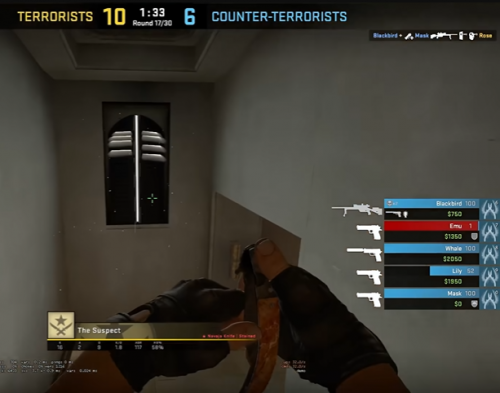 Investigators will be notified about the pending case that will appear on the main menu once the demo has been distributed. After that, the Investigators will have the ability to download the demo and examine it using a scaled-down version of the standard Spectator demo interface.

The view is limited to the first-person perspective of the player who is being investigated, who is referred to as “The Suspect.”

When “The Suspect” is eliminated from the current round, the game automatically fast-forwards to the next round. The Investigator makes a decision regarding whether or not the Suspect is guilty of the charged infraction after viewing 8 rounds of play.

If the collective group of Investigators comes to the conclusion that “The Suspect” has committed the crime beyond a reasonable doubt, the player in question will be kicked off of all Valve servers (permanently for cheating or for a month for griefing). 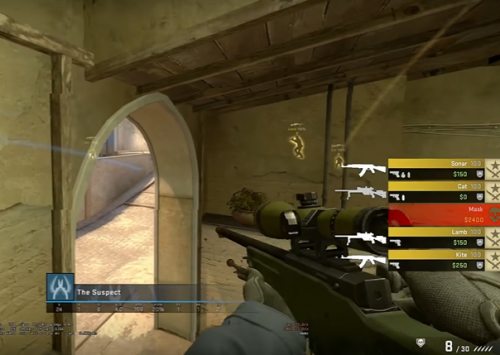 Since the update on June 10, 2015, players that participate in Overwatch and submit a sufficient number of reports additionally gain experience points that can be used to advance the player’s profile status.

After successfully finishing a match on an official server, the player will be informed of the reward and awarded the corresponding amount of experience points.

Overall, it is an important tool for keeping CS:GO competitive and fair for all players. By giving players the power to report cheating [1], Overwatch helps ensure that the game is enjoyable for everyone.

If you suspect someone is cheating, be sure to report them using the Overwatch system and help keep the game clean.