Is Bloodborne Available on Steam? 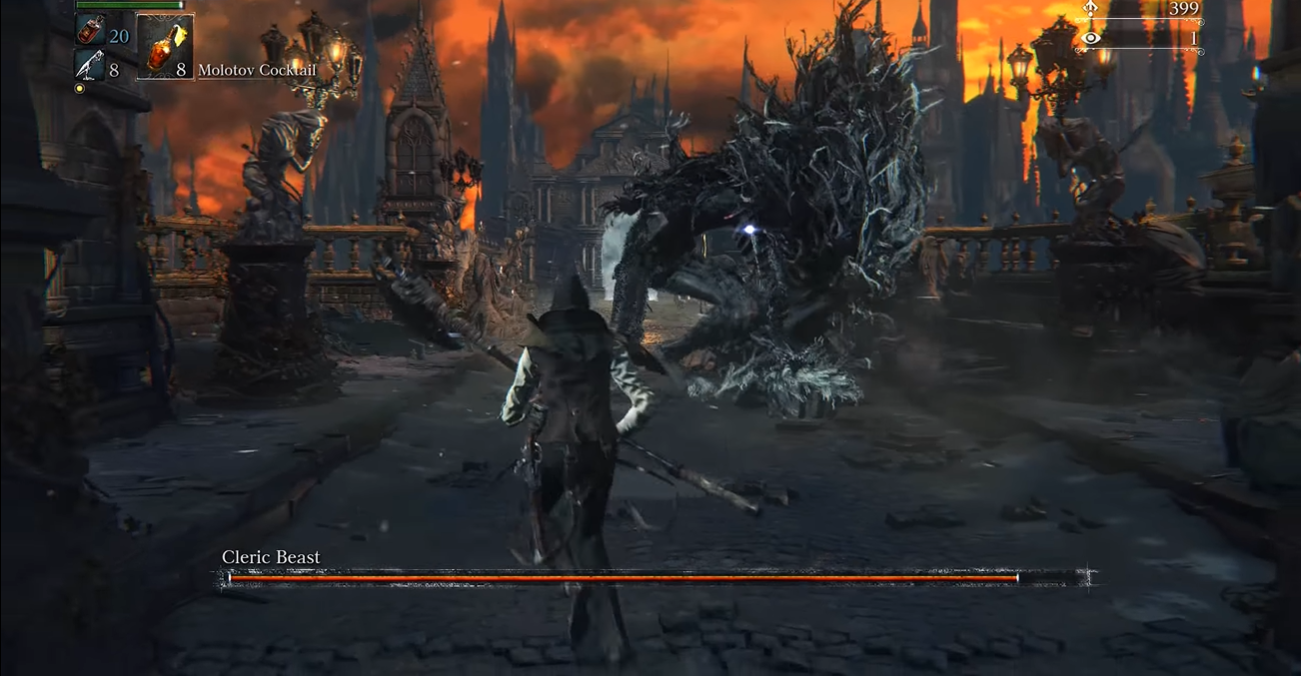 With the release of Dark Souls on Steam, many gamers are wondering if FromSoftware will bring their next game, Bloodborne, to Steam. While our game reporters don’t have any official word from the developers yet, here’s what they know so far.:

Will Bloodborne Be Coming to Steam?

Despite the fact that Bloodborne was released over seven years ago, there is no current timetable for the game’s release on Steam. There is currently no official PC port of the game.

Bloodborne is currently only available on PlayStation 4 consoles. At this time, the game has not been remade or re-released for the PlayStation 5. If you want to play Bloodborne, you’ll almost always need a PlayStation 4. 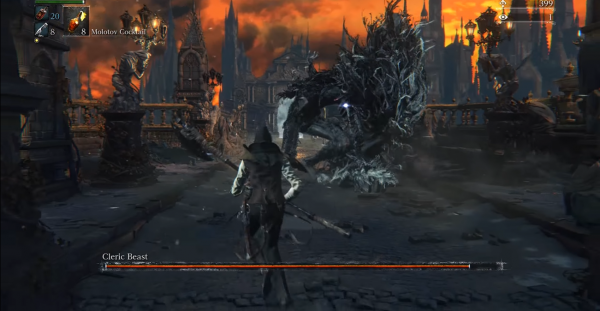 However, you can play Bloodborne on PC using PlayStation Now, an on-demand service that allows you to stream PlayStation games to your PC.

Bloodborne is currently not in a position to be released on Steam. It is FromSoftware’s only souls-like game that has not received an official PC release.

Despite the fact that Sony has released several one-time PlayStation 4 exclusives on Steam in recent years, such as Horizon: Zero Dawn and God of War, Bloodborne’s future on the PC platform is still unknown.

Matthew Paxton
Mathew has nursed a love of video games since childhood. Now, as an adult, he enjoys playing challenging games as much as he enjoys relating with other gamers. Matthew created Hypernia to give gamers like himself accurate and reliable information about games, servers, communication protocols, and much more.
Bloodborne