How to Find Every Simple Key on Hollow Knight 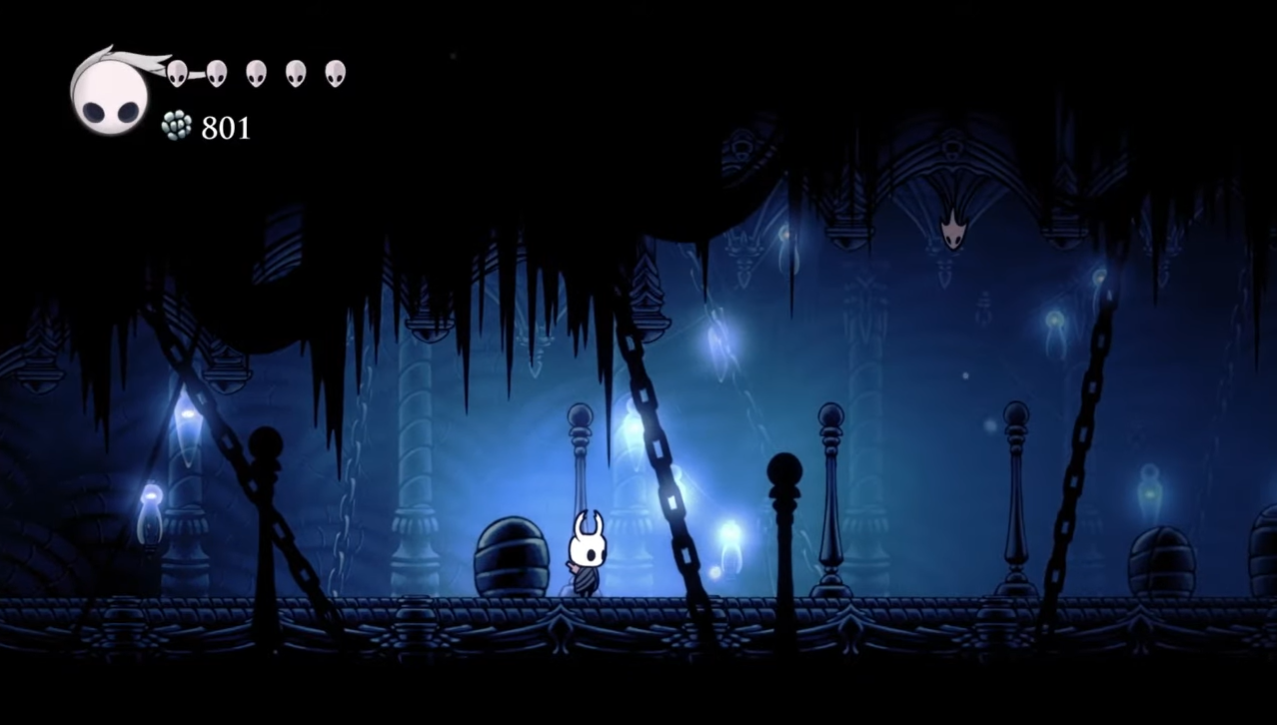 If you’re looking for a quick and easy way to get hold of some Simple Keys in Hollow Knight, then this post is for you. We’ll show you where to find them, and how to make the most of them! Keep reading if you want to learn more.

Where You Can Get Simple Keys?

The game Hollow Knight can appear as a game of collecting random knick-knacks for the sake of collecting them, with some early game items not having real use until near the end of the game.

One of the more plentiful items with numerous uses throughout the game is The Simple Key. 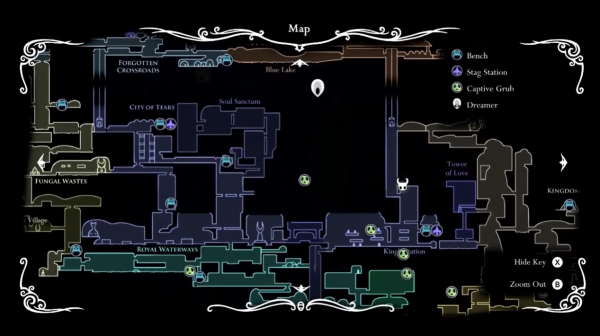 Every Simple Key is interchangeable and identical. They are available in any order. If you happen to miss one on your way through Hallownest, you can always retrace your steps and the Simple Key will be waiting for you in its place.

Sly, the shopkeeper in Dirtmouth, possesses the easiest Simple Key available. He also has a few good early game charms that The Knight can use for most of the game.

Sly will sell you this key for 950 Geo, only appearing in Dirtmouth after you defeat the Gruz Mother and find him in the Forbidden Crossroads.

This is no small amount of Geo, especially so early in the game, so players should stock up wherever they can to move through the game faster.

There’s a small room off to the right in the City of Tears [1], just below the Forgotten Crossroads and immediately below the uppermost bench in the area. 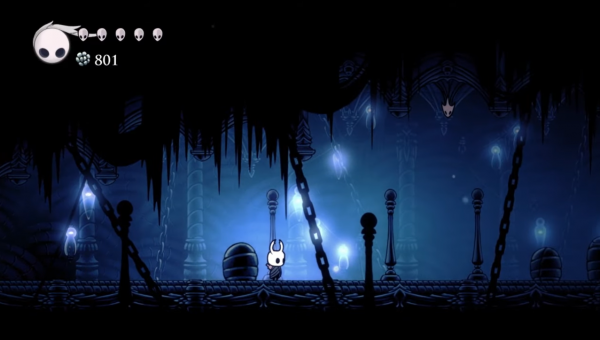 To get here, go down into the large, open area filled with hanging platforms and Winged Sentries and go as far right as you can while remaining as high up in the area as possible.

The Simple Key is located in a small room in the upper right corner, but be warned: there are some stronger Sentries who do not want The Knight to take their prize.

The third Simple Key can be found in the Ancient Basin, but it is much easier to overlook than the previous two. To get there, go to the bottom of the area, where the Mawlurks like to shoot The Knight with goop, and then to the right until they find the Mawlurk corpse.

Walking close to it will reveal that the Knight can enter the corpse, where they will find a dead Royal Retainer holding a Simple Key. 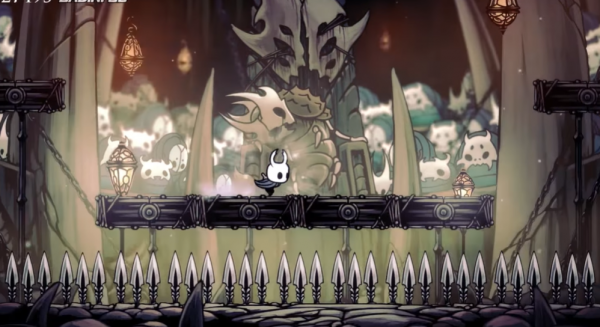 The Colosseum of Fools has some of the most difficult battles in the game, but it also has a secret Simple Key.

First, head right from the bench in this area, then up into the main arena area that’s blocked off by the cage wall on the left. Break through the right wall to reach a hidden area, then turn right and drop down into the water to reach the bottom level.

Then, head to the right to find a Pale Lurker holding something shiny and pursue and kill it to obtain the Simple Key. This is easier said than done because they are extremely fast and like to leave spikey traps in their wake to prevent The Knight from stealing their prized possession.

Matthew Paxton
Mathew has nursed a love of video games since childhood. Now, as an adult, he enjoys playing challenging games as much as he enjoys relating with other gamers. Matthew created Hypernia to give gamers like himself accurate and reliable information about games, servers, communication protocols, and much more.
Hollow Knight
Where to Use Simple Keys on Hollow Knight
December 18, 2022
How to Find Vessel Fragments on Hollow Knight
December 16, 2022