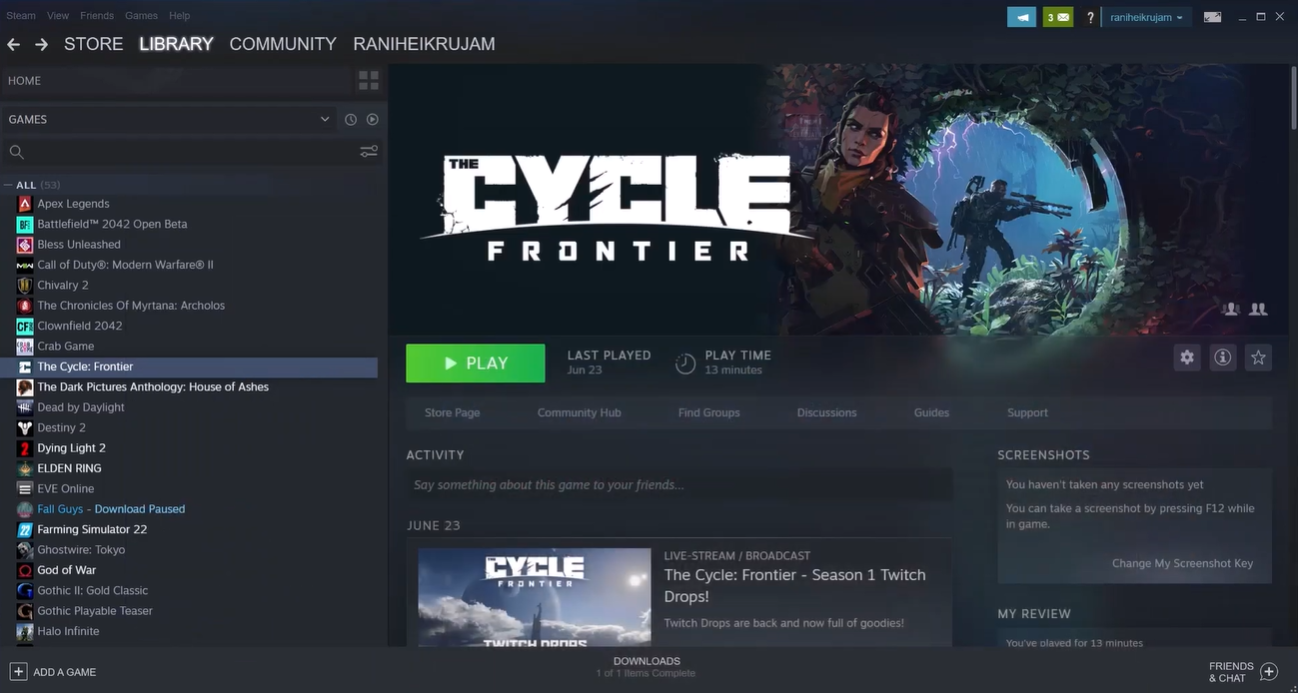 To help you out, our resident gamers are here to provide you with an overview of the connection issues, their causes and solutions, so you can connect again!

If you’re getting the “can’t connect to server” error in The Cycle: Frontier, you should know that this is one of the most common issues in the game.

As a relatively new release, the issue is usually not caused by the player or their hardware. Instead, it indicates that the servers are being overloaded by new players.

Typically, the best solution is to be patient and wait for the developers to spin up more servers. There are a few factors, however, that result in the said error when attempting to play the game. So, if you believe the problem is on your end, you can try the following troubleshooting steps:

If you’re using a laptop or desktop to play The Cycle: Frontier, rebooting your computer can sometimes help. This will clear up any lingering issues that could be causing the connection errors.

Step #2: Reset Your Router and Modem

If you’re using a router or modem, try resetting them. This can help clear up any congestion or connection issues that could be causing the server connection errors. 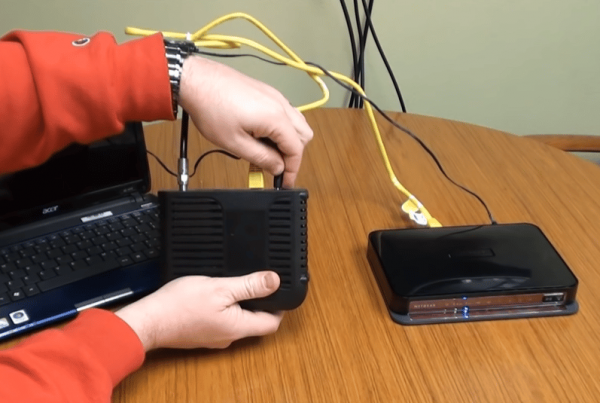 Your firewall may be blocking The Cycle: Frontier from communicating with the servers. Thus, check your firewall settings to make sure it is not blocking the game and add an exception if necessary.

If none of the above steps have worked, you can try reinstalling The Cycle: Frontier. This will refresh the game files and may help resolve the connection issue.

If you’re having trouble connecting to Frontier servers, the best solution is to be patient and wait for the developers [1] to spin up more servers. In the meantime, you can try the steps above to attempt to resolve the issue on your end.

Matthew Paxton
Mathew has nursed a love of video games since childhood. Now, as an adult, he enjoys playing challenging games as much as he enjoys relating with other gamers. Matthew created Hypernia to give gamers like himself accurate and reliable information about games, servers, communication protocols, and much more.
The Cycle: Frontier