Jazzpunk – What is it? 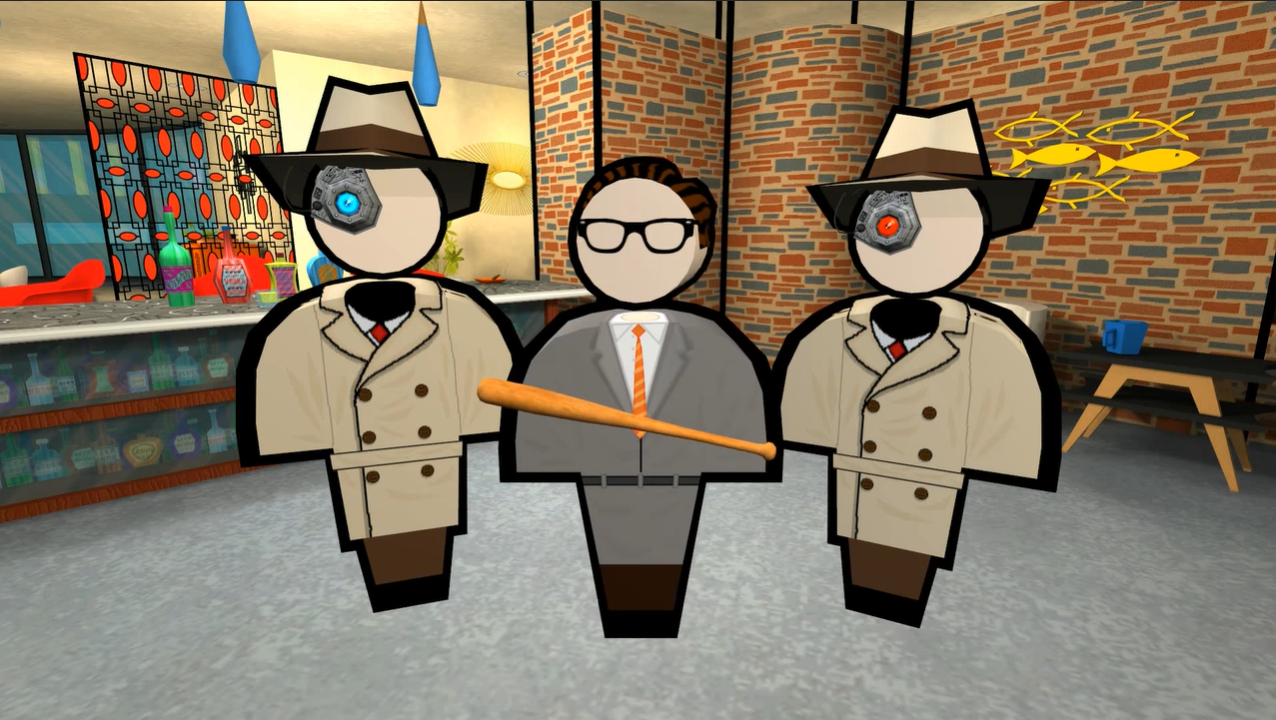 Set in a retro-futuristic alternate Cold War reality, Jazzpunk is a single-player, first-person comedy adventure game developed by Necrophone Games and published by Adult Swim Games. It was initially released for Microsoft Windows, OS X, and Linux in 2014, and a director’s cut version was released for PS4 in 2016 and PC in 2017. It used to be one of my favorite video games, even before I started Hypernia website.

Jazzpunk lets players explore in the classic open-world style, although there are missions you must accomplish. Assassination, technology, cybercrime, and espionage are major themes of the game. However, the ribbon that ties it all together is absurdity, eccentricity, and comical elements.

See other games with multi-themed elements to enjoy:

You take the role of a secret agent named Polyblank. You are assigned different missions by the Director, who is the head of the organization. These missions are often bizarre and ludicrous, such as killing a pig with a ukulele or cross-dressing. 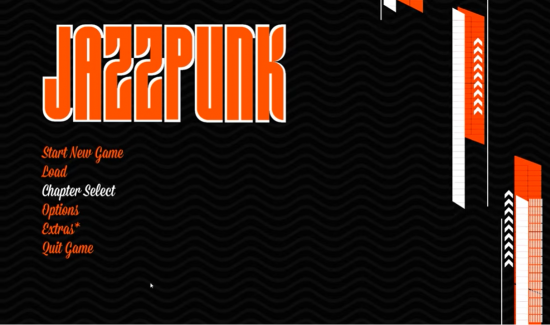 While checking off tasks is the ultimate goal, focusing on the missions alone will cause you to miss out on Jazzpunk’s most hilarious moments. Talking to the characters is amusing because they often say funny things before letting you move on with your mission. However, you can also engage in weird interactions with props, gadgets, and even the most nonsensical objects, like a fruit bowl.

These exchanges can lead to some sort of easter egg in the game. As such, players are always in constant wonderment of the possibilities, and it can be a bit tricky to naturally anticipate what you’re supposed to do next. So, it really tickles the imagination and stokes creativity.

Creative games you need to try with a great server hosting:

While jokes and comic relief are primarily used by other games to relieve some frustration when the gameplay gets tough, Jazzpunk uses hilarity as the main reason for exploration and interaction. Getting its influences from cyberpunk, film noir, cartoons, and spoof comedy films, the game is refreshingly funny and visually striking as well. You’ll see similarities to Naked Gun and Airplane, with references to Alien, Blade Runner, and Evil Dead II. 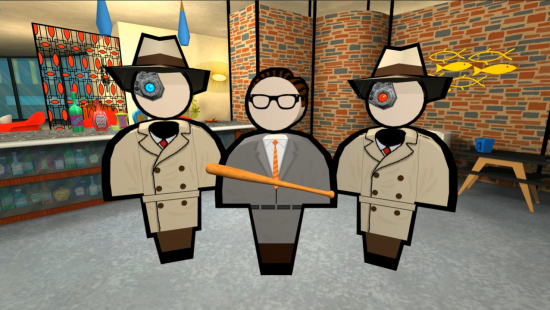 According to creators Jess Brouse and Luis Hernandez, Jazzpunk was originally designed as a serious game mixed with bits of comic relief here and there. However, the team agreed that the cinematic skits brought so much to the table that eventually, they decided to completely lean into the comedic elements — a decision that proved to be successful.

Overall, Jazz Punk’s delightful sense of humor and distinctive aesthetic all make it entertaining, witty, and exciting. You can run through the entire game in three hours if you’re not distracted, but it’s still worth the time.