When Does the Skyline Return to Rocket League? 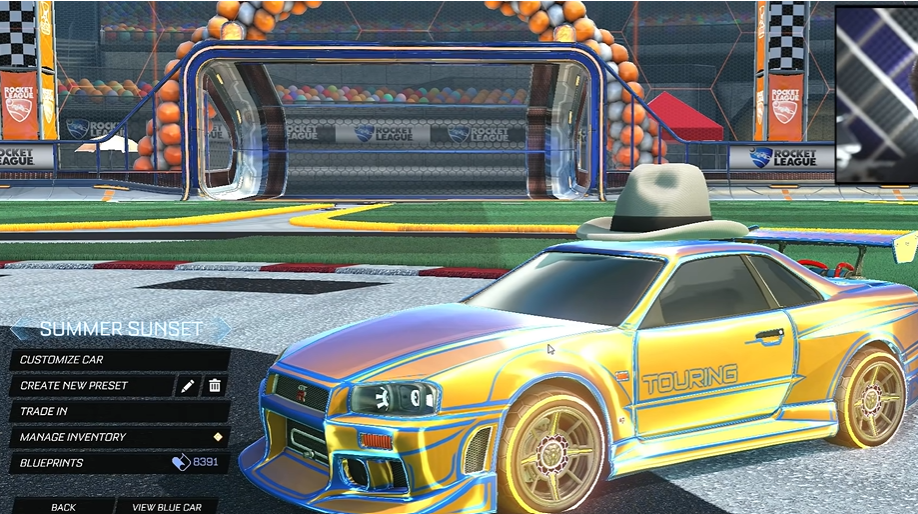 A question that’s been on every gamers mind nowadays is when will the Nissan Skyline return to the game Rocket League.

This release was highly anticipated, so we got all the details we know here in this post.

How to Get the Skyline?

Rocket League and the well-known movie franchise Fast & Furious have teamed together once more. Because of this collaboration, players were able to own three distinct vehicles from the hit movies from June 17 through June 30 of 2021.

These vehicles will be the new Pontiac Fiero, the Dodge Charger, and the Nissan Skyline. The first Fast and Furious partnership from 2017 included the Skyline and Charger as options. 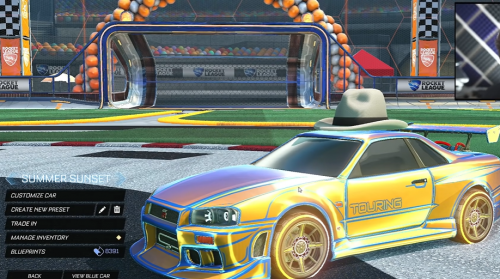 The 1999 Nissan Skyline GT-R R34, popularly known as the Nissan Skyline [1], was the first playable character in Rocket League when it was first released in 2017.

Many fans of the Fast and Furious movie series are already aware that Brian O’Conner, played by Paul Walker, owned this Nissan Skyline. It will soon make a comeback to Rocket League after becoming one of the most well-liked cars in the game.

You may obtain the Skyline in two methods, each at a different price. Players can purchase the 3-car Fast and Furious bundle for a total of 2,400 Credits since June 17th. You will then have access to the wheels and decals that go with the Pontiac Fiero, Dodge Charger, and Nissan Skyline. 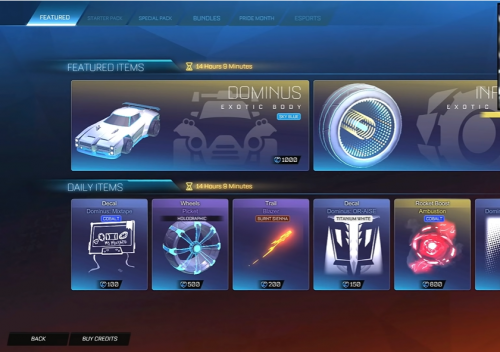 For individuals who only desire the Skyline, the solo package may be bought for 1,000 Credits. Although this package is less expensive, it just comes with the Skyline and its coordinating decals and wheels.

Matthew Paxton
Mathew has nursed a love of video games since childhood. Now, as an adult, he enjoys playing challenging games as much as he enjoys relating with other gamers. Matthew created Hypernia to give gamers like himself accurate and reliable information about games, servers, communication protocols, and much more.
Rocket League
Fixed: Rocket League Trade-In Disabled Error
November 3, 2022
Fixed: Rocket League Server Maintenance During Tournament
September 28, 2022