What is MeganPlays’ Roblox Username? 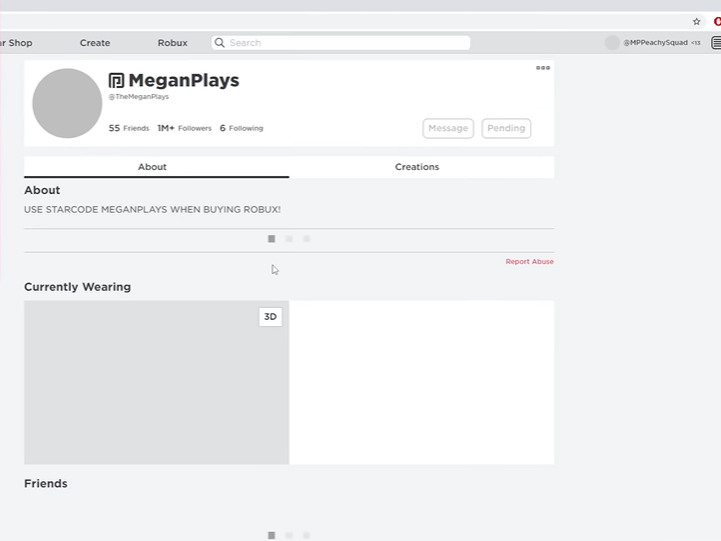 For those who don’t know, MeganPlays is a famous Roblox YouTuber with millions of subscribers. Her channel focuses on family-friendly content, and she’s known for being one of the most friendly and supportive members of the Roblox community.

While her real name is Megan, her username on Roblox is actually the question of many.

What is MeganPlays' Username in Roblox?

The username and password for MeganPlays on Roblox were searched by a large number of players of the game. Megan, commonly known as TheMeganPlays, is a Roblox YouTuber who has gained over 1 million followers on her Roblox site.

She mostly publishes content on Royale High and Adopt Me!. She also has two groups: MeganPlays (with over 36K members) and #PeachySquad (with over 57K members). 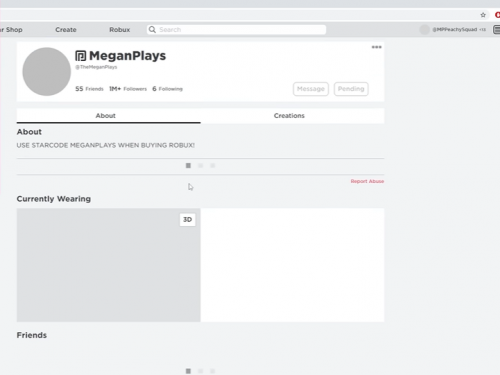 Her Rise to Fame

Children that play Roblox consider Megan “MeganPlays” Letter to be somewhat of a celebrity.

She is without a doubt one of the most well-known content creators concentrating on the game, with more than 1.4 million followers on the Roblox site and more than 3.3 million subscribers on her primary YouTube channel.

Her material draws in millions of younger viewers with a primary audience of Roblox players. Her content also appeals in a way that nearly resembles a children’s TV program, with plenty of vibrant colors and an animated host who can hold their interest.

Her YouTube stardom came rather quickly. She was a relatively unknown in the influencer industry [1] as recently as mid-2018, with only a few hundred thousand followers and a limited revenue that did not allow her to support herself.

But now that she has shifted her focus to the expanding the Roblox industry, she is among the most prosperous YouTubers.