What Does VDM (Vehicle Death Match) Mean in GTA RP? 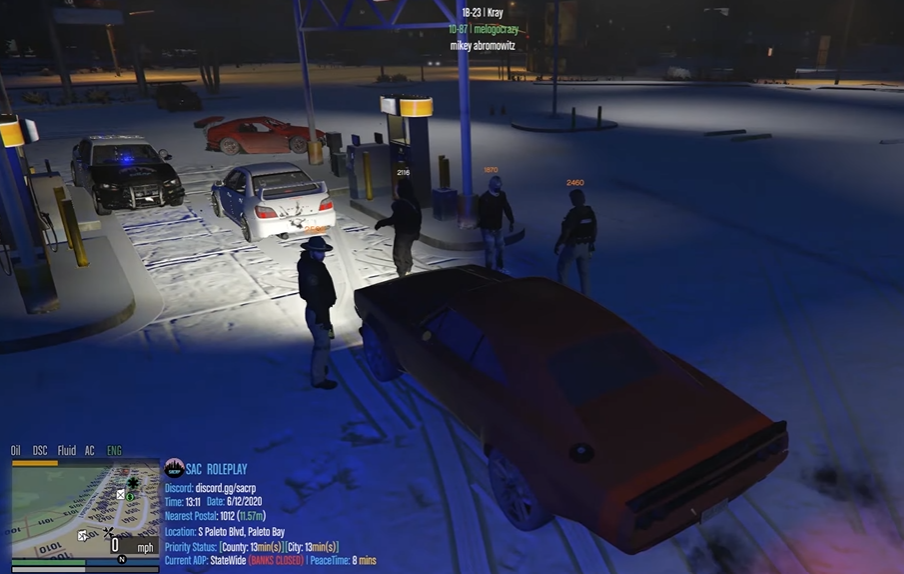 If you’ve ever played a game like GT Roleplay, then you’re probably familiar with the term VDM. It stands for “Vehicle Death Match,” and it’s a popular way to make sure that players are acting within the boundaries of their character. However, some gamers take it a step further and use VDM as an excuse to be excessively violent in-game. So, what does VDM really mean in GT Roleplay? Let’s take a look.

What Does VDM Mean in RP?

Vehicle Death Match, or VDM, is a bannable and kickable offense on most roleplaying servers. For example, VDM occurs when you hit someone with your vehicle for no valid reason. If you do not roleplay it out and solve the situation as per your created fictional character, you can be kicked from the server. Vehicle Death Match is a serious offense on GT Roleplay, as it often leads to heated arguments and player toxicity.

What is the Difference Between VDM and RDM? 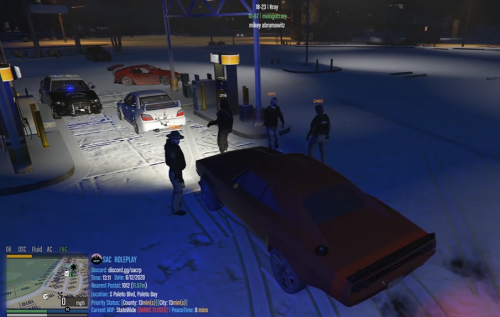 In both cases, players will usually spawn with some kind of weapon or tool to help them kill each other. The objective of VDM is usually to score points by killing other players with vehicles, whereas the objective of RDM is simply to kill as many other players as possible. There are no points or rewards in RDM, it is simply a free-for-all. VDM games are generally more structured and organized than RDMs, and often have more rules and regulations in place to ensure a fair game [1].

However, both types of death matches offer players the chance to let loose and fight to the death.

How to Avoid VDM?

Vehicle Death Match, or VDM, is a term used in GTA RP to refer to when a player deliberately uses their vehicle to kill another player. This can be done for a variety of reasons, such as revenge or simply for the fun of it. While VDM is technically against the rules in most GTA RP servers, it is not uncommon for players to do it anyway. If VDM happens by accident, and neither player is interested in roleplaying the situation out, then that’s fine. 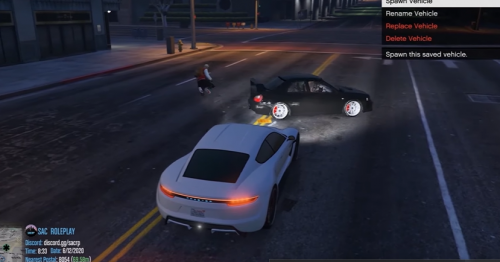 On the opposite spectrum, the offending party can make up an excuse for why it happened. It’s GTA RP, so the player can be creative with whatever happens. Not every situation lasts for an hour or so on a GTA RP server. So players don’t have to worry too much about what to do. Some GTA RP servers might be overly authoritarian and ban players from doing it once, but the respectable servers will likely give a warning.

If they keep performing VDM, then they’ll likely be kicked. If it’s too problematic, then they can expect to get banned. GTA RP has many other abbreviations that many players use whilst playing the game, and VDM is only one of them.

In the gaming world, VDM stands for “Vehicle Death Match.” In other words, it’s a player-versus-player (PVP) fight to the death using only vehicles. If you’ve ever played a vehicular combat game like Twisted Metal or Carmageddon, then you’ll have an idea of what VDM is all about. So there you have it: now you know what VDM means in GTA RP.

Matthew Paxton
Mathew has nursed a love of video games since childhood. Now, as an adult, he enjoys playing challenging games as much as he enjoys relating with other gamers. Matthew created Hypernia to give gamers like himself accurate and reliable information about games, servers, communication protocols, and much more.
Blog
6 Great Tips for New PC Gamers
November 5, 2022
Fixed: “Server IP Addr is Not in Valid Range!”
October 31, 2022
How Old is Philza?
October 30, 2022
What Does RDM Mean in RP?
October 23, 2022
Fixed: Kicked by Server Please Rejoin Error on Roblox
October 14, 2022
How to Change Display Name in Games and Gaming Platforms
October 11, 2022
Fixed: PSN “Access Denied” on This Server
October 8, 2022
What Server Does Bay Area Buggs Play on?
September 26, 2022
Fixed: NiceHash “Algorithm Daggerhashimoto was Reset by the Server”
September 26, 2022
What Server Does Asmongold Play On WoW, New World, FFIXV, & More
September 23, 2022