What Does RDM Mean in RP? 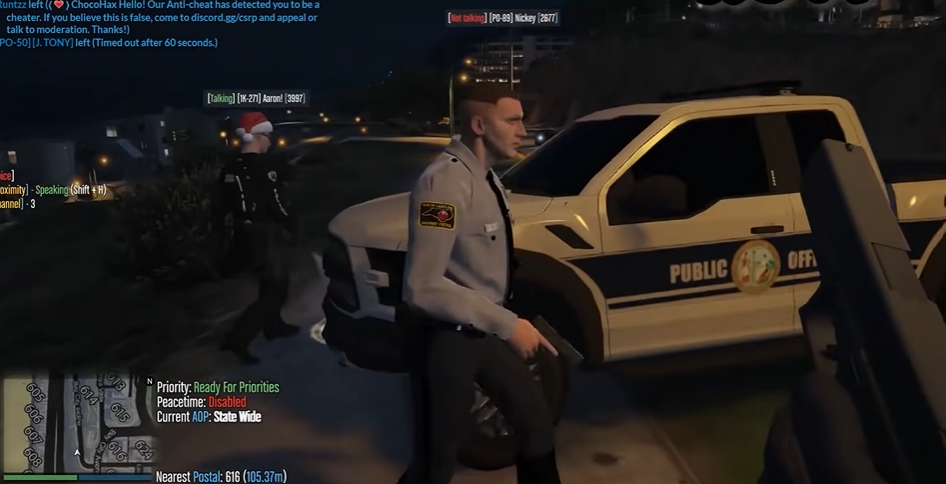 If you’re a gamer, chances are you’ve come across the term “RDM” at some point. But what does RDM mean in RP? In short, it stands for “Random Death Match” and refers to a situation where players kill each other without any clear purpose or plan. It’s often seen as disruptive and can ruin the immersion of an RP game. In this post, we’ll take a closer look at RDM and the issues surrounding it.

What Does RDM Mean in RP?

In the world of online role-playing games, player interactions can often be fraught with tension. No one wants their game experience to be ruined by griefers or trolls, which is why it’s important to know what the acronyms RDM and VDM mean. RDM stands for Random Death Match, and it occurs when either you kill someone or someone else kills you without any valid reason or roleplaying events leading up to it. 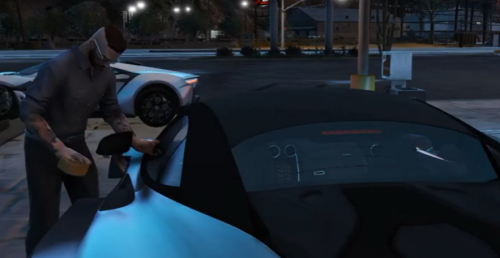 VDM, on the other hand, is short for Vehicle Death Match. This is similar to RDM, but instead of involving random players, it involves two or more players who are driving vehicles. Like RDM, VDM can ruin the game experience for everyone involved, so it’s important to be aware of what it is and how to avoid it.

What Are the Rules of RDM?

There are a few key rules to follow in order to avoid being accused of random death matching. First, avoid killing players who are in safe zones or in vehicles. Safe zones are typically designated areas on a map where players cannot be harmed, and in-vehicle death matches are competitions where players use vehicles as weapons against their opponents. Secondly, don’t kill players who are clearly not participating in the current round of gameplay.

For example, if someone is spectating or has just respawned [1], they are not fair game. Finally, don’t kill players without a good reason. If you’re simply kill-hunting or trying to rack up a body count, you’re more likely to be accused of RDM. By following these simple guidelines, you can avoid being accused of random death matching and keep the server clean for everyone. 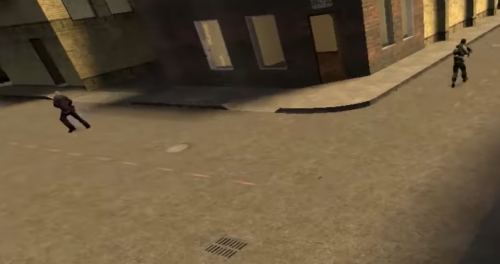 What Are RDM and VDM RP?

However, both of these forms of roleplay should be used sparingly, as they can quickly become repetitive and boring. When used correctly, however, VDM and RDM can add an extra level of excitement to any roleplay session.

Do RDM Result in Bans on GTA RP Servers?

As anyone who’s ever played Grand Theft Auto online knows, there are a lot of different role-playing servers to choose from. And while each server has its own specific rules, there’s one rule that’s universal to all of them: the need to prioritize roleplay. This is where things like VDMs and RDMs come into play, as both of these offenses completely neglect roleplay in favor of player kills. 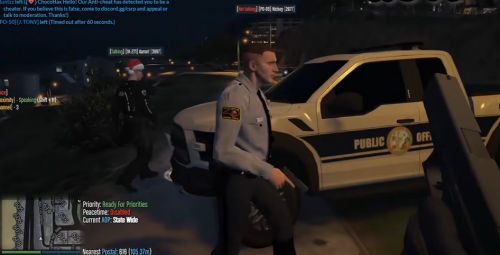 When it comes to RDMs, this is usually considered a much more serious offense, as most admins will not take kindly to players randomly killing other players without any reason. This is often something that newbies fall victim to, as they may not know that they need to have a valid in-game reason for killing another player. Additionally, once a player dies, they are not able to exact revenge on the killer, as their character’s memories die with them.

In short, RDMs are a big no-no on GTA RP servers and can often result in a ban from the server.

In short, RDM is an act of killing another player without any roleplay or prior events leading up to it. This can often ruin the game experience for everyone involved, so it’s important to be aware of what it is and how to avoid it. VDM is similar to RDM, but instead of involving random players, it involves two or more players who are driving vehicles.

Both of these forms of roleplay should be used sparingly, as they can quickly become repetitive and boring. Additionally, both RDMs and VDMs can often result in a ban from a GTA RP server, so it’s important to be aware of the rules before engaging in either form of roleplay.

Matthew Paxton
Mathew has nursed a love of video games since childhood. Now, as an adult, he enjoys playing challenging games as much as he enjoys relating with other gamers. Matthew created Hypernia to give gamers like himself accurate and reliable information about games, servers, communication protocols, and much more.
Blog
6 Great Tips for New PC Gamers
November 5, 2022
Fixed: “Server IP Addr is Not in Valid Range!”
October 31, 2022
How Old is Philza?
October 30, 2022
What Does VDM (Vehicle Death Match) Mean in GTA RP?
October 21, 2022
Fixed: Kicked by Server Please Rejoin Error on Roblox
October 14, 2022
How to Change Display Name in Games and Gaming Platforms
October 11, 2022
Fixed: PSN “Access Denied” on This Server
October 8, 2022
What Server Does Bay Area Buggs Play on?
September 26, 2022
Fixed: NiceHash “Algorithm Daggerhashimoto was Reset by the Server”
September 26, 2022
What Server Does Asmongold Play On WoW, New World, FFIXV, & More
September 23, 2022