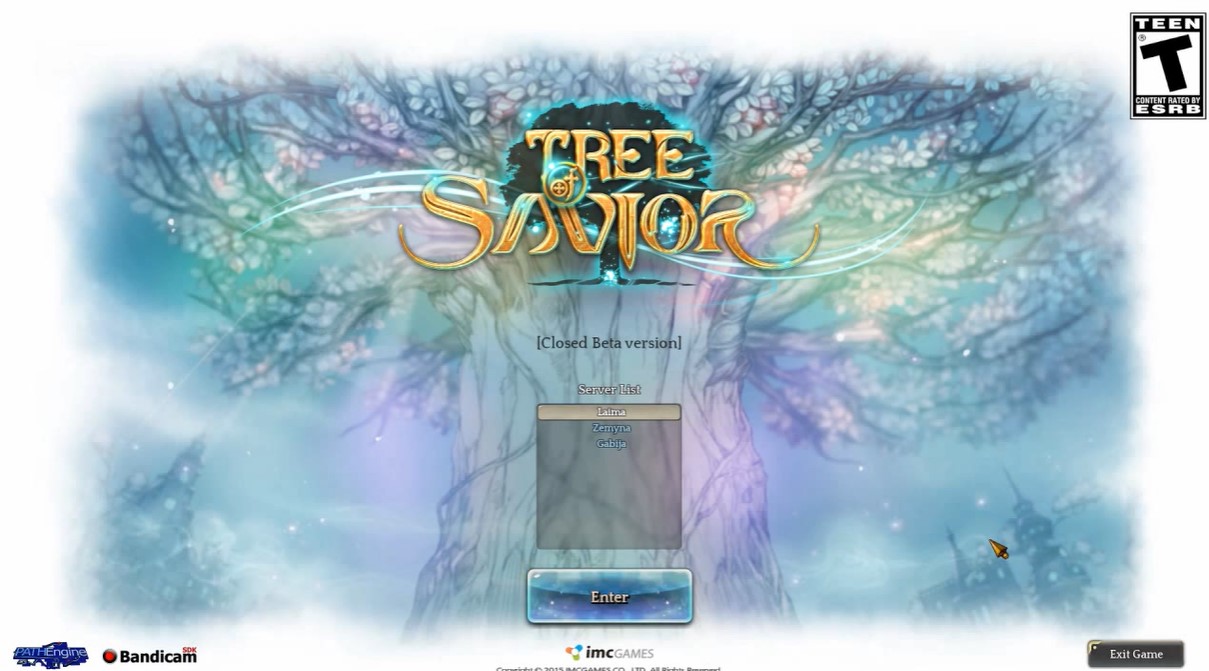 The Tree of Savior is a massively multiplayer online role-playing game (MMORPG) developed by IMC Games. It was first revealed under the code name “Project R1” at Hangame Ex in 2011.

As a result, the title “spiritual successor of Ragnarok Online” was bestowed upon the game. Since its release, the game has been praised for its beautiful visuals and dynamic combat system. If you want to know more about its English server, you’ve come to the right place!

Our resident gamers will explain what you need to know about this Tree of Savior server:

What is the Tree of Savior English Server?

The Tree of Savior English Server is the official English-language version of the game. It has been localized for players from around the world and features a variety of content and features designed to make the game more accessible to everyone.

The game is available for both Windows and MacOS. 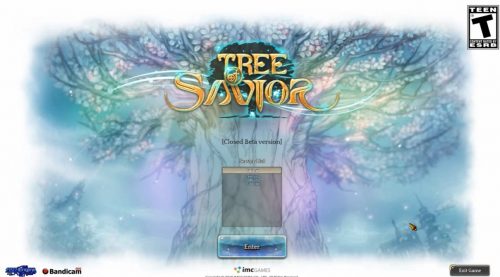 Players take on the role of a savior and explore the world, completing quests and defeating monsters. The game also has a variety of dungeons and raids to challenge players as they progress through the game.

Players can also customize their characters with a variety of weapons, armor, and skills. The game also has an expansive crafting system, allowing players to create their own unique weapons and armor.

Tree of Savior is a great MMORPG with a beautiful world and an engaging combat system. It is available for both Windows and MacOS [1] and features a variety of content and features.

If you’re an English speaker, joining this server is a great way to explore the game’s world and take on the role of a savior, completing quests and defeating monsters.

Matthew Paxton
Mathew has nursed a love of video games since childhood. Now, as an adult, he enjoys playing challenging games as much as he enjoys relating with other gamers. Matthew created Hypernia to give gamers like himself accurate and reliable information about games, servers, communication protocols, and much more.
Tree of Savior
Tree of Savior Server Population
January 16, 2023
Fixed: Tree of Savior Can’t Connect to a Server
December 27, 2022
Fixed: No Servers on Tree of Savior
December 23, 2022
Which Server Should I Play on Tree of Savior?
December 22, 2022
Tree of Savior US Server (New Season)
August 12, 2022