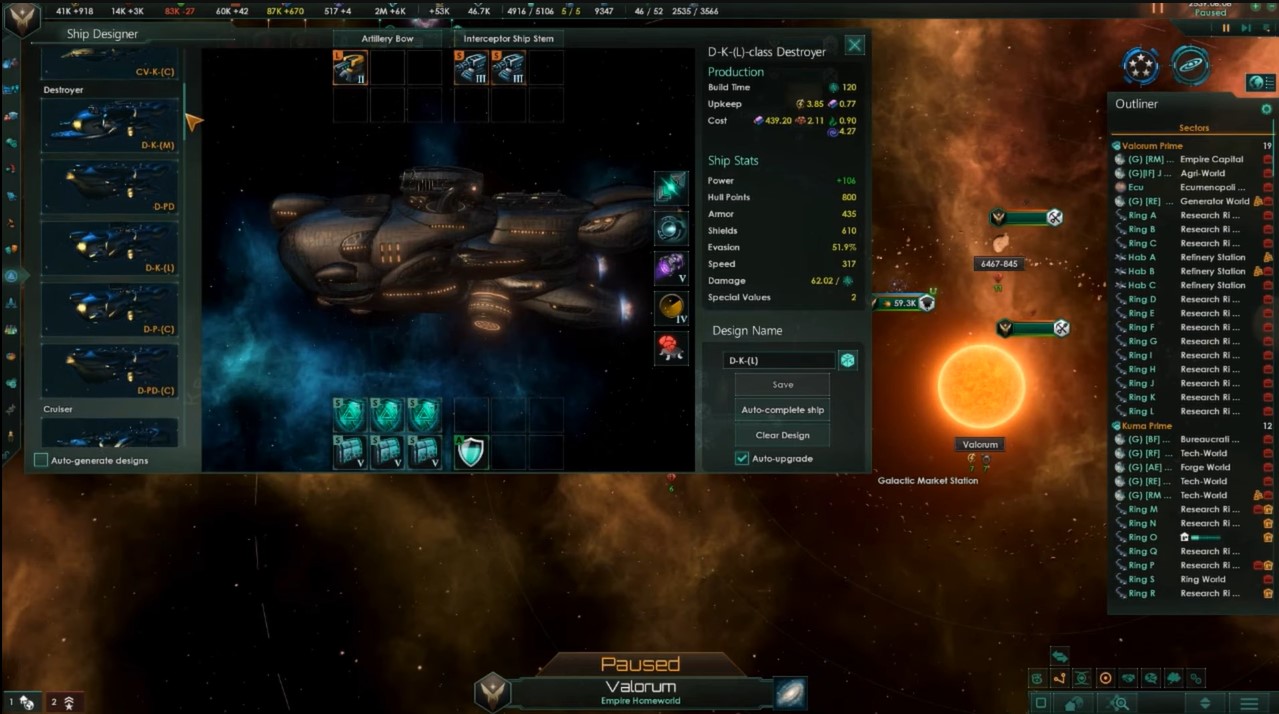 A transport ship is a key part of any space-faring empire in the game Stellaris. They are responsible for moving your armies from one planet to another.

In this short guide, we’ll take a look at what transport ships are, how they work, and why you need them in your game.

What is a Transport Ship?

A ship is a spaceborne vessel under the control of an empire. Through specific ship orders, they are the primary means of interacting with objects and entities in the galaxy.

Ships are divided into civilian and military vessels, with the former controlled individually and the latter organized into fleets. 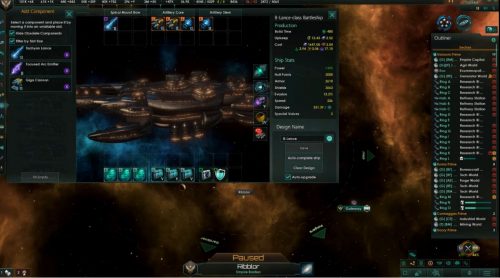 All ships must be built at a Starbase or Orbital Ring with a shipyard module, or at a Mega Shipyard or a Juggernaut with Federation Federations enabled.

Each shipyard module can build or upgrade only one ship at a time. Ships can be repaired at any controlled, operational starbase above the level of an outpost.

Assault armies in space are represented by transport ships. When an army is formed, it is automatically loaded onto a transport ship that will orbit the planet where it was formed. 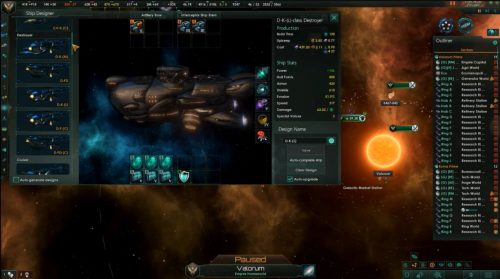 Because transport ships are unarmed, they must be carefully escorted by a military fleet during a war [1]. Their sole purpose is to transport assault armies into enemy planets in order to occupy them.

Transport fleets default to the passive fleet stance, but can be set to the aggressive stance, which causes them to follow a military fleet and land on enemy planets with similar or lower army strength. Furthermore, some special projects necessarily require the completion of a transport ship.

Matthew Paxton
Mathew has nursed a love of video games since childhood. Now, as an adult, he enjoys playing challenging games as much as he enjoys relating with other gamers. Matthew created Hypernia to give gamers like himself accurate and reliable information about games, servers, communication protocols, and much more.
Stellaris
Stellaris Hyper Relay — Your Quick Guide
November 29, 2022