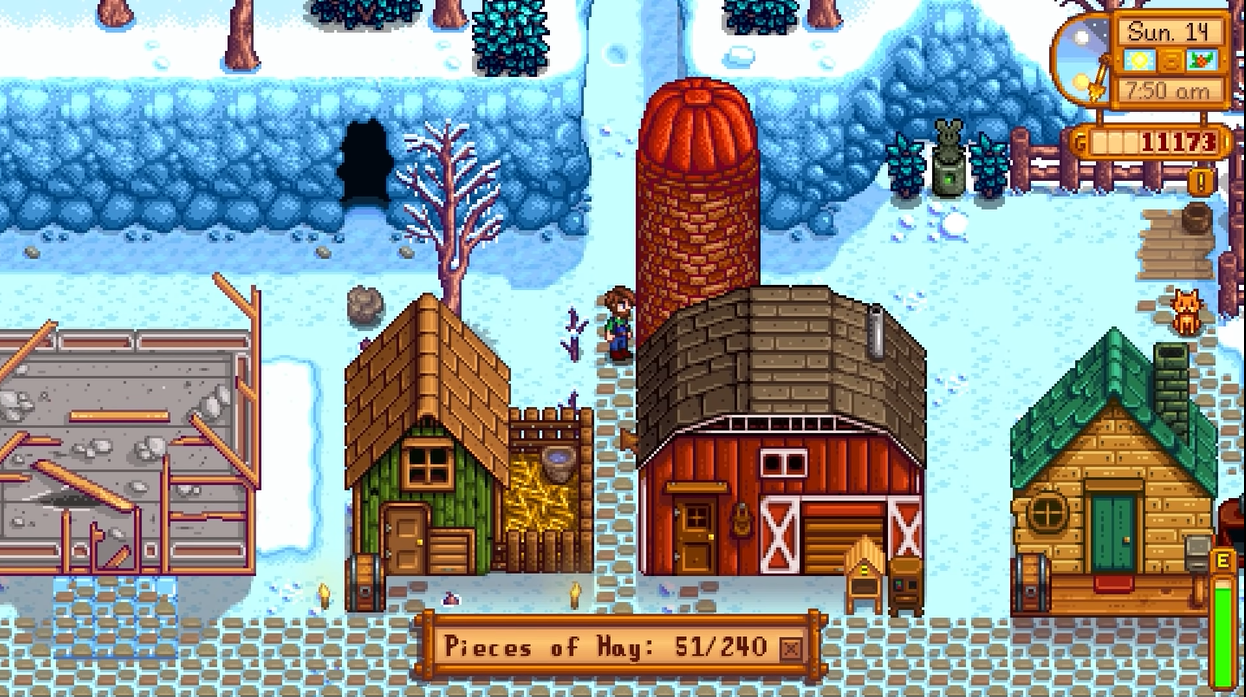 If you’re a fan of video games, then you’ve probably heard of Stardew Valley. So what is it about this game that makes it so special? Let’s take a look!

What is the Game Stardew Valley?

Stardew Valley, one of the most popular simulation role-playing video games today, is created by Eric “ConcernedApe” Barone.

Players assume the role of a character who inherits their deceased grandfather’s dilapidated farm in Stardew Valley. The game was first released in February 2016 for Windows before being ported to other platforms.

Stardew Valley is an open-ended game that allows players to do things like grow crops, raise livestock, fish, cook, mine, and forage, and socialize with the townspeople, including marrying and having children.

It allows up to four players to play online at the same time. Over the course of four years, Barone worked alone to create Stardew Valley. 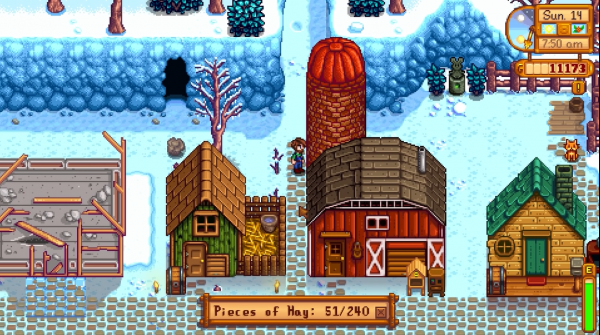 He was heavily influenced by the Harvest Moon series, with additions to address some of those games’ flaws. He used it as a practice exercise to hone his programming and game design skills.

Chucklefish approached Barone about halfway through development with the offer to publish the game, allowing him to focus more on finishing it.

Critics praised Stardew Valley for its music, characters, and relaxing qualities, and it was later cited as one of the greatest video games of all time.

Harvest Moon creator Yasuhiro Wada also praised the game for retaining the freedom that later entries in his series had lost. The game was also a commercial success, with more than 20 million copies sold by 2022.

Matthew Paxton
Mathew has nursed a love of video games since childhood. Now, as an adult, he enjoys playing challenging games as much as he enjoys relating with other gamers. Matthew created Hypernia to give gamers like himself accurate and reliable information about games, servers, communication protocols, and much more.
Stardew Valley