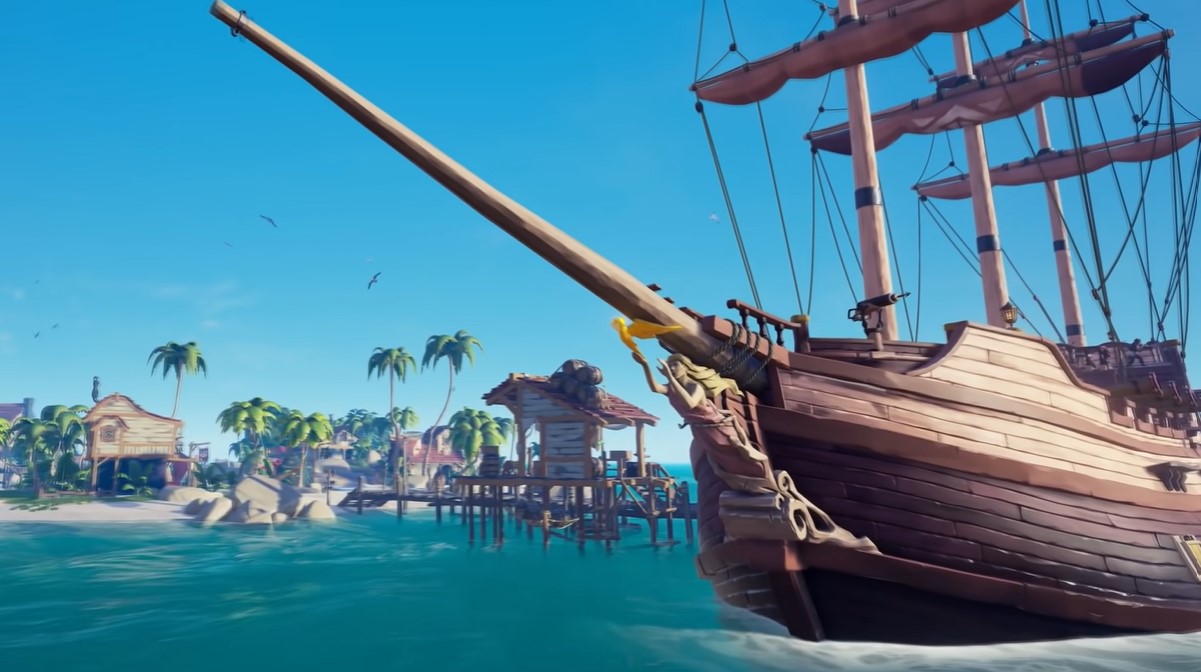 If you’re an avid fan of Sea of Thieves, you may have wondered if it’s possible to set up a custom server for the game.

After all, these servers are a great way to have a more tailored experience with the game and to have more control over things like rules and settings. Here’s everything you need to know!

Does Sea of Thieves Have Custom Servers?

Custom servers are a common feature in most online games because they allow players to create their own game modes and player lists.

Unfortunately, Microsoft has not yet permitted custom servers [1] for Sea of Thieves. Despite this, many players are still anticipating when and if this will change. 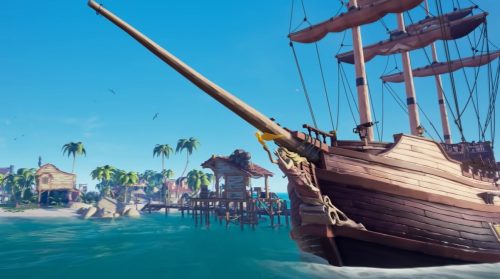 As of writing, there is currently no feature in the game that allows you to create or host your own private Sea of Thieves server. Private servers are something that Sea of Thieves Executive Producer Joe Neate is interested in including in the future, according to a developer update.

Nonetheless, there has been little to no information since then. There has been much speculation that this was supposed to change last 2021, but there has been no update from Rare, the development company for Sea of Thieves.

At this time, it is unclear when or if Sea of Thieves will have custom servers. The developers have expressed interest in the idea, but have not provided any concrete information on when or if it will be implemented. Until then, players will have to enjoy the game in its current state.

Matthew Paxton
Mathew has nursed a love of video games since childhood. Now, as an adult, he enjoys playing challenging games as much as he enjoys relating with other gamers. Matthew created Hypernia to give gamers like himself accurate and reliable information about games, servers, communication protocols, and much more.
Sea of Thieves
How to Get a Sea of Thieves Private Server
January 19, 2023