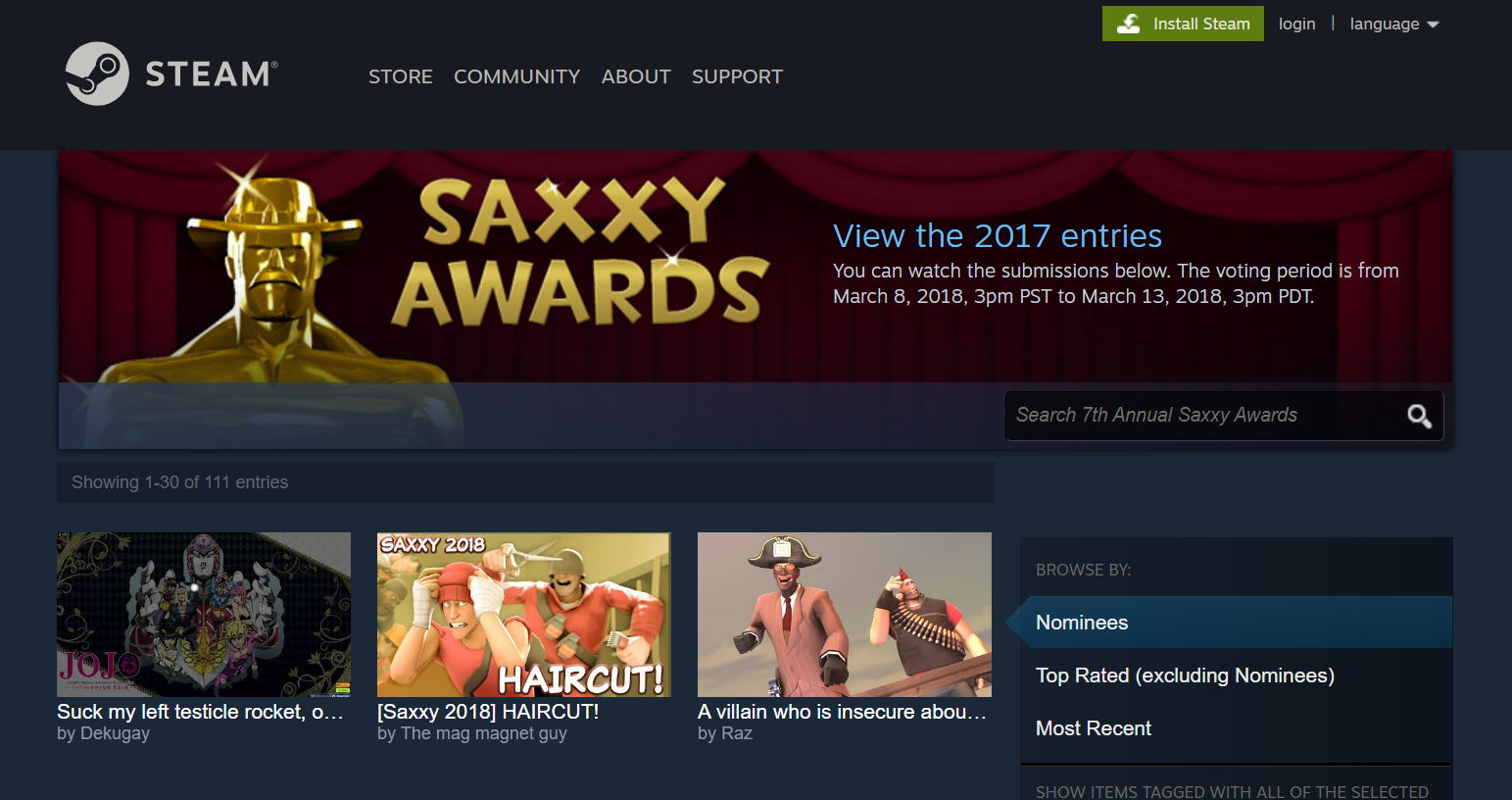 The Saxxy Awards are an annual celebration of the best video game films and videos created by the gaming community. But what happens in this event and what type of awards are bestowed to games?

Here are some interesting facts to know about the Saxxy Awards:

What is the Saxxy Awards?

The Saxxy Awards was an annual global competition for 3D-animated films organized by Valve, a video game company. The first competition, which had 20 competitive categories, was conducted in 2011.

In 2012, the number of categories was reduced to five, and participants were obliged to produce their animations using Valve’s Source Filmmaker software. 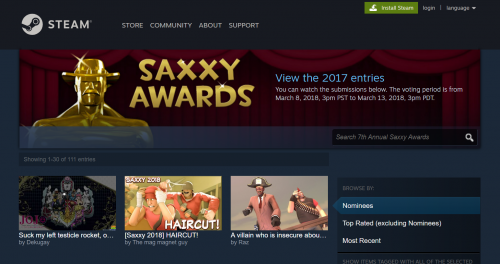 Each year, the winners get a Saxxy, an in-game melee weapon for Team Fortress 2 that was developed and named after the awards’ namesake, Saxton Hale. The item is similar to an Academy Award.

The winner of the 2012 Saxxy Award for ‘Best Overall’ was flown to Valve in Bellevue, Washington for a filming session with the company’s own filmmakers, which established a tradition for each of the following years’ Saxxy Awards.

As a result of Valve’s inaction, fans and SFM artists have decided to organize the Community Saxxy Awards in 2021. However, it did not work for Team Fortress 2 gamers.

The Saxxy Awards originally encouraged Team Fortress 2 fans to produce machinima (video game-based films) based on the game [1]. The competition has subsequently expanded to include other video games.

Before the second competition, Valve launched the Source Filmmaker software, which allowed users to create their own videos utilizing Valve’s video game assets such as models, dialogue, sound effects, and particle systems.

Winners are determined by public voting and a Valve jury, with voters able to vote up or down entrants via the Steam online platform.