How to Punch in East Brickton on Roblox 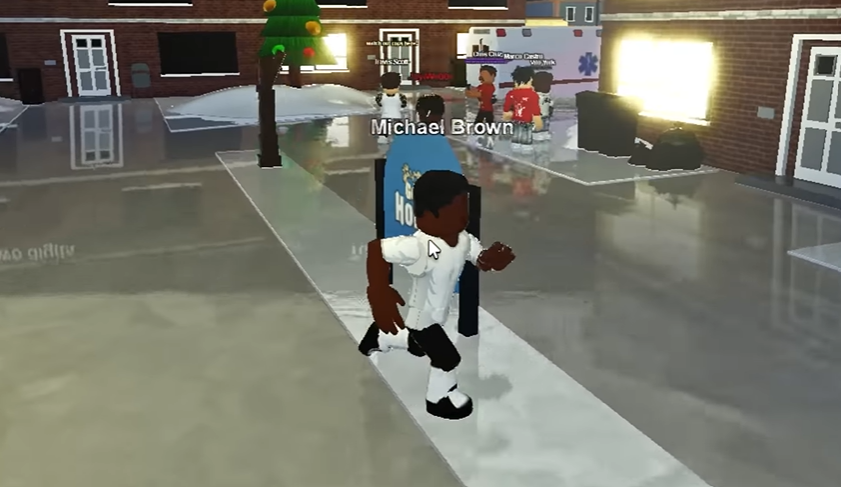 If you’re looking for a way to punch in East Brickton on Roblox, then you’ve arrived in the right page.

Here, our avid Roblox players show you how to do just that. So sit back, relax, and let us take you on a little tour of East Brickton punching action.

How to Punch in Roblox East Brickton

Many roleplayers may be confused by the punch mechanic when they first launch Roblox East Brickton. A simple walk around the city will reveal other players participating in melee combat, but the mechanism may appear to be missing for you.

That’s because it will be, for a few hours at least. New East Brickton players will not be able to use the punching feature until they have played the game for three hours. 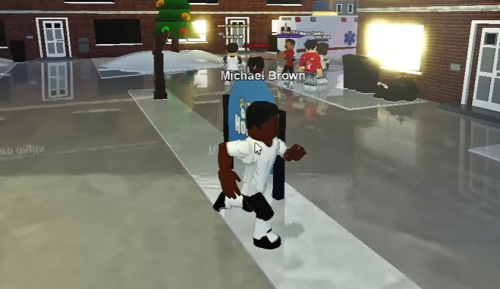 According to developer marcus760, the punch mechanic is locked behind this invisible timer. The reason for this is to keep new players from ruining the RP experience by getting into pointless fistfights.

During the fighting, players can throw punches like in a boxing match. Timing your punches and dodges can truly throw a player off and give you an advantage in melee combat [1].

It takes practice, but once you’ve mastered the mechanics, you’ll be secure in a variety of high-stakes combat situations. Because Roblox East Brickton is an RP game, developer marcus76 has taken precautions to keep random players from ruining the experience, such as starting fights for no apparent reason.

This is why even if your RP intentions are good, rookie players are not permitted to use the punch mechanic for the first three hours. 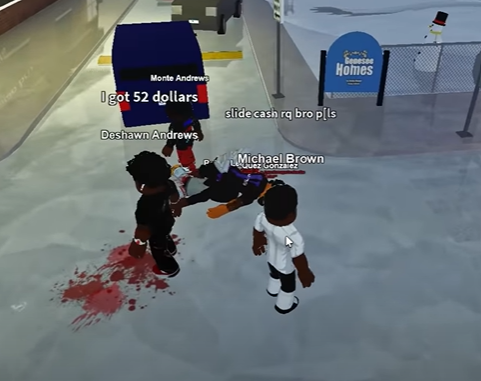 If you stay for three hours, chances are you are passionate about providing the finest experience possible for everyone. Once you’ve played the game for three hours, use the controls listed below in combat.

In battle, the greatest strategy is to combine right and left jabs. Try predicting your opponent’s attack pattern while avoiding being hit by any.

Dodge effectively and look for opportunities to catch your opponent off guard. It all comes down to practice, and with more effort, you should grow better at throwing hands.

Matthew Paxton
Mathew has nursed a love of video games since childhood. Now, as an adult, he enjoys playing challenging games as much as he enjoys relating with other gamers. Matthew created Hypernia to give gamers like himself accurate and reliable information about games, servers, communication protocols, and much more.
Roblox
What Time Does Roblox Start Trading?
November 12, 2022
How to See Your Favorite Clothes on Roblox
November 10, 2022
What is “Not a Valid Service” in Roblox?
November 6, 2022
How Many Robux Do You Get for $20?
November 5, 2022
Leah Ashe Roblox Password
November 1, 2022
What is MeganPlays’ Roblox Password?
October 31, 2022
What is MeganPlays’ Roblox Username?
October 31, 2022
How Much Robux Are 50 Dollars?
October 30, 2022
Roblox Shindo Life Forged Rengoku Private Server Codes
October 29, 2022
Roblox Shindo Life Boss Deva Rengoku Private Server Codes
October 29, 2022