Karl Heisenberg’s Age (Resident Evil): How Old is He in the Game?

If you’re a fan of the Resident Evil franchise, then you probably know one of its main characters, Karl Heisenberg. If you’re not sure about his exact age in the game, we got all the details!

While we don’t want to give away too much about the story, we can tell you that he’s definitely not as young as he used to be. Here’s a look at Heisenberg’s age in Resident Evil Village.

How Old is Karl Heisenberg on Resident Evil Village?

Lord Karl Heisenberg is the secondary antagonist in Resident Evil Village, a 2021 first-person horror video game. In the Romanian village, he is one of four lords that serve under Mother Miranda.

He is often regarded as the most dangerous of the four lords. He controls Heisenberg’s Factory, where he manufactures Soldats out of human parts and machines known as Lycans. 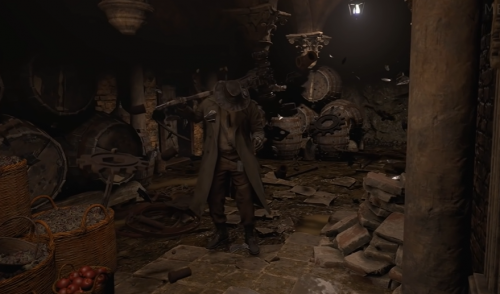 Though his actual birth date and age are unknown, fans and theorists believe Heisenberg is about a century old, putting him in GILF territory.

He appears reasonably young, thanks to the Cadou parasite inside him, and could easily be mistaken for someone in his early to mid-50s on a bad day. Karl Heisenberg is technokinetic, which allows him to move metal and electronics [1] at will, and he frequently uses this ability to try to murder the player.

Not only that, but he has a swarm of Cadou zombies and Lycans at his disposal, which he has made and, presumably, domesticated individually.

His hair is scraggly and oily, and his clothes are crumpled and stained, particularly on the sleeves. You can smell the motor oil and old pennies just by gazing at him. 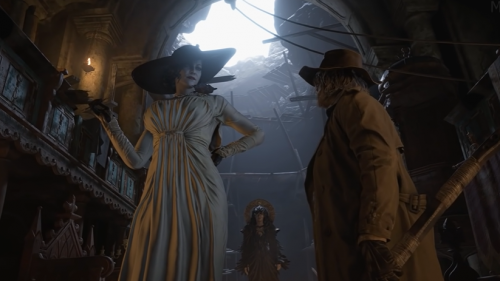 In the game’s canon, Heisenberg openly despises the rest of his family, particularly Mother Miranda and Dimitrescu, and wishes to destroy them all.

However, in Fanon, the four lords (excluding Mother Miranda) are frequently portrayed as a peculiar, angsty middle child, as well as the grouchy uncle and babysitter of Lady Dimitrescu’s three daughters.

Matthew Paxton
Mathew has nursed a love of video games since childhood. Now, as an adult, he enjoys playing challenging games as much as he enjoys relating with other gamers. Matthew created Hypernia to give gamers like himself accurate and reliable information about games, servers, communication protocols, and much more.
Resident Evil
Can You Preload Resident Evil Village?
November 1, 2022