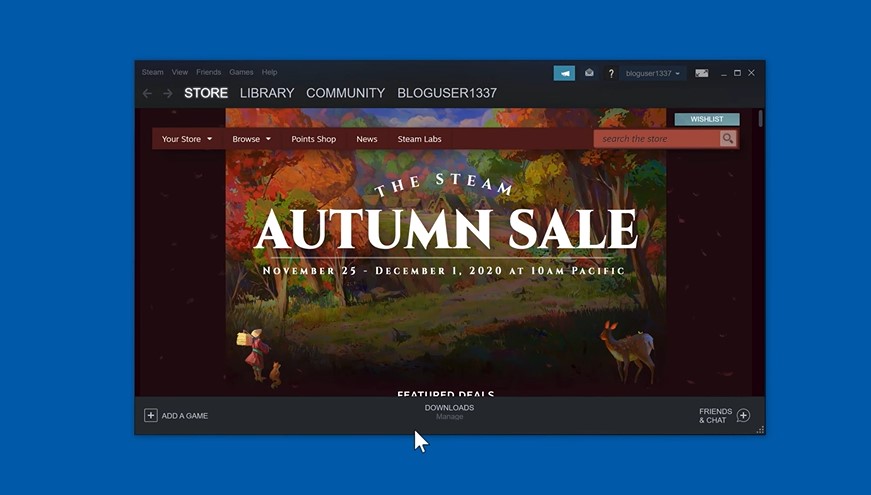 If you’re a gamer, you know the frustration of trying to launch a game only to be met with an error message. “Paladins is unable to find Steam installation.”

Don’t stress out, because we’ve got proven solutions in this guide. Here, our gamers will show the steps to fix the problem so you can get back to your game immediately!

Hi-Rez Studios developed the free-to-play MMORPG shooter called Paladins: Champions of the Realm, set in a sci-fi fantasy world. In the recent months, however, players have seen an uptick in reports of errors, including the “Paladins is unable to find Steam installation” message.

Only players who used the “Steam” client to install the game, as opposed to the game’s standalone launcher, will see this error. 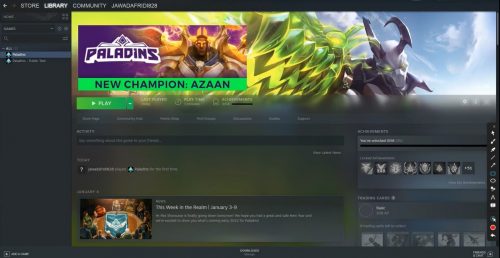 This issue has persisted for some time and has appeared in other “Hirez studios” games besides SMITE. Although this issue is experienced by many users, there is no universal solution to this problem.

Still, here are options that you can try to fix the problem.

It’s possible that an error on Steam’s or the game’s end has shifted the game’s actual installation location. If you used Steam to install the game, it should be in one of the library folders you have chosen.

To change the game’s installation directory using the Troubleshooter, follow the steps below: 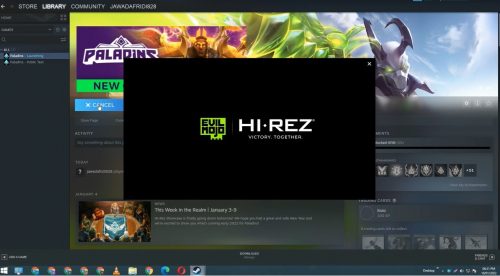 Sometimes this service simply does not install properly on people’s computers, leaving them unable to do anything with their Paladins installation, resulting in this error from the start.

In other cases, the service appears to be corrupt, and you should uninstall the game and let it install itself. 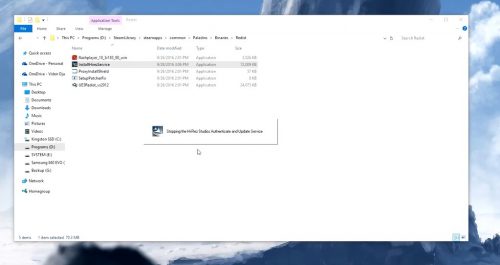 This option appears after you launch the Hi-Rez Game Support Diagnostic Tool by selecting Troubleshoot from the game’s launcher settings. Running it has solved the problem for many players, and you should give it a shot. 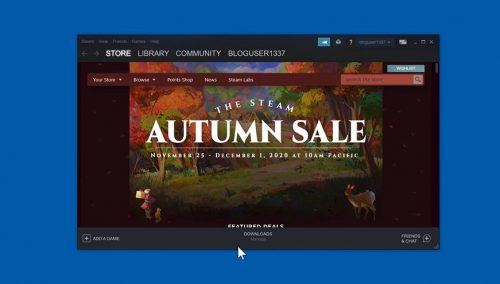 Reinstalling the game should be the last option, but the good news is that everything is saved to your Steam account [1], so you won’t have to start from scratch.

If you have a good Internet connection, the game should be reinstalled quickly and the error should be gone.

Matthew Paxton
Mathew has nursed a love of video games since childhood. Now, as an adult, he enjoys playing challenging games as much as he enjoys relating with other gamers. Matthew created Hypernia to give gamers like himself accurate and reliable information about games, servers, communication protocols, and much more.
Paladins
Fixed: Paladins Waiting for Server
January 3, 2023
Fixed: Paladins Cannot Connect to Server
December 23, 2022