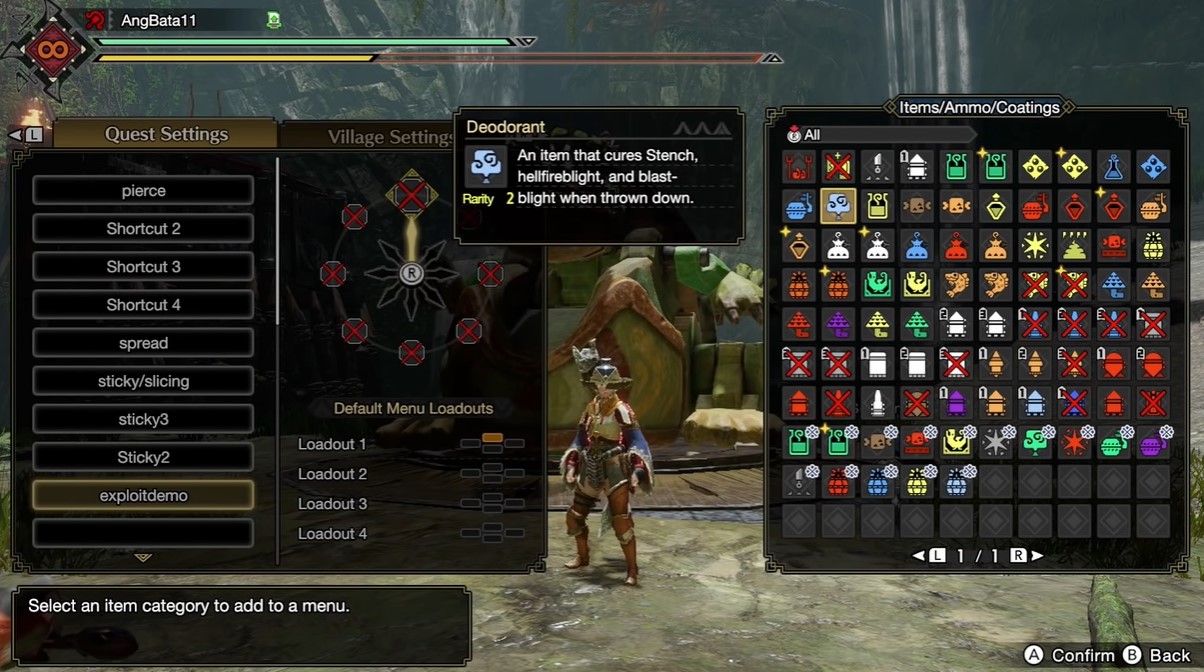 There are a lot of great Monster Hunter Rise mods out there that can improve your gameplay experience. In this post, we’ll take a look at some of the best available and how they can help you in your hunt.

If you’re looking for more monsters to hunt or better equipment to use, these mods will help you on your way!

What Are the Best Monster Hunter Rise Mods?

Monster Hunter Rise, like most PC ports, has an active modding community that has worked hard to improve the game’s quality of life while also adding mechanics to better tailor it to their preferences. These are the best rise mods in the game:

In Monster Hunter Rise, hunters can use the Wirebug, a zipline-like creature. Hunters can use this item to traverse the landscape in novel ways, but a Wirebug Gauge limits how much the hunter can do with the Wirebug at any given time.

This mod ensures that the Wirebug Gauge is never depleted, allowing the player to use the Wirebug in novel and exciting ways. The effects may appear a little silly, but the mod is a very enjoyable addition to the game.

The Spiribird Summoner Lets Players Call Upon Their Own Spiribird

Spiribirds are a type of bird that can be found in Monster Hunter Rise’s various zones. Because of the pollen they emit, their presence provides a stat boost to players. These are permanent benefits, making Spiribirds extremely beneficial to encounter.

This mod allows players to summon their own Spiribird to boost their stats. This mod was inspired by the now-defunct mod “Prism Spiribirds to the Beginning of All Quests.”

This is another simple but enjoyable Monster Hunter Rise mod. It provides all legal items to the in-game shop (which is to say, all non-mod items).

This makes obtaining these items far more convenient and less of a scavenger hunt. While many players enjoy the scavenger hunt, others simply want to be able to go ahead and obtain the items they desire.

This is yet another mod that allows hunters to learn more about the monster they are currently fighting. It includes an elemental weakness symbol so that players know what weapons and attacks to use. 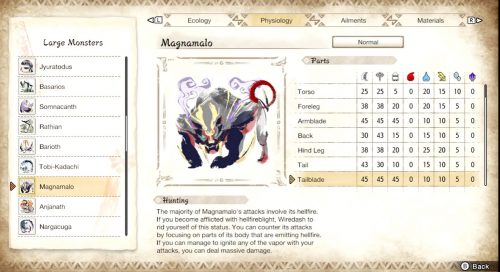 This is a simple but significant improvement to the game that makes dealing with monsters less stressful and easier within reason.

The MHR Overlay Places Much-Needed Monster Info on the UI

This is a mod that adds several desired user interface elements to the game. The name, size, current health, and maximum health of both large and small monsters are among them.

It also shows how much time has passed on the current quest as well as information about other players such as their name and damage. This mod also allows players to customize these elements on their UI, so it has a lot of flexibility.

Sometimes you just want some control over what you have and what it can do. Within reason, the Charm Editor and Item Cheat mod does this. This mod allows players to change the rarity, skills, skill levels, and slots of charms. It enables players to spawn an infinite number of items in their inventory and box, as well as edit the number of Zenny and Kamura Tickets they have.

The game checks to see if a charm meets legal specifications, which places restrictions on charm editing. This is largely because Monster Hunter Rise is a multiplayer experience, and certain charm setups are beyond the pale.

Reframework is an Upgrade and Modding Foundation for Monster Hunter Rise

A mod like this can be found in most game modding communities. It’s a base mod that modifies the game while allowing other mods to be built on top of it. In Monster Hunter Rise’s case, it’s the Reframework mod.

Many other Rise mods require Reframework to function properly, and the mod improves the game in a few other ways. It also provides other modders with tools to create their own mods.

Reframework fixes the crash caused by Reshade mods and download link libraries, as well as fixes for free cam mods, timescales, field of view, and VR.

There are numerous Monster Hunter Rise mods available that make the game a much more enjoyable experience. Players can get new HUDs, DPS meters, additional frameworks, and even items that show a monster’s health and weaknesses.

However, some mods do very simple things that can change the game far more than players realize. The Clarity Shader is a great example of this. 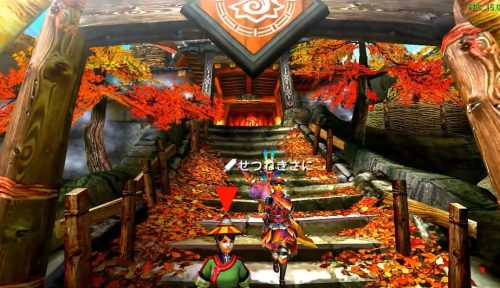 This simple fix will provide players with a much clearer view of their surroundings and monsters.

Although Monster Hunter Rise is an incredibly entertaining game, the endgame grind can be a little overwhelming. Players who want to make the best armor and weapons will need specific parts from each monster they hunt, and these parts can have a heartbreakingly low drop rate.

This can trap players in a seemingly endless loop of hunting the same monster over and over in the hopes of obtaining the rare drop they require.

Fortunately, there are some mods [1] available to help with the agonizing drop rates on some items. Even in multiplayer (but only for themselves), this mod will increase a player’s drop rates. This can be done in either a balanced (slightly buffed) or an unbalanced (extremely buffed) manner.

Matthew Paxton
Mathew has nursed a love of video games since childhood. Now, as an adult, he enjoys playing challenging games as much as he enjoys relating with other gamers. Matthew created Hypernia to give gamers like himself accurate and reliable information about games, servers, communication protocols, and much more.
Monster Hunter
Monster Hunter World (MHW) Blue Completed, Explained
November 15, 2022
Monster Hunter Frontier Private Server
September 17, 2022