What Does POG Mean in Minecraft? 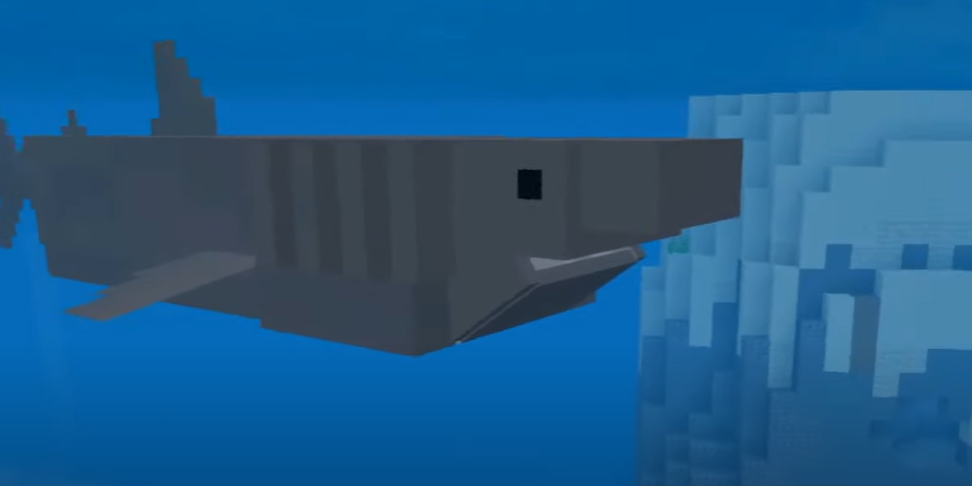 “POG” is a popular term used by Minecraft gamers. But what does it mean? In this post, we’ll take a look at what POG is.

What Does POG Mean?

POG stands for “Player Of the Game” in the game of Minecraft.

Since the PogChamp emoji was introduced in 2012, “POG” has gained popularity as a slang word and an adjective for things that are “wonderful,” “great,” “noteworthy,” or “magnificent.”

The abbreviation “POG” stands for “Play of the Game” among the Twitch community. POG refers to joyful noises and is comparable to the word “yay.” 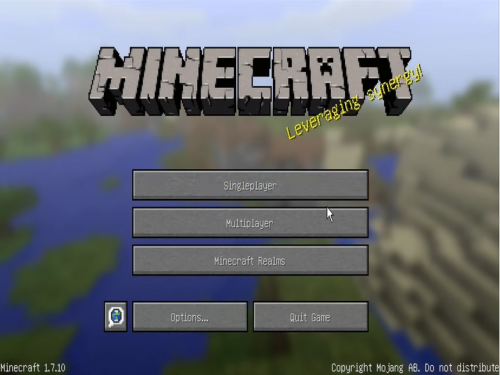 The term “POG” is now commonly used in gaming to refer to good gameplay. “POG” can also be combined with “champ” to get “POGChamp.”

This is a sort of abbreviation for “Play Of Game Hero.” This denotes that the player made a very strong performance during a game and earned the “Play of the Game.” The expression refers to a type of celebration following an extraordinary event.

It denotes a series of actions required to secure a victory and is most frequently used in versus matches when a player exhibits outstanding gameplay. “POG” is the favored term of every hypixel skyblock family-friendly Minecraft YouTuber.

How Did the Term "POG" Start?

The slang word “POG” is a reference to the PogChamp emoticon [1], which is a thumbnail-sized image (about 56 by 56 pixels) used on the live streaming website Twitch.

The PogChamp emoji has a photo of American YouTuber Ryan Gootecks Gutierrez, who runs the Cross Counter TV channel. A blooper clip for the station featured Gutierrez and a co-host in 2010. 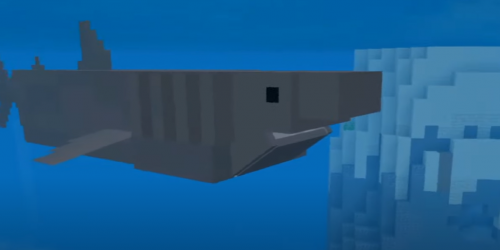 When the camera shifts slightly out of place in one of the clips, Gutierrez turns to face his co-host with a confused expression. In 2012, a picture of this look that was zoomed in to show only Gutierrez’s face was taken and posted on Twitch as an emoticon.

The term POGChamp was given to this still image in relation to the 2011 video Pogs Championship, in which Gutierrez wins in a game of Pogs.

The POGChamp emoji grew to be associated with cool game events during Twitch gaming live streams, giving rise to the term “POG.”