How Many Missions in Metal Gear Solid V 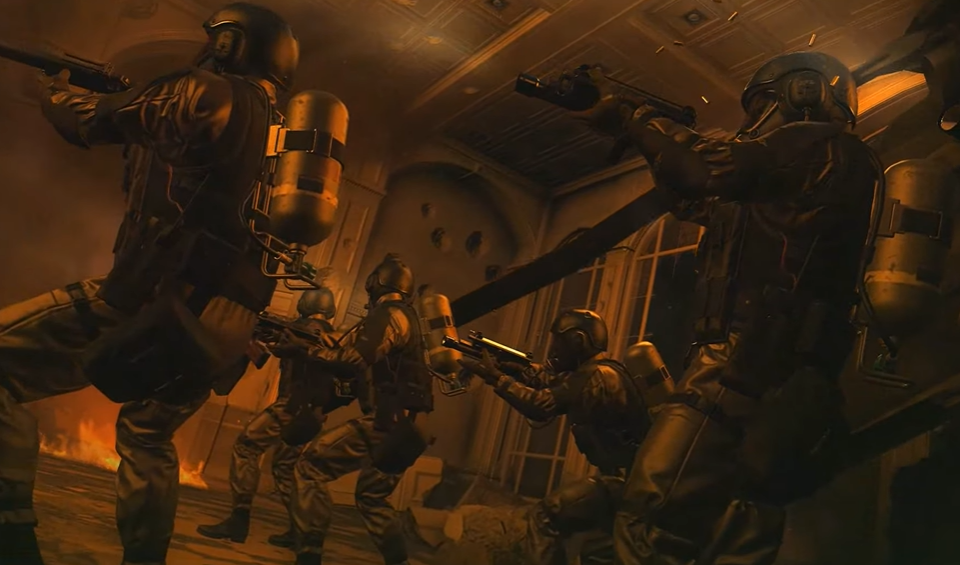 Do you like to play video games? If so, then you might be wondering how many missions are there in Metal Gear Solid V.

Fortunately, we have the answer for you. Keep reading to find out how many missions are in this popular game.

How Many Missions Are There?

Metal Gear Solid V: The Phantom Pain is around 45½ hours long when focused on the primary objectives. If you are a gamer that seeks to see every facet of the game, you will most certainly spend approximately 164 Hours to achieve 100% completion.

The game contains 50 missions, around 20 of which are in the post-game. There are additional side objectives and collectibles [1]. 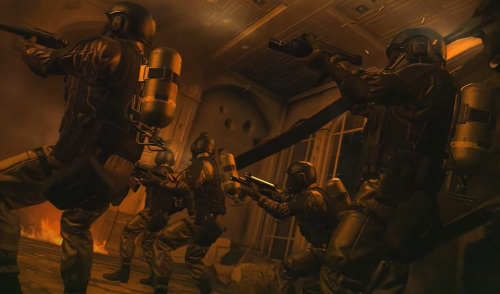 Is There a Mission 51 in Metal Gear Solid V?

Kingdom of the Flies, commonly known as Episode 51 and the Phantom Episode, is a mission in Metal Gear Solid V: The Phantom Pain that was removed due to time constraints.

A supplemental Blu-ray DVD included with the Collector’s Edition of the game contains footage of unfinished cutscenes and concept art for this mission.

Snake would have pursued Eli and the other child soldiers in Central Africa after they seized Sahelanthropus from Mother Base, a story point left unresolved in the final game.

Matthew Paxton
Mathew has nursed a love of video games since childhood. Now, as an adult, he enjoys playing challenging games as much as he enjoys relating with other gamers. Matthew created Hypernia to give gamers like himself accurate and reliable information about games, servers, communication protocols, and much more.
Metal Gear
Metal Gear Rising: Revengeance 2
November 14, 2022
Fixed: Metal Gear Solid V Server Error 10003 or 10002
September 4, 2022