Why are all Lost Ark Server Full? 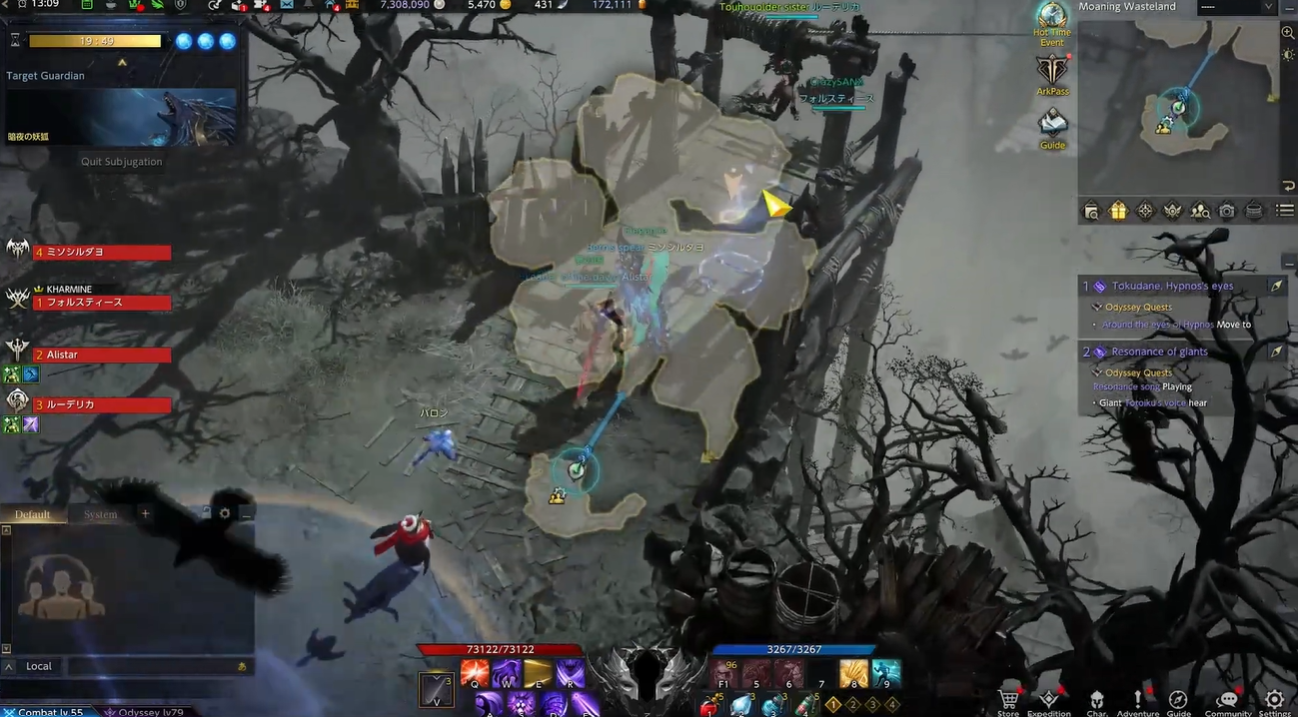 Lost Ark is an incredibly popular MMORPG that has taken the gaming world by storm. Unfortunately, due to its popularity, the servers are often full, making it difficult for players to get into the game.

There are several reasons why they are full and understanding them is key to finding a solution.

Why Are Lost Ark Server Full?

The first reason why Lost Ark servers are full is simply that there are a lot of people playing.

Due to its popularity, many players want to join in on the fun. This makes it difficult for the servers to handle all of the players, resulting in them becoming full.

Another reason why servers are full is because Lost Ark is a highly competitive game. Players often queue up in order to try and get the best gear and to obtain the highest level. 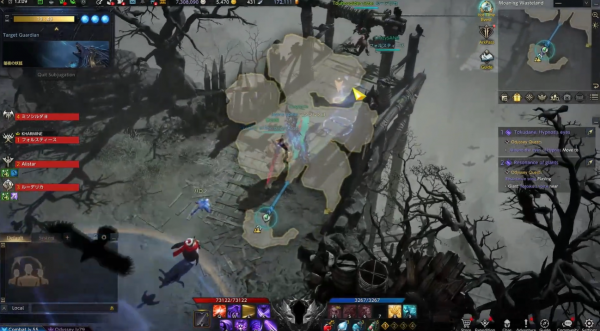 This makes it difficult for the servers to keep up with the demand, resulting in them becoming full. Finally, many players simply don’t know when to log off. This can result in the servers becoming full as players keep playing and don’t give the server time to reset.

To ensure a uniform distribution of servers, Lost Ark developers have closed some of the most popular ones to new sign-ups. This move enables the developers to combat long queue times, which can be exhausting for new players.

The game was long-awaited by the Western gaming audience, which skyrocketed the player count in its first days, so it may take a few days for Lost Ark to remove the server locks. 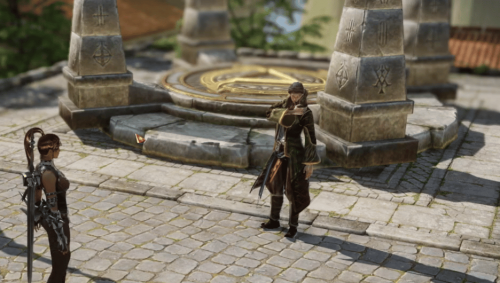 If you’re just getting started with the game, the best thing you can do is avoid streamer [1] servers, which will already be overcrowded.

Even if you prefer to play in high-traffic servers, you can enjoy the early game content in a low-traffic server during the launch and create a new character later on when the player count stabilizes.

It is not possible to switch servers in Lost Ark, so you may want to progress slowly on your first server if you intend to switch later.

Lost Ark servers are often full due to the game’s popularity and its highly competitive nature. To combat this problem, developers have closed some of the most popular servers to new sign-ups.

Players can also avoid streamer servers, which will already be overcrowded. Finally, players can progress slowly on their first server if they intend to switch later.

Matthew Paxton
Mathew has nursed a love of video games since childhood. Now, as an adult, he enjoys playing challenging games as much as he enjoys relating with other gamers. Matthew created Hypernia to give gamers like himself accurate and reliable information about games, servers, communication protocols, and much more.
Lost Ark
What Lost Ark Servers are Streamers on?
January 17, 2023
Lost Ark Kharmine Server — Your Quick Guide
January 10, 2023
Lost Ark RP Server — Your Quick Guide
January 4, 2023
List of Available Lost Ark Servers
January 3, 2023
Can You Still Get the Arkesia Paper Hat Chest on Lost Ark?
December 29, 2022
How to Complete She Drifts Sea Gifts on Lost Ark
December 14, 2022
Lost Ark LoLA Starter Item Set: How to Unlock
November 15, 2022
Lost Ark East or West Server — Which to Choose?
October 15, 2022
When are Lost Ark Server Reset Times? (Weekly and Daily)
July 19, 2022
Fixed: Lost Ark “Server Authentication Failed” (10010)
July 12, 2022