Can You Still Get the Arkesia Paper Hat Chest on Lost Ark? 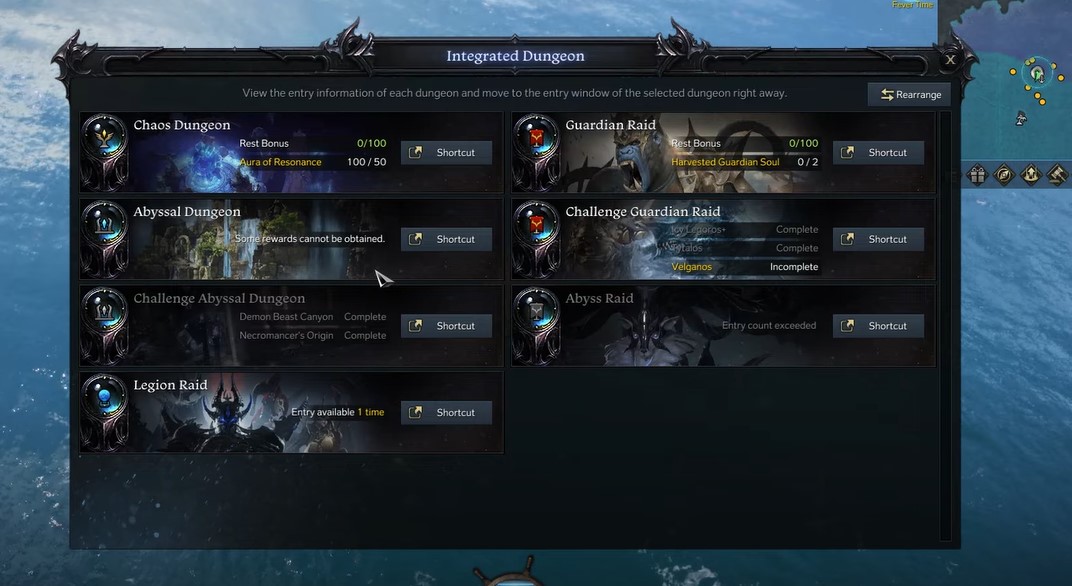 Since the release of Lost Ark, there’s been no shortage of chest farming. From legendaries to sets, there’s something for everyone in this game – except for the Arkesia Paper Hat chest.

The question is, can you still get it? Read on to find out!

Can You Still Get the Arkesia Paper Hat Chest on Lost Ark?

Legends of Lost Ark is a special event takes place on Twitch in which streamers are divided into specific region-based teams. 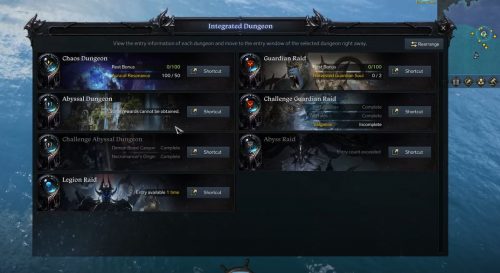 North America, Latin America, and Europe [1] are competing on Twitch to earn special in-game drops for their viewers by completing in-game objectives. Drops are added and recycled among streamers as teams unlock new rewards.

The Arkesia Paper Hat Chest was one of the early rewards, providing players with a cosmetic item that grants in-game stats.

Unfortunately, the Arkesia Paper Hat Chest appears to be no longer available as a Twitch drop. It is only available for PlayLostArk and AmznGTom, according to the Twitch campaigns, which outline what drops are currently ongoing and available to earn.

The Legends of the Lost Ark promotion has progressed to the Helgaia Pet Chest, and streamers who are taking part are mentioned. Perhaps the reward will return at some point in the future, but for the time being, it appears that players have missed out on the opportunity to obtain this prized chest. 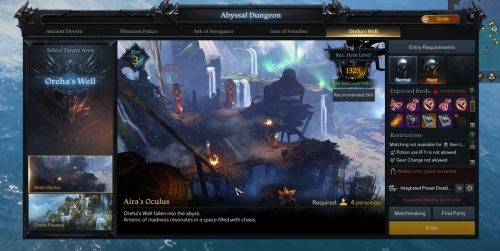 When a regional team reaches 18,000 points, the next Twitch drop reward, the Neugier Gold Mount, will become available. With 16,200 points, Team Elgasia (Europe) is currently the closest. Team Petrania (Latin America) is second with 14,030 points, while Team Arkesia (North America) is last with 13,580.

Matthew Paxton
Mathew has nursed a love of video games since childhood. Now, as an adult, he enjoys playing challenging games as much as he enjoys relating with other gamers. Matthew created Hypernia to give gamers like himself accurate and reliable information about games, servers, communication protocols, and much more.
Lost Ark
What Lost Ark Servers are Streamers on?
January 17, 2023
Lost Ark Kharmine Server — Your Quick Guide
January 10, 2023
Lost Ark RP Server — Your Quick Guide
January 4, 2023
List of Available Lost Ark Servers
January 3, 2023
Why are all Lost Ark Server Full?
December 21, 2022
How to Complete She Drifts Sea Gifts on Lost Ark
December 14, 2022
Lost Ark LoLA Starter Item Set: How to Unlock
November 15, 2022
Lost Ark East or West Server — Which to Choose?
October 15, 2022
When are Lost Ark Server Reset Times? (Weekly and Daily)
July 19, 2022
Fixed: Lost Ark “Server Authentication Failed” (10010)
July 12, 2022