How Old is Zeri of LoL? 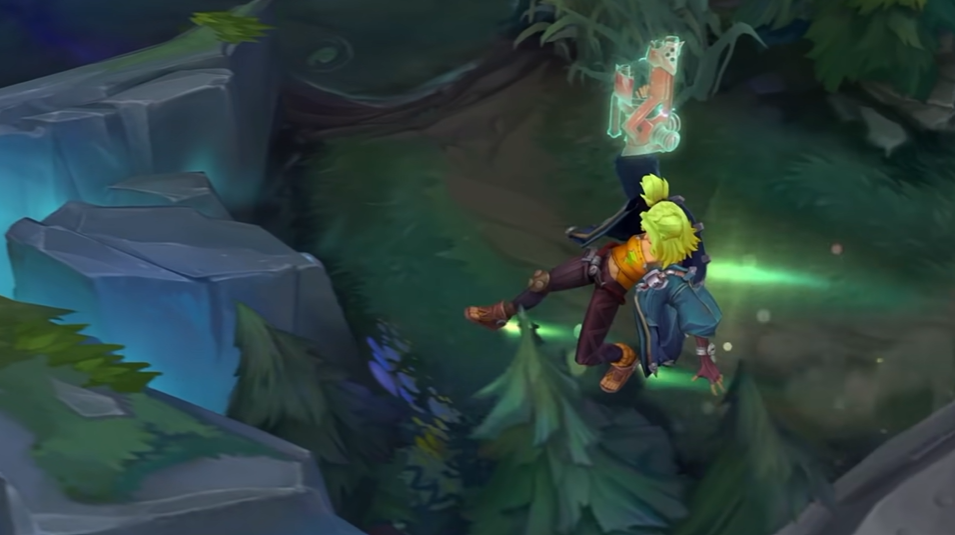 Zeri is one of the more unique Champions on League of Legends. In this post, our gamers will take a closer look at Zeri’s background and try to determine just how old she might be.

How Old is Zeri of League of Legends?

Zeri was the first new League of Legends champion for 2022. She was an attack damage carry (ADC) with a twist and was added to the game with LoL Patch 12.2 on January 20 of the same year.

Zeri showed up unexpectedly on the champions page of the official website before her official reveal, but Riot quickly took down the electric-themed champion’s bio, lore, and splash art.

Riot says that she grew up in a big working-class family and had a hard start to life because family members died because of Zaun’s dangers. Zeri is a kind Zaunite whose nickname is “Spark of Zaun.”

Her goal is to stand up for her community. She uses her electric magic to charge herself up and fight her enemies. Zeri fought the chem-barons of the undercity by herself.

Later, her mother and some of their neighbors made her a rifle to help her in her pursuit. Zeri has olive-green eyes and neon-green pigtails in her hair. Her skin is tanned.

She wears clothes that are typical for Zaun. For example, she wears a big dark blue jacket and an orange shirt with a lightning bolt on it. She also wears brown boots with a light orange color and brown gloves.

When she uses her “ultimate” ability in the game, she goes around her enemies on roller skates. Overall, she is fun and has electric powers that make her strong.

It can be says that Zeri could have been born at any time between 970 and 975 AN (after Noxus was made). The fandom has mentioned that Zeri is between 22 and 27 years old.

In her biography, her mother and grandmother extensively mentioned her, and Riot Games refers to her as a “young woman.” With these details, it’s possible that the estimate of how old she is could be right.

Matthew Paxton
Mathew has nursed a love of video games since childhood. Now, as an adult, he enjoys playing challenging games as much as he enjoys relating with other gamers. Matthew created Hypernia to give gamers like himself accurate and reliable information about games, servers, communication protocols, and much more.
LoL
When Does Gwen Come Out on LoL?
November 9, 2022
How to Change Password League of Legends: Your Complete Guide
October 20, 2022
Fixed: League of Legends “Did Not Receive a Response From the Server”
October 1, 2022
Fixed: LoL PBE “Unable to Connect to the Server”
September 30, 2022
Fixed: LoL Client Version Rejected by Server
August 30, 2022