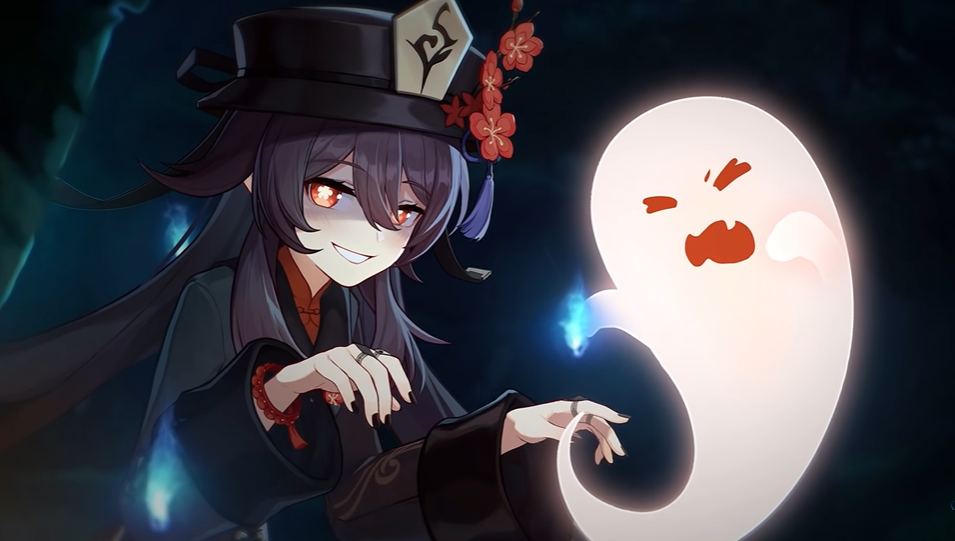 Hu Tao is one of the most interesting characters in Genshin Impact – not only because of her unique abilities but also because of her mysterious past. Today, we’re going to take a closer look at Hu Tao’s age, and what this might mean for her character. Read on to learn more.

How Old is Hu Tao?

Hu Tao is one of the characters in the popular game Genshin Impact. She is a very perky and cheerful young woman. She’s very energetic, even when pursuing her job on reflecting or discussing grim subjects such as death (something that her entire job revolves around). Considering that she is still regarded as a young lady, she is estimated to be around 18 to 20 years of age. Hu Tao’s age is actually never stated in-game.

However, her youthful energy and appearance put her at a younger age than many of the other characters in Genshin Impact. This makes her one of the more relatable characters for players who are looking for someone they can easily connect with. 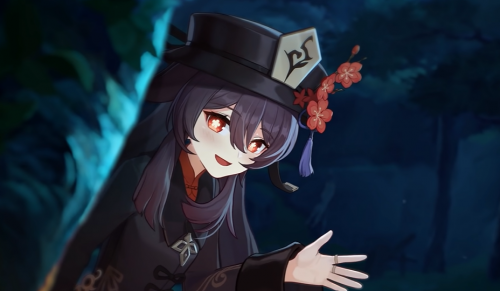 Hu Tao is still one of the best DPS characters in Genshin Impact. Hu Tao’s overwhelming Pyro damage and massive Elemental Burst AOE can destroy even the strongest foes, leaving her at the top of the charts when it comes to pure DPS. Hu Tao synergizes especially well with characters like Xingqiu, giving her the ability to Vaporize her attacks easily, which can drive her numbers up to an incredible degree.

Hu Tao’s unique HP-draining playstyle also gives players the ability to build her with tons of HP, making her tanky enough to survive big hits and get back up. Hu Tao is definitely a top-tier character in Genshin Impact and is worth investing in for any player looking to do some serious damage. Hu Tao is a powerful addition to any party in Genshin Impact. Her ability to deal massive Pyro damage with her Elemental Skill and Elemental Reactions makes her particularly adept at taking down foes that are weak to the element. 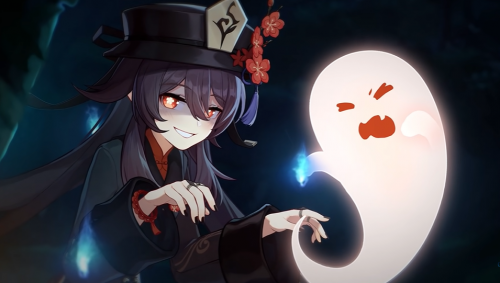 For example, Hu Tao’s burst damage can easily shatter Cryo shields, making her an invaluable asset against groups of enemies. In addition, Hu Tao’s Elemental Skill also allows her to Melts or Vaporizes foes, giving her the ability to wipe out an entire group of enemies with a single hit. As a result, Hu Tao is a force to be reckoned with and should not be underestimated.

Why is Hu Tao Obsessed With Qiqi?

Hu Tao is obsessed with freeing Qiqi from her eternal suffering because she believes it is the natural order. Also, by freeing Qiqi, Hu Tao believes she will also be able to ease her own pain and guilt. Ever since Qiqi’s death, Hu Tao has been haunted by nightmares and regrets. She constantly wonders if there was anything she could have done to prevent her friend’s untimely demise.

When she discovered that Qiqi was trapped in this world and unable to move on, Hu Tao made it her mission to help her friend. Even if it means putting her own life at risk, Hu Tao will not rest until Qiqi is finally freed from her torment. 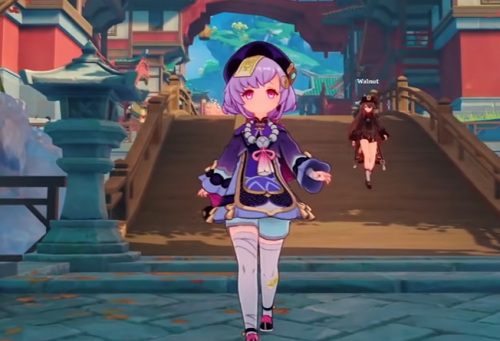 What is Hu Tao's Favorite Animal?

Hu Tao’s favorite animal is the stone lion. Stone lions are a common sight in Liyue, and Hu Tao is particularly fond of them. She used to come to visit the stone lions every day and even named them. Hu Tao sees Whiskers and Mittens as the best cats in Liyue. To her, no normal feline can compare, although she doesn’t seem to visit them much anymore.

Can You Use Hu Tao Without the Staff of Homa?

Hu Tao is a character in Genshin Impact that commission gamers often build to have high max HP. Hu Tao’s best-in-slot weapon is the Staff of Homa, and its passive ability is perfect for builds with Hu Tao having high max HP. With Hu Tao’s Elemental Skill, she may enter the Paramita Papilio state. In this state, Hu Tao gets an ATK buff based on her max HP. This makes the Staff of Homa an essential piece of Hu Tao’s equipment and one of the reasons why gamers often build Hu Tao to have high max HP. 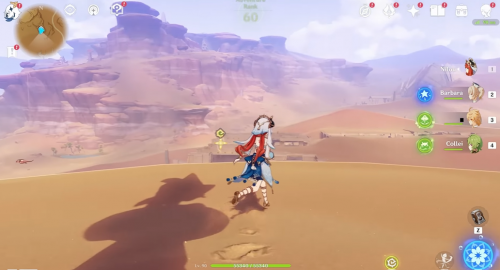 However, even in the absence of the Staff of Homa, players can use other weapons [1] and items to get good damage outputs from Hu Tao. For example, the White Tassel, Dragon’s Bane, and the Primordial Jade-Winged Spear are both great options for increasing her damage output. At the end of the day, a character’s viability in Genshin Impact also depends on the artifacts and team compositions used.

In conclusion, Hu Tao is a very powerful character in Genshin Impact with a lot of potential. She is also quite cute and has a lot of interesting quirks that make her even more lovable. If you’re looking for a strong Pyro DPS character, Hu Tao is definitely one of the best choices.