Platinum God of Heroes and Halfwits 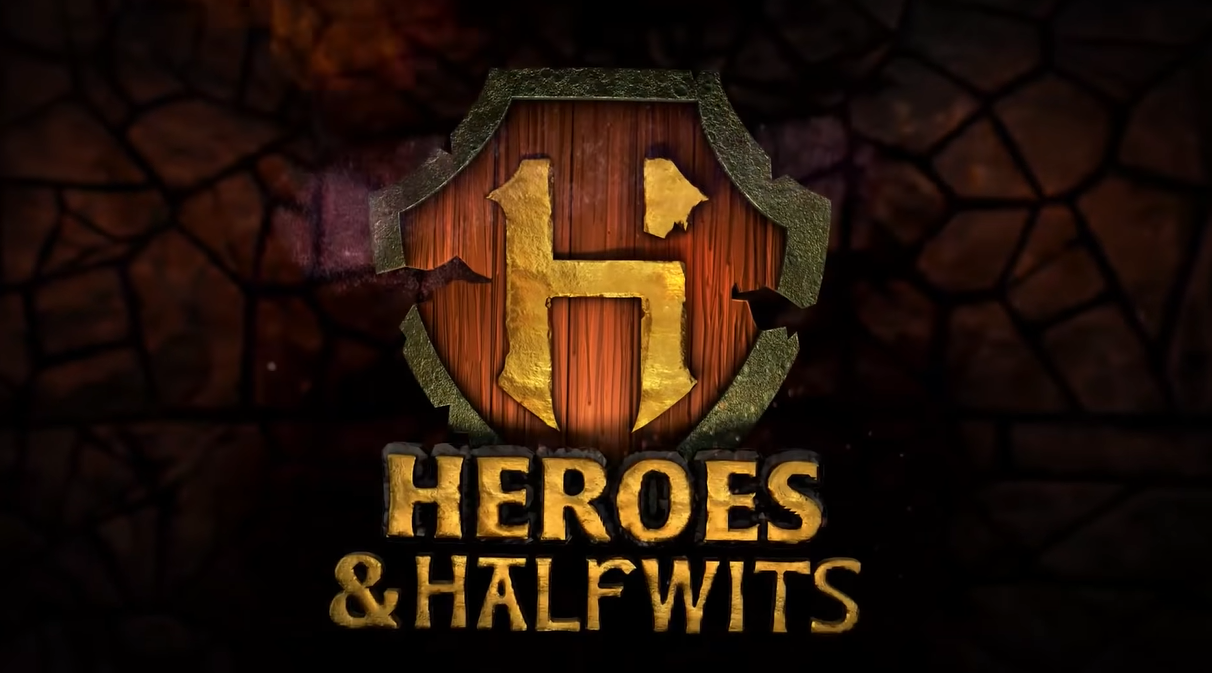 If you’re a fan of the popular web series Heroes and Halfwits, then you’ve probably come across the term “Platinum God.” This RPG series produced by Rooster Teeth Productions LLC based on Wizards of the Coast LLC’s Dungeons and Dragons 5th Edition tabletop system was most-awaited by many fans.

But what exactly is the Platinum God? Here, we’ll break down what Platinum God is. Keep reading to learn more.

What is Platinum God on Heroes and Halfwits?

The Platinum God was a deity worshiped by the people of Einland and the jungles surrounding Jackal Heart. He was admired for his goodness, truthfulness, and justice. The number 8 is his sacred number. 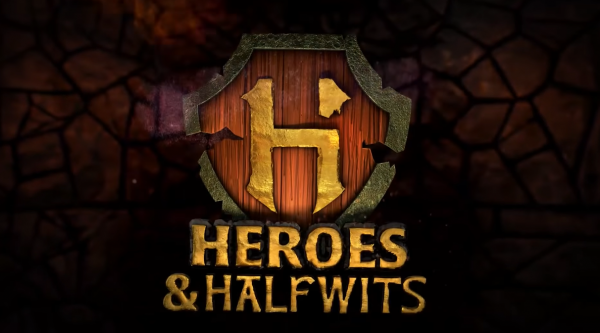 Where is Jackal Heart Located?

Jackal Heart is a city-state on Pavloni Minor’s southern tip. The city is described as “golden white,” and it is built at the foot of a lush jungle mountain.

The city of Jackal Heart was a good and peaceful place to live after the fall of the Giant Empire. However, at some point in the city’s history, it was invaded by Shapeshifters, who murdered the residents and took their lives.

However, not all residents of Jackal Heart appear to be shapeshifters. The Bahameen caste, the city’s nobility [1], appears to be the majority.

Matthew Paxton
Mathew has nursed a love of video games since childhood. Now, as an adult, he enjoys playing challenging games as much as he enjoys relating with other gamers. Matthew created Hypernia to give gamers like himself accurate and reliable information about games, servers, communication protocols, and much more.
Heroes and Halfwits