What is the H1Z1 Test Server? — Your Quick Guide 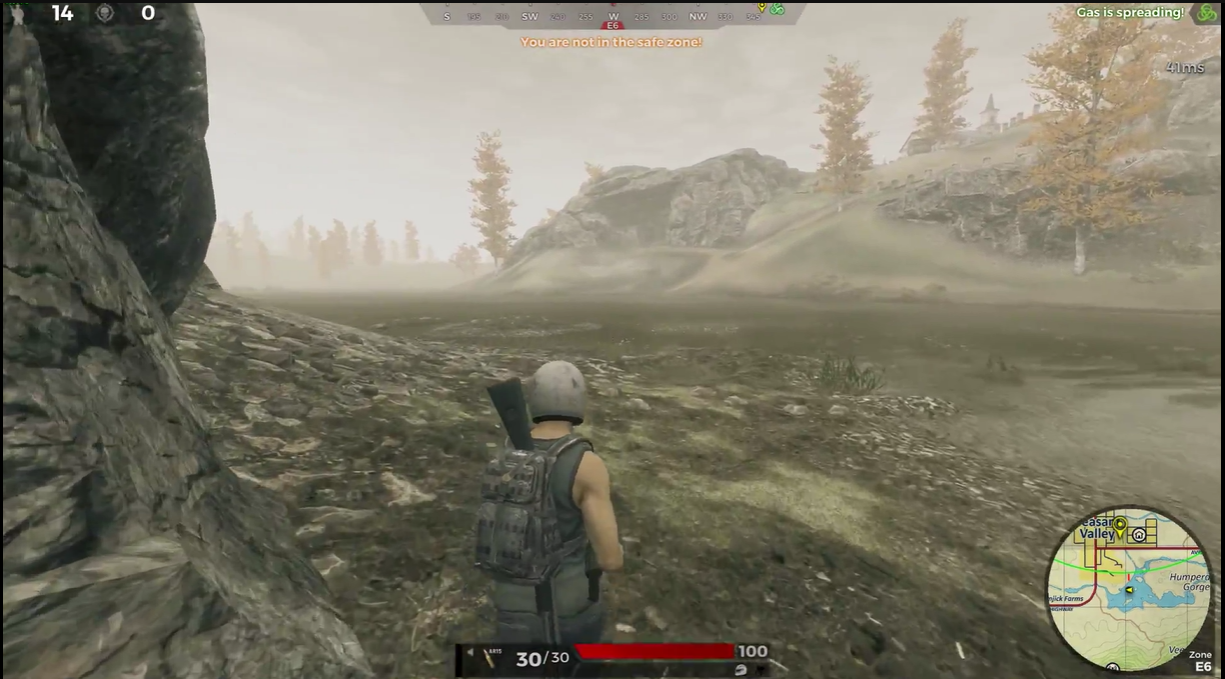 H1Z1 is a popular online game developed by the Daybreak Game Company. It is an open-world survival game with exciting combat and crafting elements.

As the game has grown in popularity, Daybreak has released an H1Z1 test server for players to try out new features and changes before they are released to the live game. If you’re interested to know what it can offer and how to play in it, here’s our quick guide!

What is the H1Z1 Test Server?

The H1Z1 Test Server allows players to test upcoming features and changes for the popular game H1Z1. It is hosted by Daybreak Game Company, the developers of the game, and is separate from the regular game servers [1].

It is a way for players to check new content and provide feedback so that the game can be improved before it is released to the public. 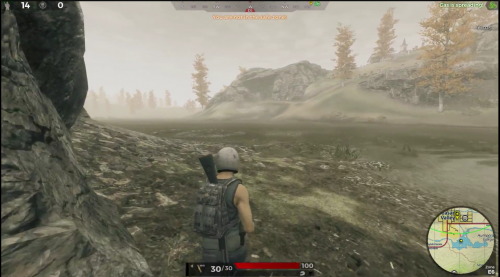 The test server has its own unique version of the game, and may be completely different from the live game. Here, players can log in and access new features and updates before they come out for everyone else.

This allows developers to get feedback from players in a more controlled environment and help to ensure that the changes will be successful when they are released out in the public.

The H1Z1 Test Server is a great way for players to preview upcoming features and content before they are officially released. It is also a great way for developers to connect and gain feedback from fans of the game.

Matthew Paxton
Mathew has nursed a love of video games since childhood. Now, as an adult, he enjoys playing challenging games as much as he enjoys relating with other gamers. Matthew created Hypernia to give gamers like himself accurate and reliable information about games, servers, communication protocols, and much more.
H1Z1
H1Z1 Just Survive Test Server — Your Quick Guide
December 23, 2022
Which is the Best H1Z1 Trading Site? (2022)
September 20, 2021