What is the Yardie Car on GTA 3? 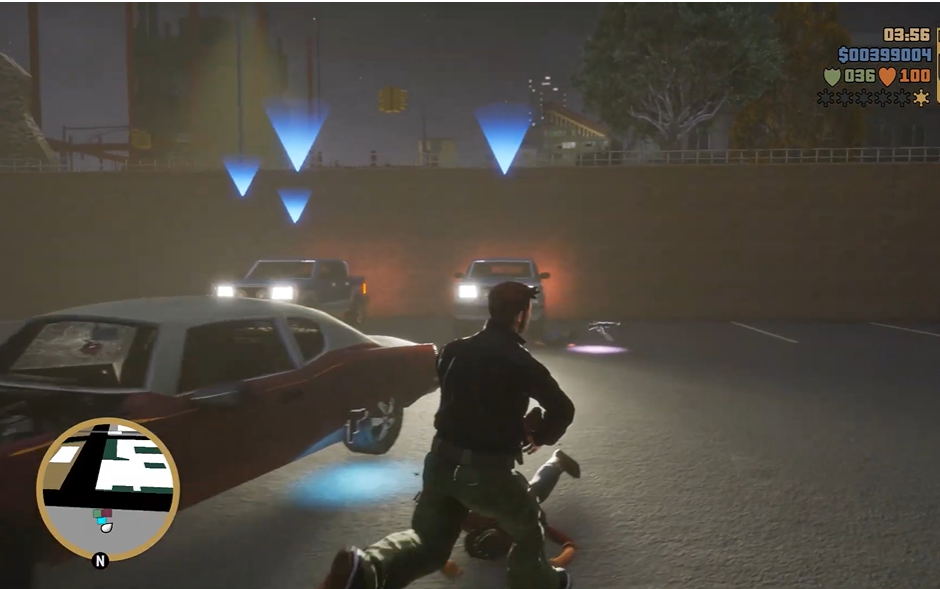 Have you ever played GTA 3 and noticed a red car speeding around the city? Chances are, you were seeing a Yardie Car. But what is it exactly? Here’s everything you need to know.

What is a Yardie Car in GTA 3?

In Grand Theft Auto Advance, it is referred to simply as the “Yardie.” The Uptown Yardies gang drives a two-door muscle car called the Yardie Lobo. It has leopard-print seats, stylish wheels, hydraulic suspensions that work, a pair of pink fuzzy dice hanging from the rearview mirror, and red door panels inside. 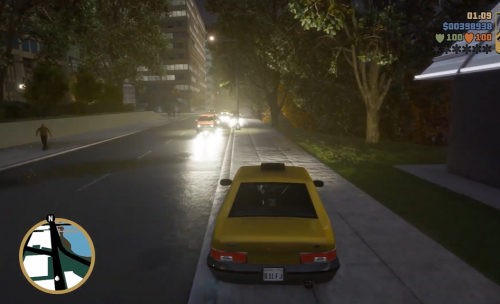 In Grand Theft Auto III and Grand Theft Auto: Liberty City Stories, it has a simple red body and a yellow soft top. In terms of general appearance, the car is similar to a 1971 to 1975 Chevrolet Impala Sport or Custom Coupe and a 1971 to 1975 Caprice Coupe, while the front is based on a 1975 to 1976 Caprice and a 1976 Impala. The taillights resemble the 1965 Impala more closely.

The Lobo in GTA Liberty City Stories also has a sports car-like engine sound, suggesting it is a high-performance car, like other sedan and station wagon-based gang cars in the game.

It lacks a non-gang variant, much like the Cartel Cruiser, Forelli Excess, and Sindacco Argento, although its closest non-gang rivals are the Esperanto and Idaho. The first car in the Grand Theft Auto series with hydraulic suspensions [1] is the Yardie Lobo. 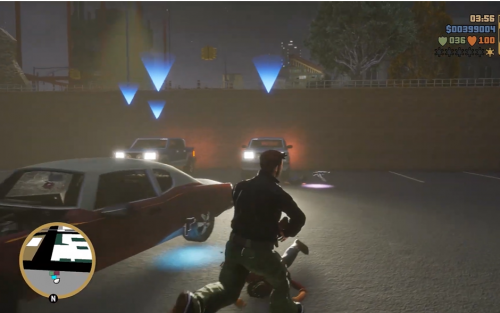 Where Can You Find a Yardie Car in GTA 3?

If you drive  in Newport, particularly on the Newport bridge at Fort Staunton, will likely spot a Yardie car or Yardie Posse.

You are more likely to acquire a Yardie from the bridge than from anywhere else since Yardie cars always pass by there frequently.

Matthew Paxton
Mathew has nursed a love of video games since childhood. Now, as an adult, he enjoys playing challenging games as much as he enjoys relating with other gamers. Matthew created Hypernia to give gamers like himself accurate and reliable information about games, servers, communication protocols, and much more.
GTA
Where is Benny’s in GTA 5?
November 7, 2022
Fixed: GTA 5 BAWSAQ Down for Maintenance Error
November 5, 2022
How to Unghost Someone in GTA 5?
November 5, 2022
SSB World GTA
November 4, 2022
How to Make a Private Server in GTA
October 24, 2022